The 50 Most Powerful Women went to these universities 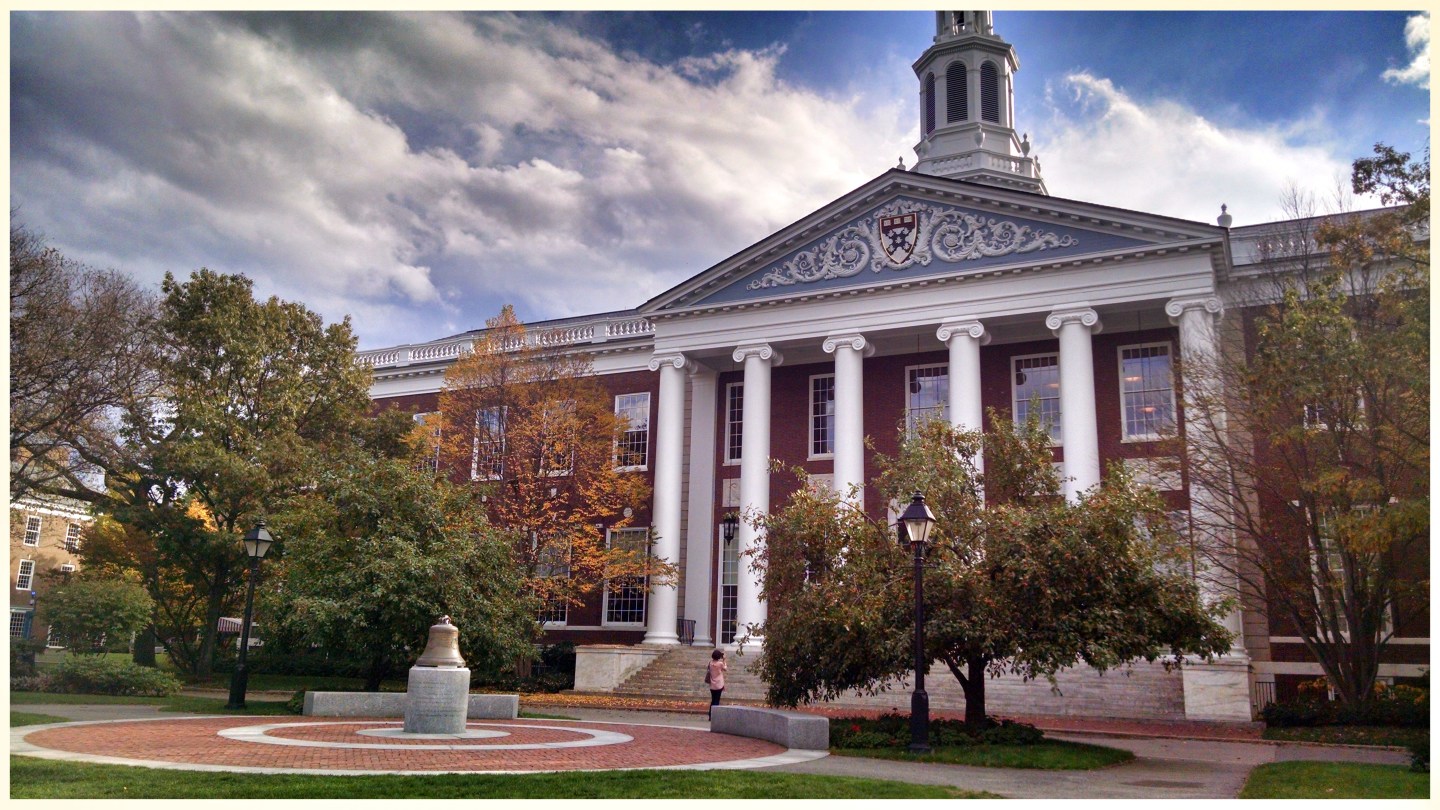 This year’s list of Most Powerful Women spans industries as diverse as finance, retail, and entertainment. The women have produced Academy Award-winning movies, scaled social media startups into a global enterprises, and shepherded classic American brands through historic technological change.

Those are impressive resumes—and many may assume that these women have an unattainable educational pedigree to match. But, don’t look just to the Ivy Leagues. Only three women have undergraduate degrees from Harvard University, and nine total graduated from an Ivy League.

Most went to private and public colleges like Kettering University (No. 1 Mary Barra), Ball State University (No. 16 Angela Ahrendts), and Tufts University (No. 5 Ellen Kullman). One woman on the list has achieved major success without any secondary degree (No. 51 Taylor Swift), and six women obtained their undergrad degrees beyond U.S. shores.

(The data includes 50 of the 51 women on the list. Ross CEO Barbara Rentler didn’t release her educational history.)

The majority of the Most Powerful Women—57%—also hold graduate degrees. Most women’s post-secondary degrees are MBAs, though seven have masters degrees in topics like engineering, economics and law. Seven women hold multiple graduate degrees, and one, No. 9 Irene Rosenfeld, boasts a doctorate.

Here’s the full list of where this year’s Most Powerful Women went to college.

To see the full Most Powerful Women list, visit fortune.com/most-powerful-women.