Why Buffett and Soros are buying into GM now 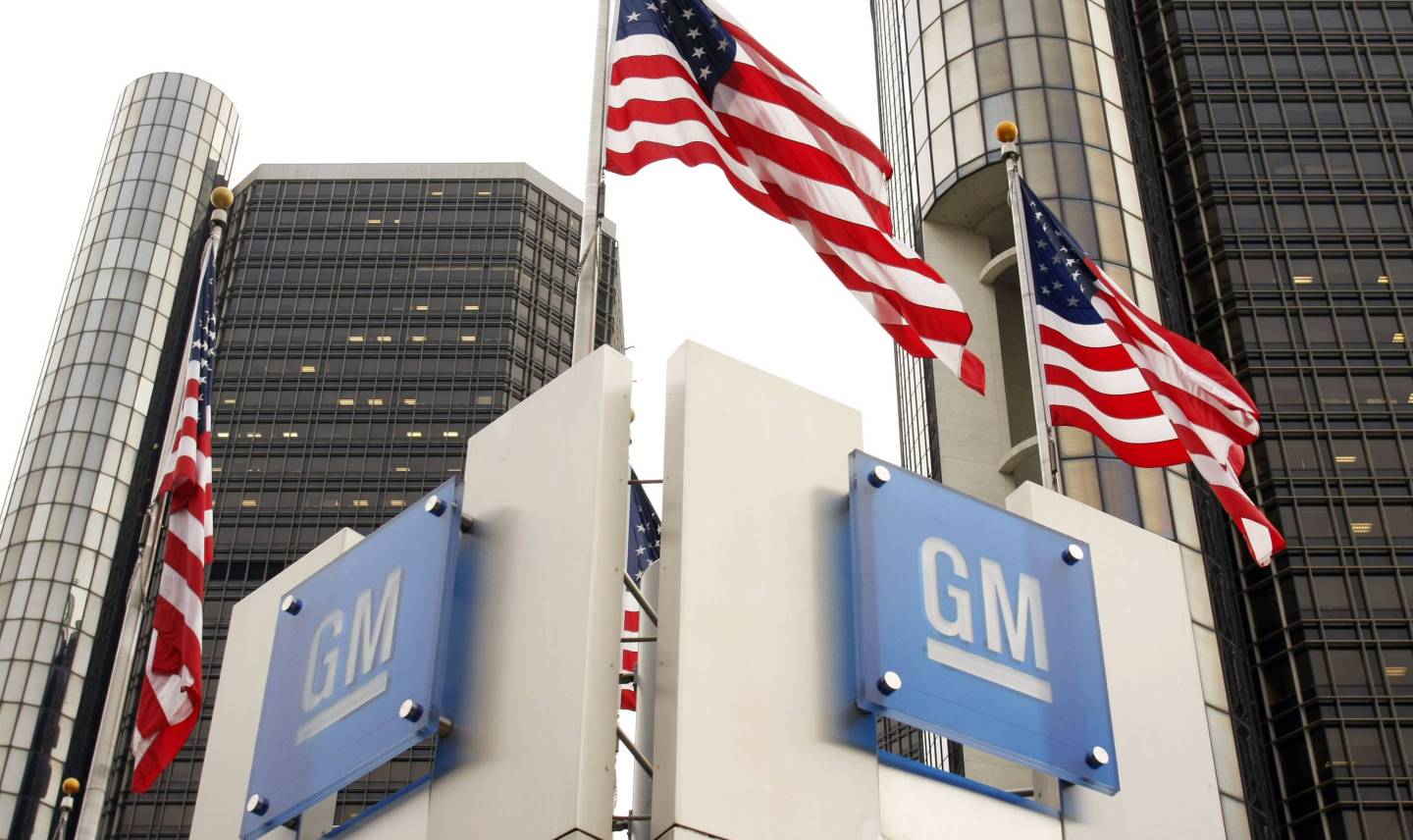 DETROIT - NOVEMBER 18: Signs stand in front of the General Motors world headquarters complex November 18, 2010 in Detroit, Michigan. GM returned to selling its newly issued stock to the public today as they resumed trading on the NYSE. The stock sales are expected to generate approximately $23 billion for General Motors. (Photo by Bill Pugliano/Getty Images)
Photograph by Bill Pugliano—Getty Images

Two of the world’s savviest investors, Warren Buffett and George Soros, have increased their already substantial holdings of General Motors Co. (GM) stock, a sign that smart money has decided its shares are undervalued.

Earlier this month, Harry Wilson, the representative of four investment funds holding around 2% of GM common stock, announced the funds want the automaker to buy back $8 billion worth of stock and appoint him to its board of directors. Wilson, in an interview with the Wall Street Journal, said GM must be “more attentive to its cash balance and its operating performance” and address “shareholder frustration.”

The moves by Buffett and Soros were disclosed in filings reflecting increased holdings of GM shares in the fourth quarter of last year, prior to Wilson’s public announcement. Neither has said anything critical of GM; Buffett earlier expressed support for GM management. Each of the men has also expressed interest in buying retail automobile dealerships in the U.S., Buffett having an agreement to acquire the privately owned Van Tuyl group.

Whether other major investors, and possible other so-called activist investors, decide to join forces to exert pressure on GM isn’t clear – but investors may be sniffing a potential opportunity at GM: Since early February, the automaker’s share price has moved up more than 12% in an overall market that has gained less than 4%.

Has GM management been successful in remaking the automaker after its 2009 bankruptcy? Evidently, some investors don’t think so, though GM insiders argue that Mary Barra, the chief executive, has made much progress. She’s now feeling Wall Street pressure to do more – and why not? As the cover story of the February 7 issue of The Economist argued persuasively, activist investors can be effective change agents, turbocharging underperforming public corporations to the benefit of shareholders.

Taconic Parties, Appaloosa Parties, HG Vora Parties and Hayman Parties, which own more than 2% of the automaker, want to be represented on GM’s board, Wilson said. They also want GM to initiate a big share buyback, which theoretically would make remaining shares more valuable.

So far, Buffett and Soros haven’t elaborated publicly about their increases in GM share holdings. Buffett’s Berkshire Hathaway (BRKA) increased its holdings by one million shares to 41 million, roughly 2.5%. Soros Fund Management raised its position by 728,938 to 4.9 million shares, or less than 1%.

The Detroit-based automaker has a rich history contending with activists: Ross Perot in the mid-1980s. Kirk Kerkorian and Jerry York in 2006. Neither could get through the stubbornness of GM’s executives and directors determined to stay the course. Leading the charge this time is Wilson, 43, an investment banker representing the investment funds. He worked to restructure GM following its bankruptcy in 2009 while working for the U.S. Treasury.

Using publicly available information, The Economist noted that activist investors have mounted campaigns at about 15% of the firms in the S&P 500 index since 2009, demanding board seats, strategy changes and the ouster of executives. Among them: Nelson Peltz at Pepsi. Bill Ackman at Canadian Pacific Railways and Burger King. Carl Icahn at Apple and eBay. Their effectiveness can be debated. In some cases, companies undertook suggested changes, saying they intended to do so anyway. In others, company performance improved, relieving the pressure.

Dissident and activist shareholders once were seen as opportunists, gambling on a payoff—“greenmail”—or a short-term improvement of share price. The rise of private equity investors represented a different form of activism in which the entire company was bought at a premium, loaded with debt and then restructured. Today’s activist would say the focus is longer-term performance.

With one eye on the activists, corporate boards monitor dividend and stock performance carefully and take steps, lest shareholders grow restive. But shareholders increasingly are large mutual and other funds rather than individuals. Funds tend to sell their stakes when performance lags or avoid sleepy companies altogether.

No one can question the disappointing performance of GM’s stock since the public offering in late 2010, or the simmering political controversy over the $10 billion it cost the U.S. to bail out the automaker. GM’s recent signal that it intends to raise the dividend relates directly to the flat share price.

But GM senior executives also assert the post-bankruptcy automaker is a leaner, more nimble performer – albeit one that tripped badly in 2014: The ignition-switch safety recalls and reparations have cost multiple billions that might otherwise have been realized as profits. Perhaps sensing investor impatience, GM indicated it intends to raise its quarterly cash dividend.

Alan Batey, president of GM North America, is a native of Great Britain who started with the company 35 years ago.

“We’ve played a lot of defense in the last year,” Batey said in an interview earlier this month at the Chicago Auto Show, referring to the recalls of tens of millions of GM vehicles. “We’ll never forget what our dealers have done to help us. They’ve been through hell and back. We’re indebted to them, and this year we’ll play offense.”

The annealing qualities of GM’s crises may make its management team tougher and more determined than ever to succeed. If not, a board seat and share buyback may turn out to an opening salvo in a longer, broader conflict over the automaker’s performance.