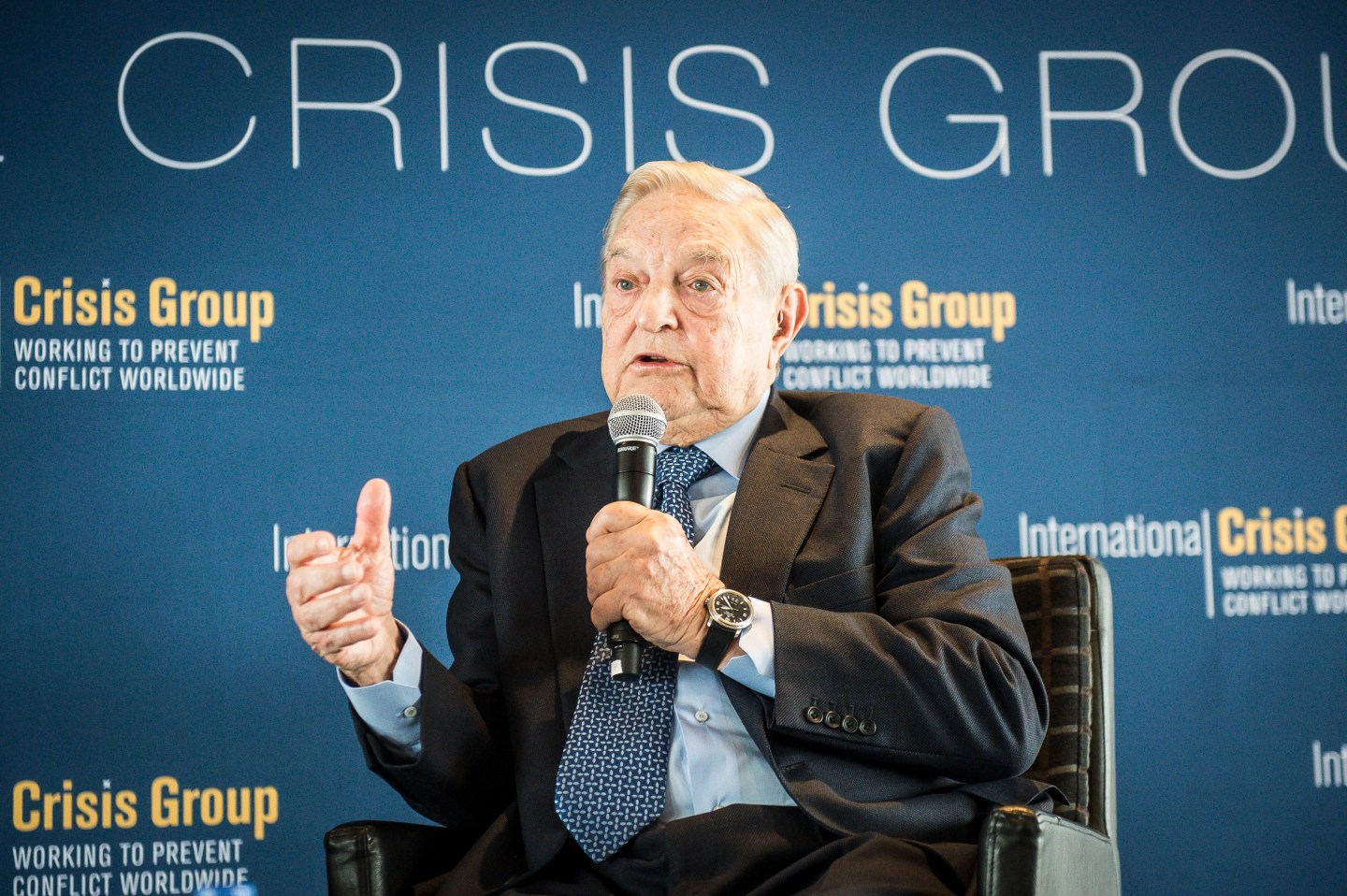 The legendary name of George Soros seized the attention of the National Automobile Dealers Association convention in San Francisco last week. The billionaire’s assistants were in town to meet dealers and check out their retail car stores for possible investment.

Shares of the major publicly owned retail chains – Penske Automotive (PAG), AutoNation (AN), Lithia (LAD), Group One (GPI) and Sonic (SAH) – swiftly rose from 2% to 7% in sympathy with the hypothesis that Soros was considering an acquisition.

Soros isn’t the first ultra high net worth individual to be attracted to U.S. retail car dealerships, which can be acquired in large number via a single purchase of a large chain. Nor was Warren Buffett, who agreed in October to buy the Van Tuyl chain, the nation’s biggest privately owned group. Nor was Bill Gates, who owns 15% of AutoNation, itself a rollup of individual dealerships created by billionaire Wayne Huizenga, who got his start hauling garbage.

What is the investment allure of car dealerships? Since dealerships are franchises granted by automakers, they represent a type of cartel, well protected by state laws. Auto dealers cooperate to limit competition, though dealers often quibble about whether the automakers allocate their territories fairly. Although profit margins on vehicles have been getting slimmer due to increasing price transparency made possible by the Internet, cash flow remains prodigious (“cash is king!”) from consumer purchases of used and new vehicles, maintenance, insurance and financing.

On the minus side, U.S. corporate taxes on profits are high. The amount of debt needed to finance vehicle inventories is substantial. Capital costs can be crushing, too, when automakers pressure stores to renovate properties or introduce new design themes.

Some analysts believe that online vehicle buying eventually will replace all or part of buying at dealerships, rendering them much less valuable than they are today.

Dealerships aren’t too difficult to buy; but they are complicated businesses to run well. Private-equity firms have tried to enter automotive retailing; but automakers, which must approve new franchises, dislike private equity’s tendency to load dealerships with debt and sell them after a few years.

And then there are the pitfalls. In December, for example, the Federal Trade Commission cracked down on Trophy Nissan in Mesquite, Texas, for what the FTC described as deceptive advertising used to sell and lease cars. Trophy agreed to settle charges with the FTC – but the episode is bad publicity for the dealership, not to mention for its owner-in-waiting, Warren Buffett’s Berkshire Hathaway (BRKA).

Berkshire Hathaway said it will complete its purchase of the Van Tuyl group by the end of March. The company also has said it may wish to grow larger by purchasing other dealerships. The auto companies, which have substantial leverage over transferring the franchises, may choose to insist on substantial capital investment in the dealerships as a condition. Buffett, with his long-term viewpoint on investment, likely wouldn’t be deterred.

Soros is a different sort of investor, having gained wealth and renown for his skill trading currencies, bonds, interest rates and equities. SUVs, sedans, oil changes and rustproofing treatments are quite another matter.