Is it time for the FDA to consider cost when it comes to new drugs? 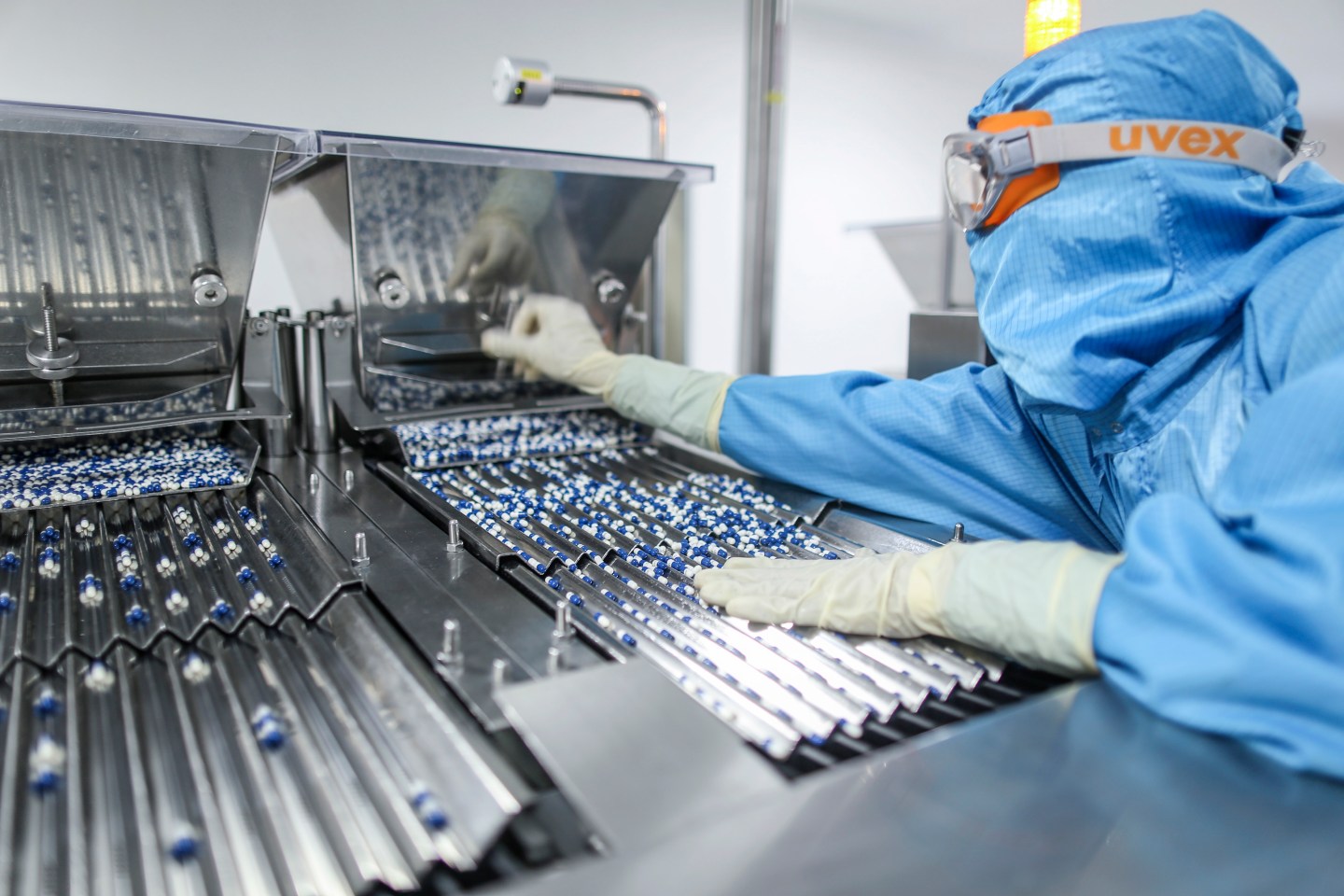 In today’s healthcare market, the most successful drugs aren’t solely measured by how innovative they are, or how quickly they can get to market. Their bang for the R&D buck is also a major consideration.

U.S. regulators, on the other hand, aren’t too concerned about costs. The Food and Drug Administration considers the safety and efficacy of a drug before granting its final approval, but it doesn’t look at the financial impact.

That approach could soon change, according to new research from PricewaterhouseCoopers.

The report — entitled “The FDA and industry: A recipe for collaborating in the New Health Economy” — finds that, as the current healthcare market evolves from a fee-for-service payment to a value-based model, there’s new pressure on pharmaceutical and life science companies to justify the costs of new drugs.

“Pharma companies have always looked at cost effectiveness, and the FDA should also,” said Mike Mentesana, who leads PwC’s U.S. pharmaceutical and life sciences R&D advisory services. “It could bend the entire cost curve of drug development to have the FDA looking at it.”

The report found that 43% of survey respondents — pharma company executives — said they are willing to have their products evaluated based on both their clinical and economic value, up from just 14% in 2010.

This is good news for patients, especially given the skyrocketing price of niche treatments. Specialty drugs are used by only 1% to 3% of the U.S. population, but spending on these medicines are expected to account for 50% of drug payments by 2018.

Evaluating drugs on more than efficacy and safety isn’t without precedent. The U.K. and Germany already make price a critical deciding factor in the approval process. Since most pharmaceutical companies market drugs globally, executives are weighing cost as a factor in addition to efficacy and safety.
[fortune-brightcove videoid=3957338558001]

“The attitude of executives has shifted when it comes to value,” said Mentesana. “It’s not just about the right medicine that’s safe – it’s that and the cost-value angle.”

Value is already a key part of the prescribing process. Fifty-four percent of physicians said they considered cost to a significant degree when prescribing a medicine, and 39% of patients have delayed purchasing a drug due to its costs. That doesn’t mean patients aren’t willing to pay up when they know a drug will be worth the money. Nearly half of consumers said they would pay more for personalized medicine that would better treatment their conditions.

Insurers also have a hand in the outcome: 60% said pharma companies need to show a “significant benefit compared to current branded and generic treatments to be considered for formulary placement,” according to a PwC study.

“We don’t want to squelch innovation,” said Scott Josephs, a national medical officer at Cigna Corp. “But tell me what I’m getting for my healthcare costs. Show me that these new technologies are superior.”