I never asked for a raise, and it paid off 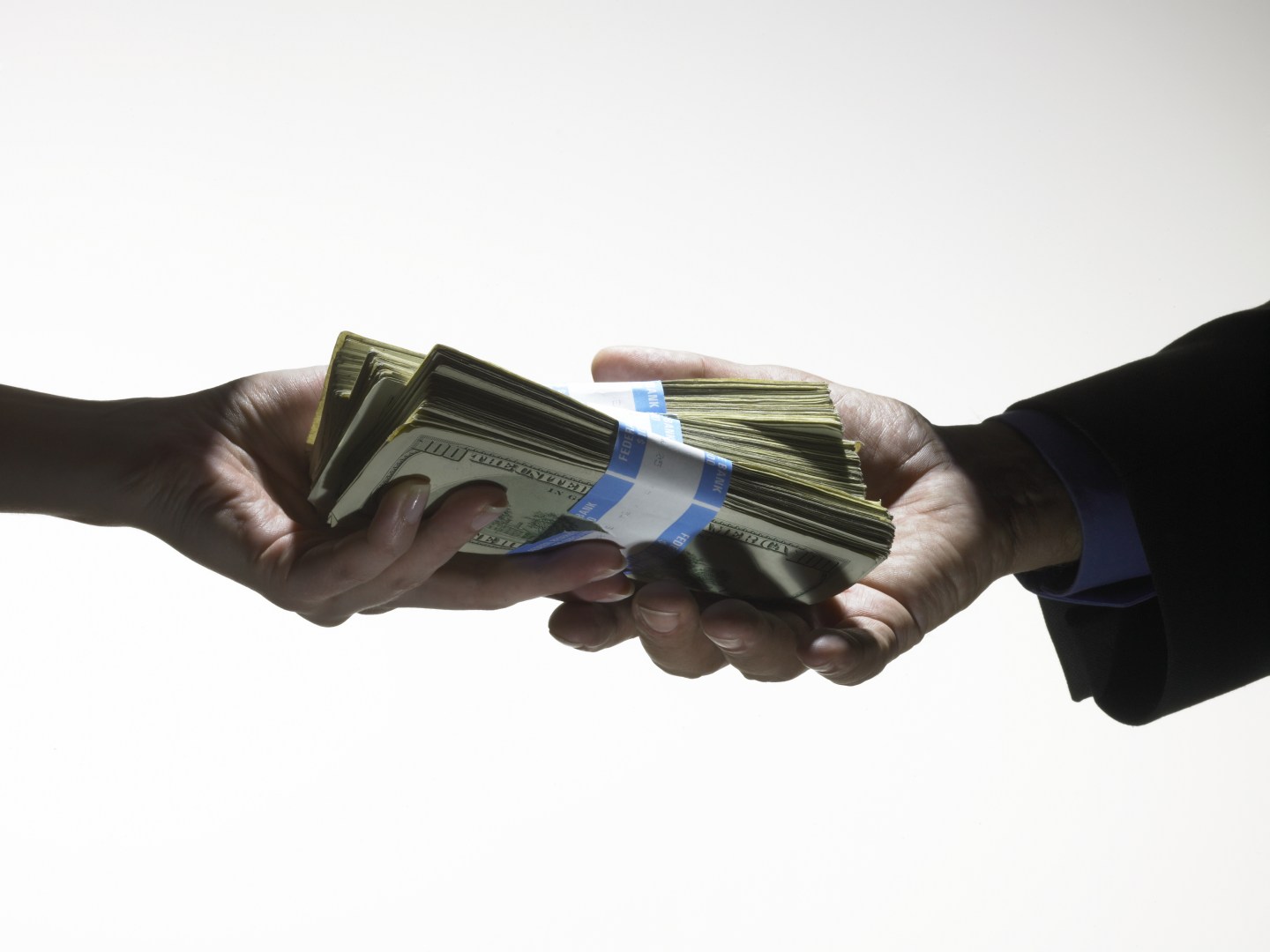 I’ve never asked for a raise.

And as much as the flap over Microsoft (MSFT) CEO Satya Nadella’s off-hand comment about women and pay (“It’s not really about asking for a raise, but knowing and having faith that the system will give you the right raise.”) fascinates me, I’ve felt the need to tear my hair out.

Give the guy a break—because I think he may be right.

Women, in particular, may blast me for saying this, but hear me out. I’m entering the fourth decade of my career at Fortune, and for much of that time I was underpaid. It was the price loyalty: I started out as a 24-year-old newbie and stayed loyal, while hotshot job-hoppers with big-money demands got recruited to come over and scored bigger paychecks than mine. “You really should talk to the higher-ups,” a couple of close colleagues, including richly compensated guys, kindly said to me. I thanked them and ignored their advice.

Why? Because I respected that budgets were tight, and better for the long-term value of my company—and my own career—if we hired the best people…and it’ll all work out in the end.

That’s what I told myself. Actually, I cared little about money (ironic, working for Fortune), had enough to be happy (being unmarried without kids allows that), and secretly looked down on super-successful people who worked just for big bucks. (Lacking envy of Wall Street honchos, tech billionaires and other rich people is a distinct advantage for a business writer.)

I refused to care about money. And it drove my friends crazy.

Meanwhile, as a co-founder of Fortune Most Powerful Women in 1998, I started to notice that many female CEOs, including IBM’s (IBM) Ginni Rometty, questioned their readiness for promotions at some stage, shied from career risk, and viewed success horizontally—they sought broad influence—vs. vertically climbing the ladder. Years before Facebook (FB) COO Sheryl Sandberg turned into the Oprah of career advice-giving, I wrote about women navigating their careers more warily than men. And early this year, when I innocently asked General Motors (GM) CEO Mary Barra if she ever asked for a raise, and she said “No,” I felt fortified—the GM chief, my spiritual sister.

Not that I didn’t advocate for myself. I climbed the Fortune masthead, from reporter to writer to senior writer, while occasionally subverting the system. Once when I was offered a promotion from senior writer to editor at large (a cryptic title awarded to veteran writers), with no boost in pay and no new responsibilities; I turned it down. I told my boss that I thought the title was unnecessary.

Call me stupid. I wanted to be rewarded for bona fide contributions.

My big Lean In moment came two years ago when I went to my boss, then-Editor Andy Serwer, and told him that I wanted—seriously, I was dying to—take on broader work within Time Inc., Fortune’s parent company. I told Andy that I’d keep supporting Fortune and Most Powerful Women, but I needed to do more. He backed me. And when I met with the top brass at the company, they asked for a job description. I wrote it, and I never mentioned money.

I got what I asked for: a new position developing conferences and other live content not only for Fortune but other Time Inc. magazines as well. I also got what I didn’t ask for: an increase in pay that was bigger than I ever would have expected. A lot more. Had I asked for a specific amount, I’d be earning less than I am today.

I’m not sure what the lesson is, except not asking for a raise worked out well for me. Fortune Broadsheet writer Caroline Fairchild yesterday quoted Kellogg Professor Vicky Medvec, an expert on negotiating whom I’ve come to know well. “You never ask for more money,” Medvec advises. “You ask for more of a package. As you go into a negotiation, you always make it about what you’re achieving for the business. The compensation should be the caboose of the offer. It is just along for the ride.”

For me, my raise was a nice caboose. And the money came with a good ride.