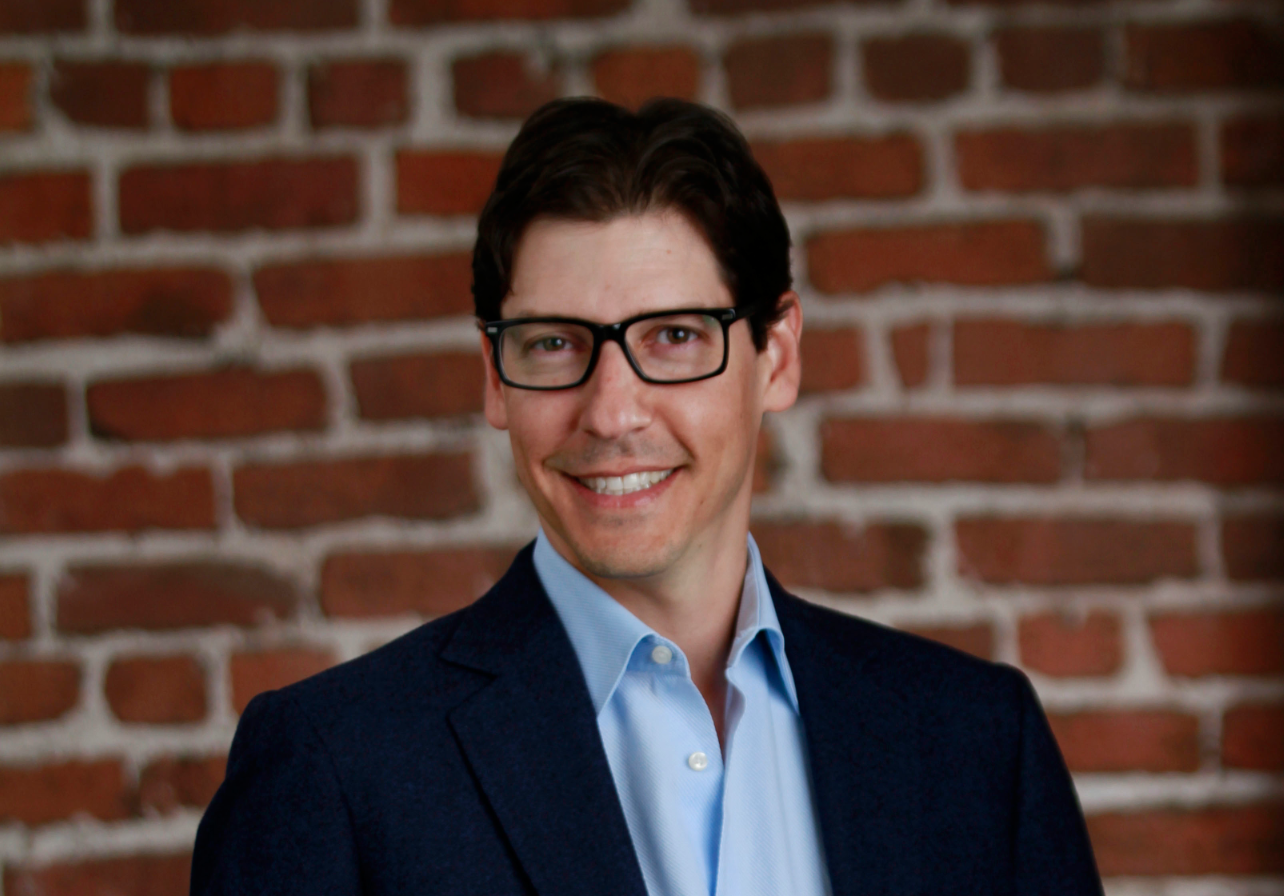 Jeff Fluhr isn’t afraid to get into businesses that other people fear. When he was chief executive of StubHub, some people thought of the ticket re-selling site as a virtual scalper. (Not anymore.) Today, he runs Spreecast, a social video platform. Video sharing sites have had their share of worries about consumer protection (Chatroulette, anyone?), but Fluhr isn’t fazed.

An East Coast native, Fluhr graduated from the University of Pennsylvania with a dual degree in engineering and economics. He started his career as an analyst at Blackstone in New York during the dot-com boom, watching companies like eBay (EBAY), Yahoo (YHOO), and Netscape grow to sizes never before seen in the technology industry. That’s when he knew he wanted to move the Bay Area. After some time at Stanford Business School, Fluhr went on to run StubHub. His guiding principle through it all? Use technology to make human interaction more meaningful.

Elon Musk. I really respect everything that he is doing and has done. Anytime there’s an entrepreneur who’s successful, I’m always impressed by that because I know how hard it is since I’ve done it myself. A lot of people make it look easy, but it’s not. When you take that and geometrically expand it with Elon’s multitasking—he’s got SpaceX, Solar City, and Tesla—the trajectory with these companies that he’s involved in is unbelievable. Their growth is really impressive. The trend line of these companies, the fact that he’s multitasking, and his overall success really impresses me. He’s overcome his doubters. A lot of people early on with Tesla were saying that it would never succeed. He went through some rough times there, so it’s very impressive.

I would say Google is probably the company that I admire most right now. I think it’s really impressive to see a company that’s that large and still that innovative. You look at the breadth of their products, and I think it’s really impressive to see how many of their products are significant. Everything from YouTube to Android to Chrome to Gmail to Google Docs, the list goes on and on. These are all big products having a big impact, so their culture of innovation and the way they have de-centralized teams that have a lot of autonomy to work on their own projects really enables them to have a lot of breadth. And then you throw Google X in there with their self-driving cars and Google Glass. It’s a super impressive company.

I would definitely have to say real-time technologies around communications. I think there’s a lot of exciting innovation around voice, video, and messaging. Communications, globally, is a massive industry. $1.8 trillion globally, and it’s in the really early stages of disruption right now. There’s a whole host of products that are facilitating new ways of communicating. I just think it’s a very exciting space to be working on. Obviously I’m working in that space right now with Spreecast. Soon, all of our communications will involve software applications that sit at the end points of a data connection. I think that’s really exciting.

Two things. The first is work really hard. I’m personally from a school of thought that believes there’s no substitute for hard work. And the second thing is persistence. Don’t give up. When you’re starting a company, many people will not believe in your idea. But if you believe in your idea, don’t let others talk you out of it.

The best advice I ever received was from my parents, who told me when I was young, “You can do whatever you set your mind to.” They made me believe that whatever I wanted to do, if I worked hard enough and set my mind to it, I could achieve it. This was empowering for me and very motivating. It’s a positive message, and it’s stayed with me throughout my life and my career. It’s something that I’d also like to pass on to my children because I think it’s largely true. It can motivate people to achieve great things.

Building a next-gen communications company. That’s what we’re working on at Spreecast. We’ve got a good start, but we’ve also got a ways to go. We’re also working on some exciting new things and an exciting project to encourage more open communication. I can’t say a whole lot more about it right now, but we’re very excited internally.

The number one challenge is hiring engineers. I think that it’s the biggest challenge that a lot of companies are facing right now, particularly in the Bay Area. I look at things like immigration reform, and I think our economy and society really need immigration reform to bring talented people from outside the U.S. into the U.S. to help build innovative companies. I think it’s really important for us to unlock potential that we have as a society and a country, and I really hope it happens because it’s very challenging to hire engineers right now.

I would have paid less attention to people’s experience and paid more attention to their nature. Things like intelligence, creativity, work ethic, persistence, optimism, and speed of learning. These things are part of our nature as people, and not everyone has the same level of creativity or intelligence. These natural characteristics that people have are more important that the list of things they’ve done in their career. I think that today I try more than I have in the past to pay attention to natural characteristics. Sometimes I fall into the trap of paying attention to what they’ve done and whether it’s relevant as opposed to the person’s nature, their creativity, and how hard they work.

9. What was the most important thing you learned in school?

The most important thing I learned was in seventh grade when I started selling candy to my classmates. I formed a little business where I would buy candy at a local wholesaler, and I would sell candy to my classmates. It was definitely against the rules and I had to do it in a secret fashion, but it was a great business education at a young age. I learned how to build businesses and make money.

10. What is one goal—either personal or professional—that you would like to accomplish during your lifetime?

My number one goal by far is to be a great dad for my children. I have three kids, ages 2, 5, and 7, and it’s been an amazing experience for me. I’ve learned so much about myself and priorities in life. My oldest kid is 7, so this was all in the last seven years. Children really need role models in their lives, and that’s a big responsibility for parents. I want to succeed in being a great role model.