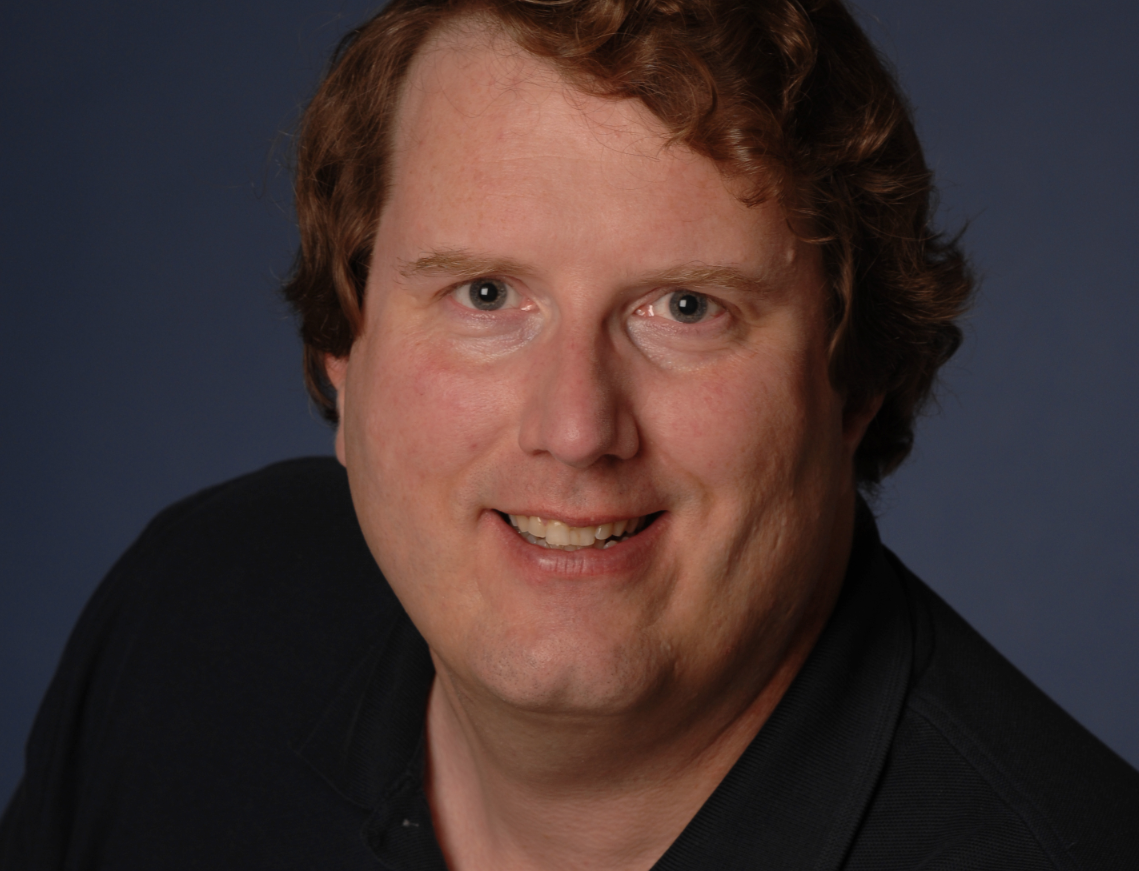 Growing up in Philadelphia, Mike Bell was constantly taking things apart and putting them back together. When he was finally old enough to attend the University of Pennsylvania, it was only fitting that he would study mechanical engineering. Today, Bell is the vice president and general manager at Intel’s New Devices Group, where he gets to let his curiosity run free every day. His job? Find ways to expand Intel products into new territory, such as wearables.

Prior to Intel, Mike worked at Palm as a product development executive and at Apple as a software and hardware vice president. During his 16 years at Apple, Bell helped the company transition to Intel chips, and he and his team made significant contributions to the iMac, Apple TV, and iPhone.

1. Which companies do you admire? Why?

I still think Apple is doing incredible work. It’s become fashionable to beat up on them these days, but I think Tim [Cook] is leading the company well. I also like what Tesla is doing. They’re doing things that everyone else was skeptical about, and they’ve done it in such a high quality way.

The most exciting thing is how people interact with technology. It’s not just technology for technology’s sake. It’s how people use technology to do great things and enrich their lives. There are things that hadn’t been possible before now, like the intersection of technology and people. I’m hoping to help with that intersection at the New Devices Group. There’s so much buzz out there about wearables and connected devices. With those billions of devices out there, it seems like people are doing a lot of talking, and not a lot of people are actually doing something about it. We’re trying to help make it happen.

I’d say never stop learning, never stop staying current, and never stop exploring. A lot of people get to a certain point and then they just seemingly stop. As far as I’m concerned, even to manage technical groups, you really have to stay relevant in your knowledge and keep learning new things. It’s a really important part of the job. You have to stay up to date on what’s going on around you.

I was back in college, and in freshman year they like to have weed-out courses where basically they take in twice as many students than they can really accommodate. They have one course that’s insanely difficult, and in my case it was a computer science course at the University of Pennsylvania. I happened to be at home over a break, and my grandmother, of all people, asked me how things were going, and I explained what was going on [with the course]. She said, and I don’t know where she got this, “You need to get one of those new Macintoshes. Computers are going to be very important in your life.” Ironically, 15 years later I wound up at Apple, helping to design Macintoshes. I still to this day don’t know where she heard about Machintoshes, but she was adamant.

The wearable stuff we’re working on now is an immense problem because it’s one of the most personal of all technologies. You interact with it morning, noon, and night. I think that’s going to take up a lot of time. The next thing I want to tackle after that is I don’t think the phone and tablet are the be-all and end-all of the way people interact with traditional computing devices. I think it’s a great step in the right direction, but I think there’s something after that, and it’s something I’d like to look into.

The biggest challenge we have right now is keeping up with the hype, especially around wearables. Every time I turn around, someone has increased the projections for how many wearable devices there will be and what they’ll do. I love a challenge, so I’m not complaining, but I’m a believer in, “Let’s do it, not just talk about it.” We’re trying to make the stuff we’re doing here at Intel really push to make the wearables dream become a reality.

The other thing I’ll say is that one of the other challenges I think we face is that technology is getting to a point where it’s stripped of what people have the imagination to do with it. Everybody is rushing to do the same things, which is great, but the technology we have is capable of doing a lot more. It’s almost like we need a few of those visionary people to put out a few of those wacky things because we’re not going to get big new breakthroughs unless somebody really raises the bar substantially. We’re in danger of not having enough of an imagination, I think.

It’s tough to say this, but probably nothing. Not everything that I’ve done has worked out perfectly, but it’s given me some sort of skill or idea that’s made the next thing even better. I can’t really complain. I might have tried to get one of the companies I worked for to have a better cafeteria because not all of them were very good. I’ve been very lucky. I’ve worked at some great companies that were at a good point in their corporate history.

I’d say it was back at UPenn in the ’80s. The most important thing I learned that’s helped me later in my career has been being able to frame a problem. You look at so many things in life and realize that it’s not difficult to solve things if you figure out what it is that you’re dealing with. I think it’s an overlooked skill, but once you master that, it’s incredibly valuable. Framing the problem, understanding the issue you’re dealing with, is so important to do.

When I started out in engineering, I wanted to be an aerospace engineer because I was convinced I wanted to be an astronaut. When I found out I was too tall, I was bummed out about that. I’d still like to go into space at some point during my life.

Because of what my group does at Intel, we have to act like a startup. We’re an established company, but we’re trying to create a whole new market, and we have to have a startup mentality. I try to make sure that I have enough time outside of work. For fun, I like to road bike. I don’t do it enough, but I also like to fly gliders, which are full airplanes without engines. And I read a lot.