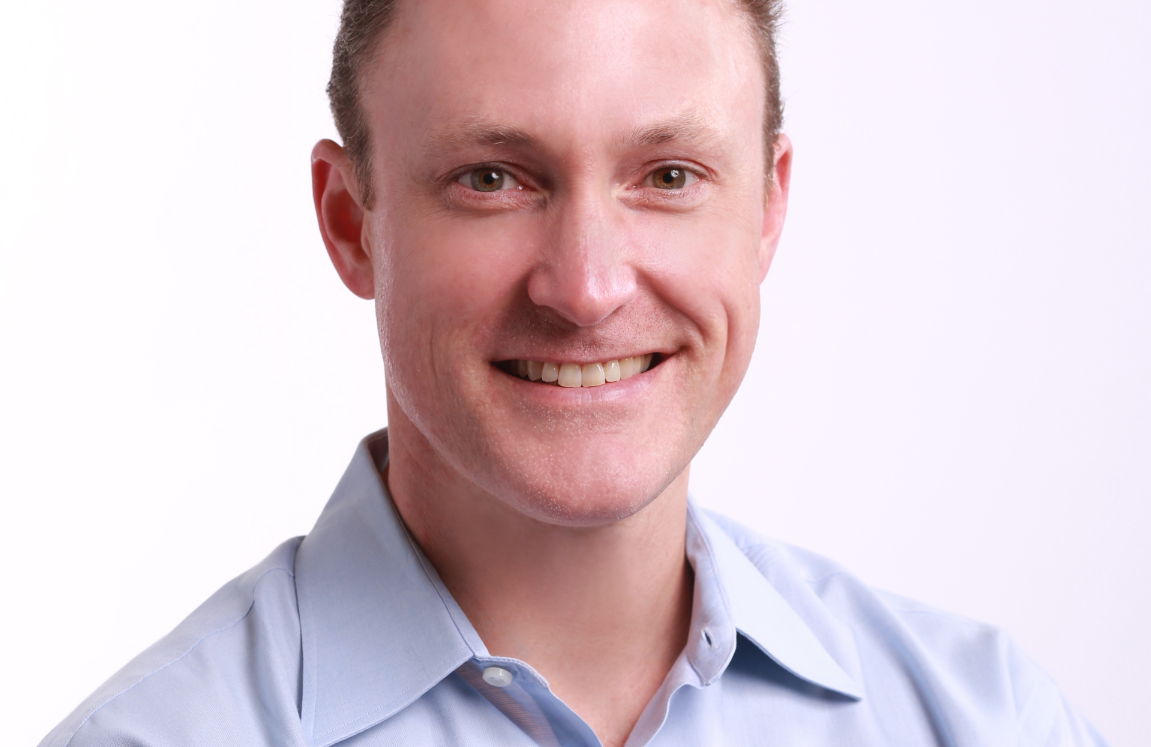 Eric Shoup grew up in Silicon Valley, close to the future site of Apple’s new headquarters. His father was a pioneer of computer graphics in the 1970s, so programming was naturally an early interest. After Shoup earned a bachelor’s degree from the University of California, Los Angeles, he worked with a series of tech startups on all matters of product. He eventually found his way to eBay, where he served as director and general manager for the company’s ProStores division, which provides e-commerce services for small businesses.

In 2008, he moved to Ancestry.com, excited by the prospect of working on a tool that would help people better understand their lineage (though the company’s profitability and growth certainly didn’t hurt). It was a tumultuous time: The following year, Ancestry.com would make an initial public offering; three years after that, it went private again.

Shoup oversees the Ancestry.com website, its mobile app, and its sister website archives.com. Shoup and his team were also involved with the launch of Ancestry DNA, a product that provides ethnic origins based on a customer’s DNA sample.

Elon Musk. Obviously he had a lot of success with PayPal early on. However, I’m more impressed that he has chosen to innovate in transportation of all things, with SpaceX, Tesla, and the Hyperloop. Transportation is not the obvious “next big thing.” For super capital-intensive businesses like these, he’s got to be playing at the top tier of entrepreneurs in terms of risk-tolerance, vision, sheer force of will, and good execution. I admire him because he is having success amidst massive challenges.

There are two I want to mention. First is Apple. They’re such a fantastic product company. I have to admit that I’m a late bloomer when it comes to Apple. I was never a Mac fan. But I’ve come to admire their products so much. As a product guy myself, I know how hard it is to be ruthless about keeping something simple. The hardest thing you can do is keep something simple, and they do that across all their products. It’s clear that they put a lot of thought into what they can do without.

The second company would be The Lego Group. They played a big part in my childhood and now my children’s childhood.  I am impressed with them because they have stayed true to their original mission while still innovating. They’ve become the most valuable toy company in existence through great marketing and products. They’ve done an amazing job of segmenting their market, being innovative in their partnerships with third parties, and being smart with how they go to market. They’re another type of product company, very different from Apple, that has a lot to admire.

Health tech: The intersection of personal tech with health care. We’ve started to see it show up in products like FitBit that help us track simple things like our steps. But that’s only step one. Pretty soon with these devices and the sensors you’ll have with you at all times, you’ll be able to go beyond checking your steps to checking your vitals. In the not too distant future, you’ll know if you’re on the verge of having a heart attack or know if cancer is starting to take root. These are all possibilities that are not that far out.

First, I would say business, marketing, analytics, design, or engineering are all great educational backgrounds for a product role. And then I would tell them to just get started. You don’t have to work for a blue chip high tech company. Just get into the space and start working your way up. From there, you’ve got to stay apprised of industry trends, always try to improve yourself, and keeping adding value to the company. Opportunities will come.

The best advice came from my mom. She said, “You’ve got to find something you’re passionate about, and the rest will follow.” I didn’t fully appreciate that advice during the first five to 10 years of my career. I was so focused on moving up that I put passion second. By comparison, that is now my primary criteria for what I do. If I could go back 20 years I would tell myself to listen more closely to what my mom said. I would have gotten to the same place and may have been happier along the way. If you’re passionate about something, you’ll be successful.

My desire here at Ancestry is to create the ancestral graph. If you think about how we’re all related in the ancestral graph of mankind, we’re all ultimately connected. Imagine a day where we could create that and put that beside the social graph created by other companies. We could leverage the information in the 60 million family trees as well as the genetic data we’re increasingly capturing. We now have 400,000 DNA samples in our database, so we could begin to construct the tree of man, if you will. There could be a big social impact of that to literally see how we’re all connected and how we interact with each other. Creating such a graph would be as an important an asset as the social graph or professional graph created by companies such as Facebook and LinkedIn.

I think the biggest challenge is growing the family history category. Whenever we go out to any of our markets internationally and survey the general populous, roughly 80% say that they have an interest in learning about their family history. Now [with that] 80%, if you look at the population of the U.S., is a lot more than the 2.7 million active subscribers that we have. So there’s a gap between a latent interest in family history and those who have acted upon it. The question is how we find that combination of product, pricing, positioning, and marketing to turn a latent interest into an active one.

I think I would have sought out more mentors early on. I think that, looking back, I learned a lot of things on my own and made a lot of mistakes that I could have sidestepped had I relied on mentors more. Now that I’m 20 years into my career and I’m increasingly on the mentor side, I realize how much I get out of it. I wish I had appreciated that most professionals feel honored to mentor others. I would have been more likely to reach out and actively seek mentors.

On the personal side, I would love to learn how to play guitar and to perform. Music’s been a constant for me, but I’ve never taken the time to be trained. I started lessons as an adult, but that was interrupted by my three kids. I’d still like to get back to that. Professionally, I’ve found that I really enjoy presenting in front of groups. I think that hamming it up on a guitar in front of a crowd would be really fun.

The last work book I read was called Grouped: How small groups of friends are the key to influence on the social web [by Paul Adams]. Paul Adams was the global head of brand design at Facebook. The book was suggested to me by our head of user experience. My main takeaway was that technologists must honor natural human behaviors as we transition those behaviors online. Technology must bend to suit natural social behaviors rather than the other way around. So it was an insightful book about social product design that would be relevant to anyone working in tech today.