Ranked: The loneliest states in America 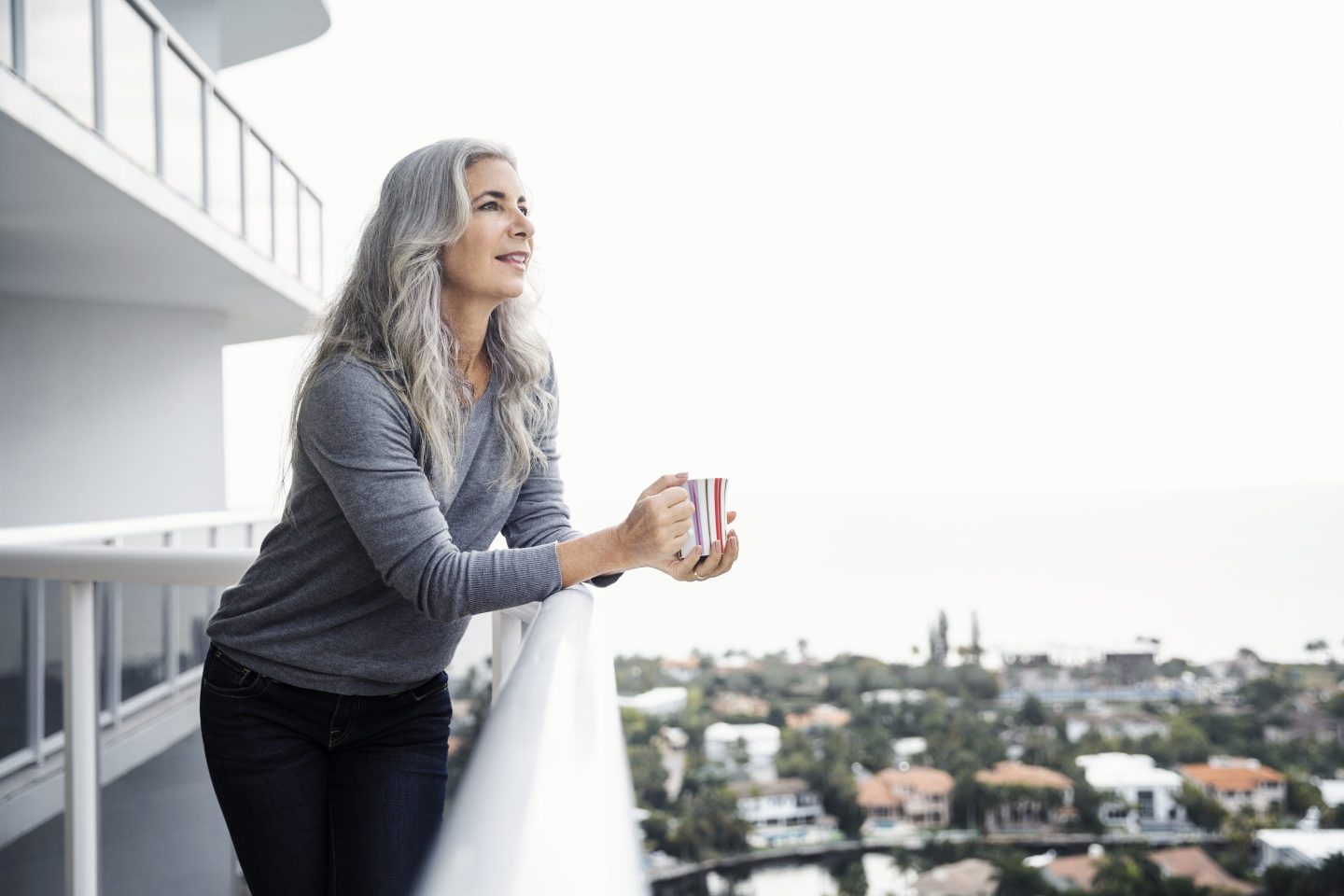 The pandemic isolated us and remote work confined us to talking through screens. We lost some of the spontaneous interactions with strangers, like the local breakfast vendor or workplace concierge who made us feel appreciative—even alive. So it’s no surprise that experts say we’re facing an epidemic of loneliness. A report this year examined which states are the most lonely—and the factors that contribute to loneliness. Maine topped the list as the loneliest state, followed by Florida and then Ohio, according to the research from AgingInPlace. Utah, Alaska, and Hawaii rolled in as the least lonely states.

A Harvard study from last year found that 36% of Americans feel “serious loneliness,” but that number rose to more than 50% among young adults and mothers of young children. Another report found over a third of those 45 and older feel lonely as older Americans are more susceptible to the risk factors of loneliness like retirement, living alone, chronic illnesses, and the loss of loved ones, according to the National Academies of Sciences, Engineering, and Medicine.

Researchers point to loneliness, the feeling of “being or perceiving oneself to be alone or otherwise solitary” according to the American Psychological Association, as more damaging than just an unpleasant feeling.

“Feeling lonely is like feeling isolated regardless of the circumstances, and we’ve all been in that kind of circumstance where we are with people, but we don’t feel connected to them,” Dr. Louise Hawkley, a loneliness research scientist and the principal research scientist in the Academic Research Centers, NORC at the University of Chicago, told the American Psychological Association’s podcast Speaking of Psychology earlier this year.

The researchers from AgingInPlace used a myriad of factors to determine state loneliness such as the percentage of single-person households, search frequency for dating and friendship apps, divorce rates, and percentage of widows. Loneliness refers to dissatisfaction with one’s life, including social connections and life expectations, so searching for a sense of security elsewhere—like an app—might be a sign that someone feels uneasy and alone.

Many retirees flock to Florida, many of whom are widowed or divorced, leading the state to the second-loneliest slot, according to the study.

While Maine is home to a small population, nearly a third of the people live in single-person households and 14% are divorced.

And “Ohioans are craving companionship” per the study, which found a larger rate of people in this Midwestern state looking for belonging on dating apps.

Lucky for those in the mountain state, Utah had the lowest percentage of single-person households, and was among the states with the fewest widows and those looking for connections on dating or friendship apps. AgingInPlace points to the high percentage of Mormons in the state leading to the low number of people living alone. Even Alaska, the least dense state by population, has the lowest number of people widowed and came in as the second-least lonely state.

Especially as we get older, combating loneliness is an essential part of maintaining optimal health. Seeking out social connections and activities can help boost cognitive function as we age. Joining community groups, going for outdoor walks with others and connecting with those you love online or in person can help combat loneliness.

“Older adults have become so marginalized and made to feel as though they are no longer productive members of society, which is lonely-making in and of itself,” Hawkley tells the American Psychological Association in a post. “For society to be healthy, we have to find ways to include all segments of the population, and many of these intergenerational housing programs seem to be doing a lot in terms of dispelling myths about old age and helping older individuals feel like they are important and valued members of society again.”