The COVID symptoms you get depend on how many vaccine jabs you’ve had, major study says 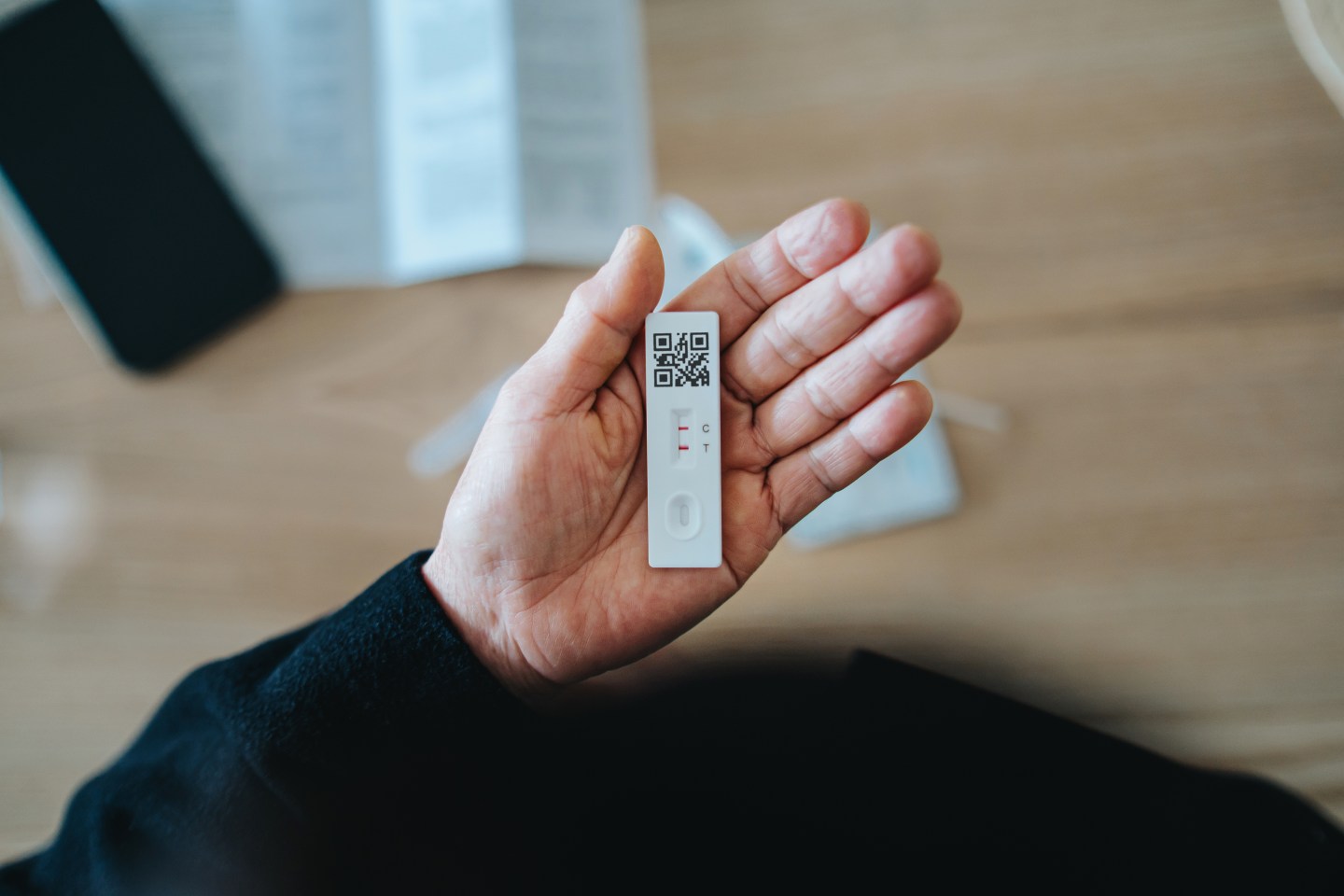 The COVID symptoms you get depend on how many vaccine doses you’ve had, according to a major study.
d3sign/Getty Images

If you’ve ever had COVID, there’s a chance you’re all too familiar with symptoms of the virus, which include a cough, tiredness, and headaches.

But as the virus has evolved and new variants like Delta and Omicron have emerged, its most common symptoms have changed—and now, it seems, which ones you get depends on how many vaccine jabs you’ve had.

Getting vaccinated against COVID reduces your risk of severe illness, hospitalization, and death if you do catch the disease—but according to new research, it could also dictate which batch of the milder, more common symptoms of the virus you end up getting. It’s thought that a large proportion of cases are still asymptomatic.

In an update to the ongoing Zoe Health Study, which has collected data from almost 5 million participants since 2020, researchers said they had identified symptoms that had emerged in recent weeks, noting that they appeared to differ depending on vaccination status.

“Generally, we saw similar symptoms of COVID-19 being reported overall in the app by people who had and hadn’t been vaccinated,” the research team said in its update. “However, fewer symptoms were reported over a shorter period of time by those who had already had a jab, suggesting that they were falling less seriously ill and getting better more quickly.”

The most common current symptoms reported in those who were fully vaccinated, ranked by prevalence, were…

“Traditional” symptoms from the early months of the pandemic, such as loss of smell, fever, and shortness of breath, ranked way down the list in those who had received two doses of a vaccine, researchers said, being named the sixth, eighth, and 29th most common COVID symptoms.

“Curiously, we noticed that people who had been vaccinated and then tested positive for COVID-19 were more likely to report sneezing as a symptom compared with those without a jab,” they added.

Among those who had only had one vaccine dose, the most common recent symptoms were slightly different:

In people who were unvaccinated, the study said, the symptoms were “more recognizable to the traditional original ranking,” though they acknowledged there had been some changes from when COVID first appeared.

If you haven’t had a dose of a COVID vaccine, the symptoms you’re most likely to get with the virus—according to the Zoe study—are…

“Loss of smell comes in at No. 9 and shortness of breath comes far down the list at No. 30, indicating the symptoms as recorded previously are changing with the evolving variants of the virus,” the research team said.

Being fully vaccinated and boosted against COVID lowers the risk of becoming severely ill with the virus, particularly if you’re also young and healthy.

However, it’s thought that the Omicron variant and its offspring—like BA.5, which is currently America’s dominant strain of the virus—cause milder illness than their predecessors, even in the unvaccinated.

Globally, COVID infections are on the rise, with experts predicting there will be an uptick in deaths as the Northern Hemisphere heads into its winter months.

In August, Dr. Anthony Fauci, the White House’s top medical adviser, urged Americans to get vaccinated or risk “getting into trouble” over the colder seasons.