Don’t call FTX’s collapse a ‘run on the bank’ 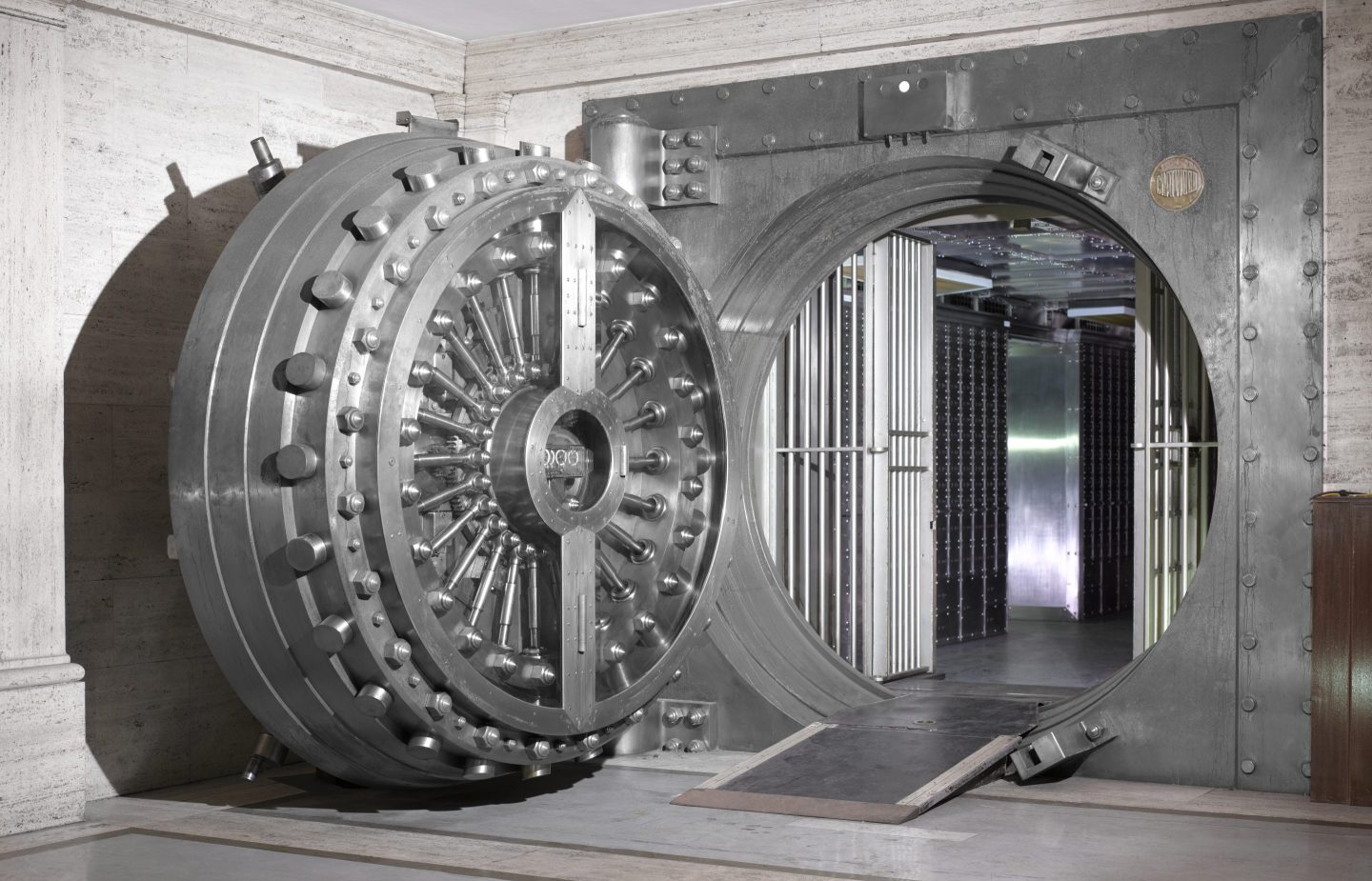 Sam Bankman-Fried keeps pushing a narrative that he simply got unlucky.
Peter Dazeley via Getty Images

During his recent interview with the New York Times, Sam Bankman-Fried used the phrase “run on the bank” to describe his massive swindle—suggesting FTX’s collapse occurred as a result of an unexpected swing in the market, which caused customers to panic. The comparison suggests the entire mess can be blamed on bad luck and his failure to respond fast enough.

This is absurd, but media outlets from CNN to the Verge have since latched on to the “run on the bank” phrase in their accounts of FTX’s collapse. This is unfortunate since it portrays Bankman-Fried as a young scamp who got in over his head and then got wiped out by unanticipated market forces—a very different moral calculus than saying the FTX cynically looted customers’ money until SBF was exposed. The media echoing his “run on the bank” explanation is clearly what Bankman-Fried is hoping for as he tries to persuade prosecutors and politicians that he was incompetent and not evil.

Not everyone is buying it. In a widely read column titled “FTX’s collapse was a crime, not an accident,” my former colleague David Morris explains that crypto exchanges are not banks, and they should not be driven insolvent by runs—unless, that is, they have been illegally helping themselves to customers’ money.

Bloomberg’s Matt Levine has made the same point, noting that FTX allowed highly leveraged trades but at the same time told customers the company would not touch their money. This means that FTX indeed could have been caught flat-footed during market turmoil if it failed to ask clients for additional collateral in time—a situation that could have led to big losses. But the exchange had no business using customer funds to try to paper over its losses without telling them. Levine also points out that Bankman-Fried’s “gosh it was all so complicated, I couldn’t keep track” excuse doesn’t jibe with his earlier claims that FTX had superior trading systems.

To put it bluntly, Bankman-Fried’s talk of a “bank run” is blatant BS and he knows it—but he is desperately trying to plant that narrative in the media, most likely in the hopes of keeping himself out of prison. And while journalists versed in crypto and finance aren’t falling for it, those less familiar with this world are prone to repeat it. Bankman-Fried also appears intent on prolonging his grotesque apology tour—so expect more of this in the coming weeks, or at least until the Justice Department files criminal charges.

Genesis owes the Winklevii-owned Gemini $900 million, underscoring how "the crypto lending market, where investors lend out their coins...for high rates of return, sits at the centre of the industry’s credit crunch." (FT)

The push to recover FTX's assets has turned into a global brawl among regulators, as the likes of Turkey, the Bahamas, and the EU challenge the new CEO's control over the assets in bankruptcy. (WSJ)

The former president of FTX US, Brett Harrison, is raising funds for a startup that aspires to offer crypto trading to big institutions. (The Information)

A new piece by the author of a widely read feature on effective altruism reports how its leaders appeared to turn a blind eye to the gross ethics violations of the movement's most high-profile advocate. (New Yorker)

Hedge fund billionaire Bill Ackman is walking back an earlier tweet in which he declared Sam Bankman-Fried's FTX explanations to be believable. (Bloomberg)

Waiting for the FTX shows to drop: