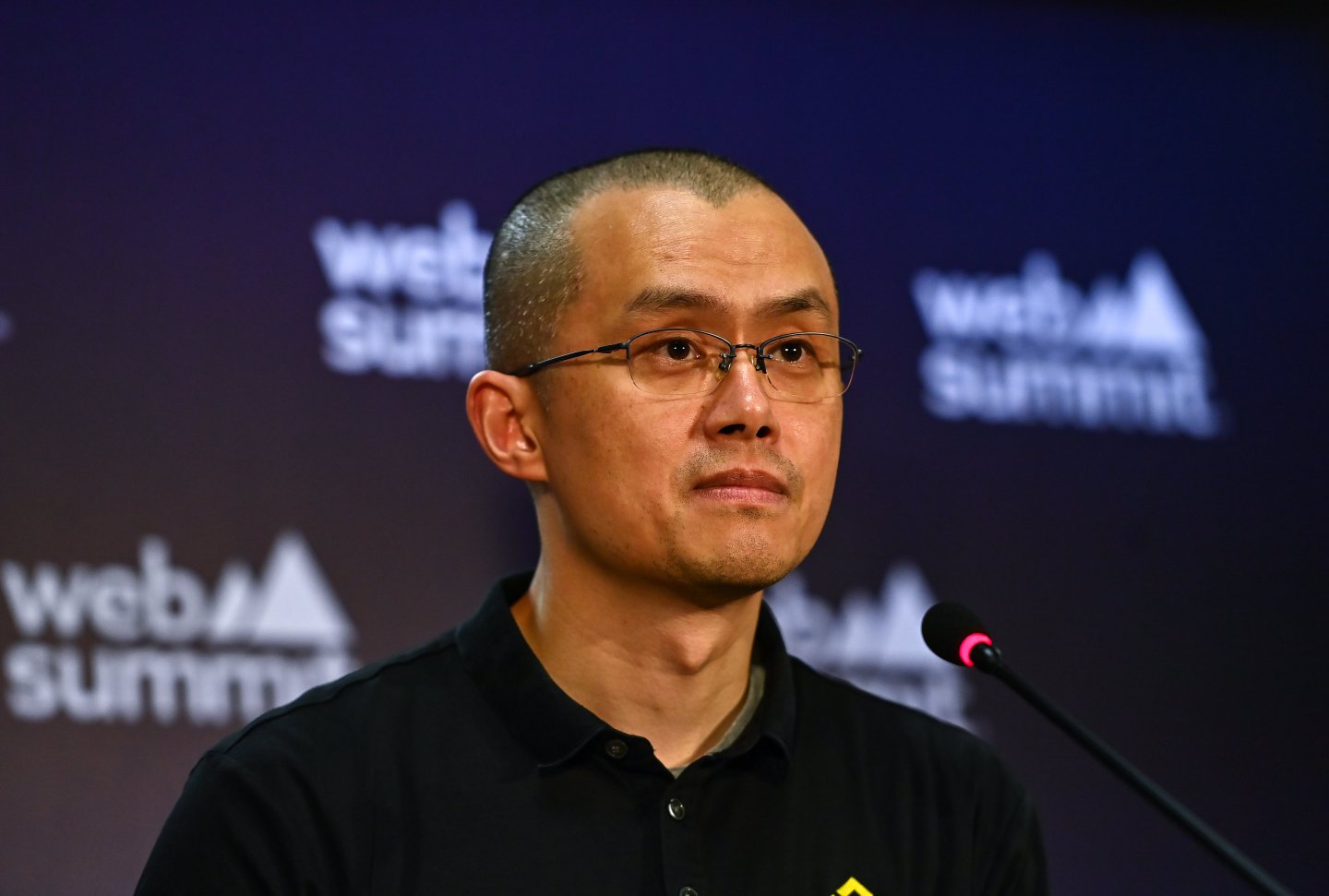 Even the crypto industry’s leaders are cautioning investors against buying the dip.

With cryptocurrency prices so low, it might seem like a good time for first-time buyers to invest, after industry figureheads like Microstrategy’s Michael Saylor and Tesla’s Elon Musk popularized the “buy the dip” crypto trend this year.

But the market is going through unprecedented turbulence right now after last week’s sudden implosion of FTX—one of the largest crypto exchanges—and the fall from grace of its founder and ex-CEO Sam Bankman-Fried, a former hero to crypto insiders. Combined with a crypto winter that has dragged down cryptocurrency prices since last spring, the market is rife with uncertainty and low consumer confidence.

Because of this, first-time investors without abundant disposable income and who are unprepared to lose money should steer well clear of crypto at the moment. At least, that’s the advice of one of the sector’s most powerful remaining players.

“You should not invest in crypto if you’re using money that you need for next week or next month, you should only be using discretionary cash that you don’t need for a long time,” Changpeng Zhao, CEO of Binance, the largest cryptocurrency exchange, said in an Ask Me Anything session broadcasted live on Twitter Monday.

Zhao warned that, after the FTX collapse and plummeting confidence in crypto, the market is in a period of “high volatility and unpredictableness” that makes it particularly unfavorable for inexperienced investors or those without ample funds.

“Unless you’re very experienced, very mature, very confident, and can handle the risk, I would recommend most people just hold for this period of time,” he said.

The spectacular FTX collapse has sparked a reckoning in the crypto world. Last week, investors withdrew over $6 billion in Bitcoin and Ether—the two most popular cryptocurrencies—from exchanges following the meltdown, according to blockchain analytics firm CryptoQuant. And to top it off, between $1 billion and $2 billion in funds stored with FTX went missing over the weekend, Reuters reported, an intrusion that may have been the result of a hack.

The FTX collapse is the latest in a series of high-profile crypto failures this year that also included lending platforms Celsius and Voyager Digital. Overall, the crypto industry has shed over $2 trillion in value since the cryptocurrency market cap hit an all-time high in November 2021.

Crypto’s dire straits have emboldened longtime skeptics to vent their frustration with the technology, including top U.S. financial regulation advocate Dennis Kelleher and Berkshire Hathaway vice chairman Charlie Munger—Warren Buffett’s right-hand man who has previously compared cryptocurrency to a “venereal disease.” Critics like Kelleher and Munger have advised against investing in crypto for years, citing its volatility, its speculative nature, and the opaque tendencies of crypto companies.

During his AMA, Zhao also attempted to distance Binance from the accusations of mishandled customer funds that have reportedly made FTX the subject of federal investigations by the Department of Justice and the Securities and Exchange Commission. He said that users should continue trusting Binance as the company would “never take user assets and give it to a third party,” as FTX and Mr. Bankman-Fried have been accused of doing.

Despite the downturn, Zhao insisted last week that the crypto market can still “heal itself,” especially with the help of more regulation, a view shared by several other industry leaders.

On Monday, Zhao announced on Twitter a new “industry recovery fund” at Binance that would help finance and support promising crypto-related projects that are facing liquidity issues or have been otherwise affected by the ripple effects of the FTX collapse. “Crypto is not going away. We are still here. Let’s rebuild,” he wrote.

Last week, Zhao and Binance nearly bailed out FTX as it teetered by offering to buy the company. But after examining the company’s books and finding financial problems, Binance retracted its proposal. Bankman-Fried later said he assumed Zhao and Binance had never really planned on buying FTX, according to a New York Times report published on Monday.

“I shouldn’t throw stones in a glass house, so I’ll hold back a bit,” Bankman-Fried reportedly wrote in a message to employees reported by the Times. “Except to say: probably they never really planned to go through with the deal.”