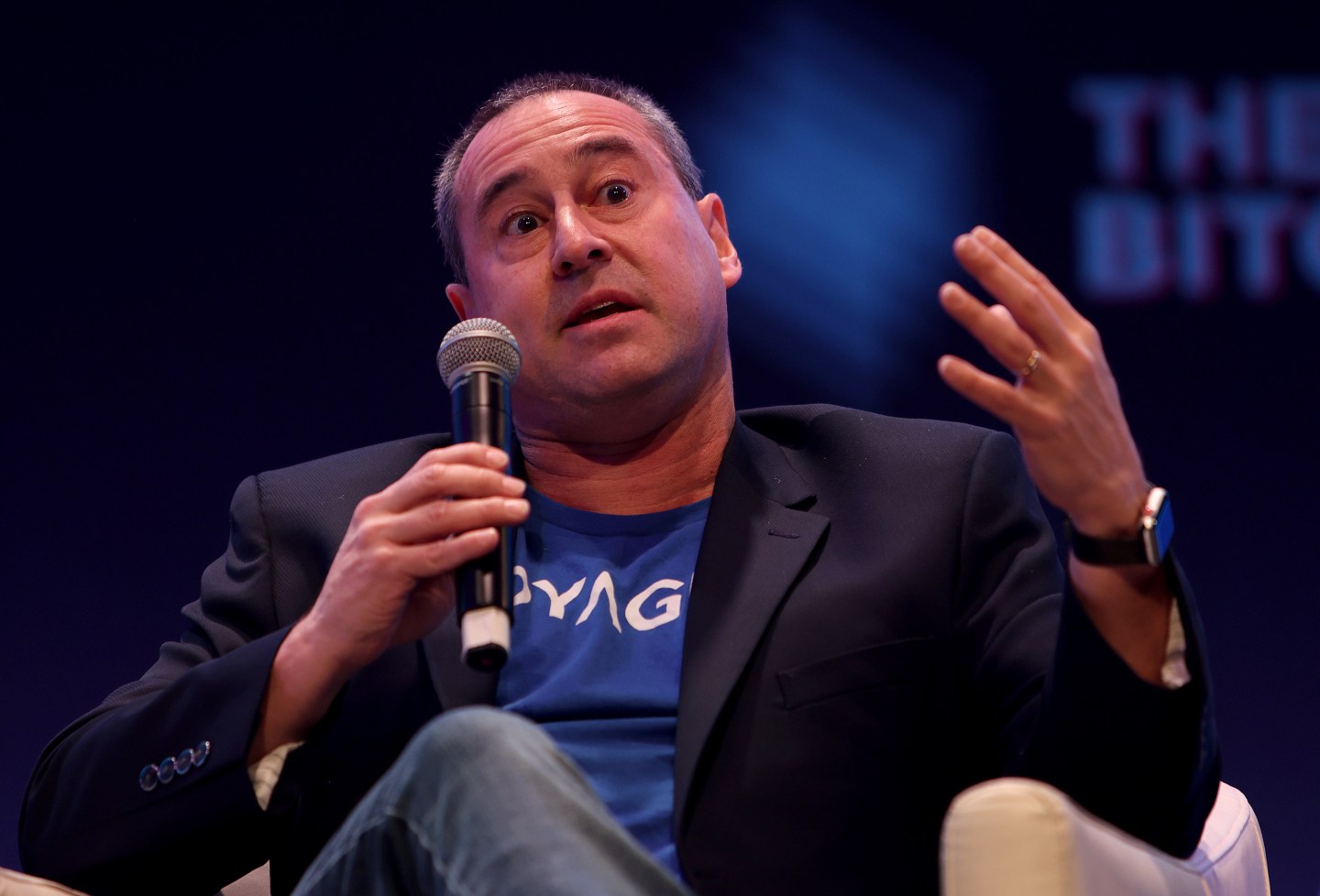 The Toronto-based Voyager filed for Chapter 11 bankruptcy protections Tuesday in the Southern District of New York, estimating that it had more than 100,000 creditors and somewhere between $1 and $10 billion in assets. It also recorded the same range for its liabilities.

The company believes that “funds will be available for distribution to unsecured creditors,” according to the filing.

Crypto companies — and lenders in particular — have faced solvency issues in recent weeks, with several stopping customers from withdrawing their funds. Celsius kicked off this trend last month, announcing in mid-June that it would suspend withdrawals. CoinLoan, CoinFLEX and Voyager itself all announced restrictions or outright halts on withdrawals in recent days.

Voyager joins Three Arrows Capital in filing for bankruptcy. Three Arrows, however, filed a Chapter 15 petition tied to an ongoing liquidation effort ordered by a court in the British Virgin Islands.

According to writer Frances Coppola, Voyager’s loan book accounted for nearly half of its total assets, and nearly 60% of that loan book was composed of loans to Three Arrows.

In a statement posted online after this article was published, Voyager CEO Steven Ehrlich said reorganizing the company “is the best way to protect” the company’s assets, and pointed the finger at Three Arrows for some of its woes.

While FDIC insurance would indeed protect bank-held cash deposits up to $250,000, it would not cover cash converted to stablecoins. Commentators including Coppola have called Voyager’s marketing around its handling of deposits misleading.

According to the filing, Voyager Digital, Ltd.’s equity holders include Alameda Research Ventures LLC and Alameda Ventures Ltd., two companies associated with Sam Bankman-Fried, the founder of crypto exchange FTX who has extended credit lines or otherwise bailed out other crypto companies.

Voyager also owes Google nearly $1 million, according to the filing.

Voyager’s stock, already battered by the crypto market selloff, was trading at 27 cents at market close Tuesday, giving the company a market cap of $65 million Canadian dollars (around $50 million USD). That’s smaller than the $75 million unsecured loan issued by Alameda Research, according to the bankruptcy filings.

The stock traded above $20 last November, but fell below a dollar last month.

Voyager also claimed in its blog post that it had $110 million in cash, $350 million in cash at Metropolitan, $1.3 billion in crypto and was owed $650 million from Three Arrows. It did not say what specifically the liabilities are.