The winners and losers from the FTX assassination 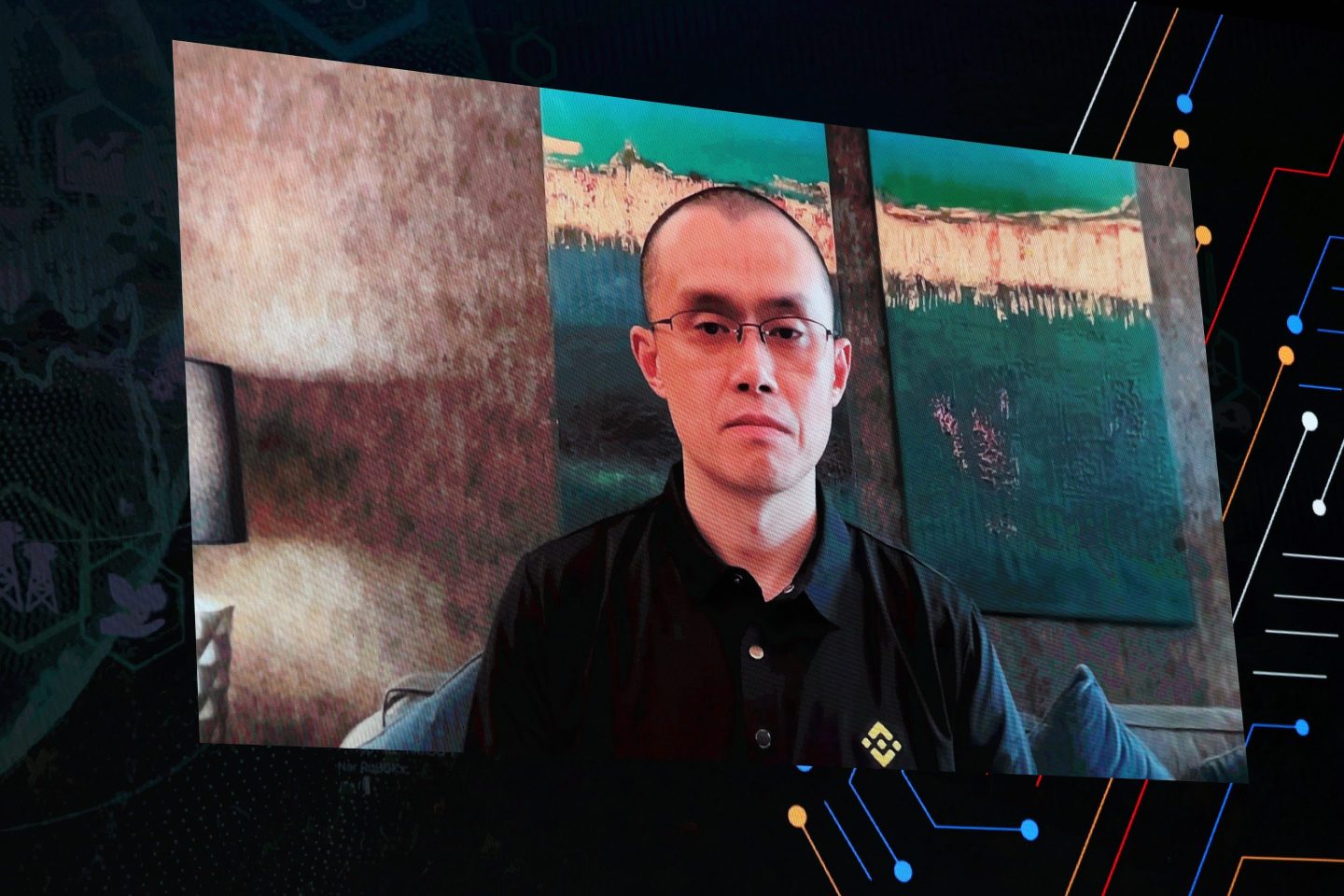 Where to begin? Crypto has experienced many crazy days but never anything like Tuesday, when FTX—the company everyone believed was the future—crumpled like a house of cards as its lionized founder, Sam Bankman-Fried (SBF), got exposed as just another huckster. If you want to understand what happened, Fortune Crypto has the details—plus a plain English Q&A for normies—but for now let’s look at who wins and who loses from the implosion of FTX.

The most obvious winner is Binance, which is poised to acquire the pieces of FTX and cement its role as the biggest crypto exchange in the world. In an act of ruthless domination, Binance CEO Changpeng “CZ” Zhao destroyed his rival by undercutting the value of FTX’s FTT tokens and pushing the company into insolvency. It was not a nice thing to do, and CZ did it as an act of vengeance after SBF allegedly bad-mouthed Binance to regulators—but it’s a safe bet no one will try to mess with CZ again. “If you come at the king, you best not miss,” and all that.

The other winners from this debacle are the likes of Coinbase and Circle, which resisted the urge to chase crypto riches through leverage and offshore shell games but instead pursued a boring and safe path to growth. This will burnish their reputation with regulators—another group you can count among the winners. The FTX catastrophe will only strengthen their hand as they ask governments for more money and power to police the crypto industry. A final winner is decentralized crypto platforms like Uniswap and Compound whose design ensures they are properly collateralized and can’t be destroyed by the greed or folly of a single individual. In 2023, centralized platforms failed, but they did not.

As for the losers, the biggest ones are everyday crypto users and honest entrepreneurs who just watched another massive scandal befall the industry, and who will pay the price for SBF’s behavior. Meanwhile, venture capitalists and big institutions like the Ontario Teachers’ Pension Plan, which bet on FTX as the prudent investment in crypto, just lost billions.

Other losers include Robinhood, which is partially owned by SBF and saw its already sickly share price crash further on Tuesday’s news. And then there are the holders of FTX’s token, which is down more than 75%, as well as those who bet heavily on Solana—an upstart blockchain that many saw as the hot new thing but is now tarnished since it’s heavily associated with SBF.

Keep in mind this is just a preliminary list since we don’t have all the details of the FTX collapse, and, if the past is any indication, the crypto industry is likely in for more unpleasant surprises as it evaluates the full extent of the carnage. Finally, let’s note that Tuesday was crypto’s darkest day but a bright one for the U.S., where voters rejected some of the worst conspiracy theory cranks and demagogues, suggesting that Donald Trump’s toxic personality cult may be fading—and that holding the powerful accountable still maintains great appeal.

The Treasury Department leveled additional North Korea–related allegations against Tornado Cash, which is the subject of high-stakes litigation over who can be held liable for DeFi projects. (Coindesk)

The industry’s hopes for Congress to pass stablecoin or similar legislation before the end of its term just went up in the smoke of the FTX dumpster fire. (Fortune)

SBF, who was worth $16 billion on Monday, abruptly fell off the Bloomberg Billionaires list, which showed his net worth at $991 million as of Tuesday evening. (Bloomberg)

Don't be the main character: