FTX is not ‘fine’: The crypto industry’s latest crisis must lead to changes 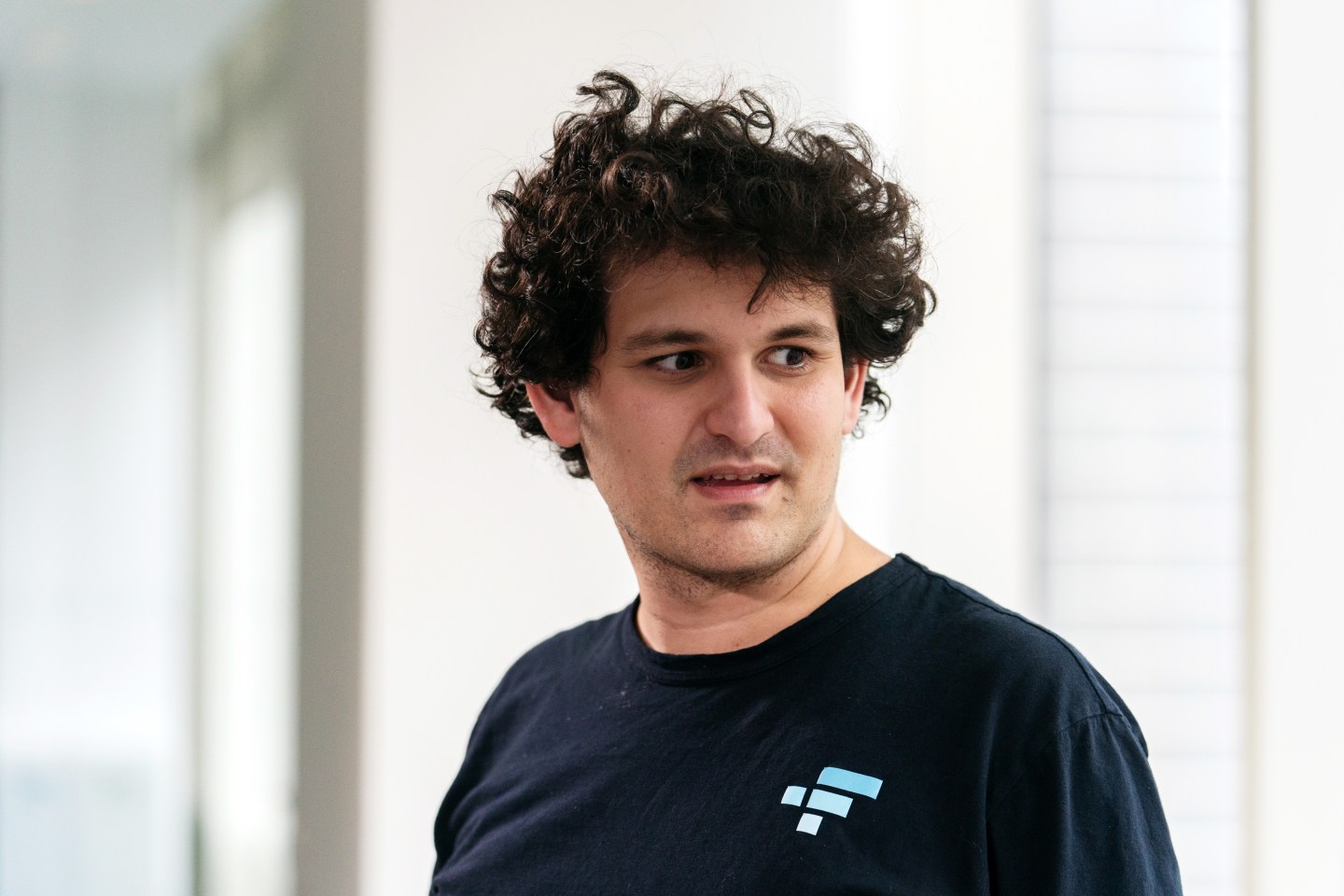 The problem here is that the price of FTT serves as a proxy for confidence in FTX, led by Sam Bankman-Fried (above), and right now that confidence is badly shaken.
Jeenah Moon—Bloomberg/Getty Images

This is not good. The Twitter feud between the CEOs of FTX and Binance, which I described in yesterday’s newsletter, has blown up further and triggered a crisis in the crypto industry. The outcome as of Tuesday is still unclear, but markets show signs of buckling—Bitcoin is back below $20,000 for the first time in weeks—amid concern about the financial health of FTX, which until last week was seen as an industry leader poised to help crypto go mainstream.

If you’re getting up to speed, the trouble began over the weekend when Binance CEO Changpeng “CZ” Zhao, citing this spring’s Terra/Luna debacle, tweeted that the company would sell its holdings of FTX’s native token, FTT. Other comments by CZ suggested that the decision came about in part owing to his rival CEO, Sam Bankman-Fried (SBF), maligning Binance to regulators.

Whatever his motives, SBF responded by tweeting that FTX was “fine” and offering on Twitter to buy Binance’s FTT stake at the price of $22—an ill-advised decision as it turned out, because it coincided with a run on FTT, which SBF’s companies tried to stave off by buying huge amounts of the currency in the open market. It was like watching a country trying and failing to defend its currency in the face of market panic over its fiscal health. By the end of Monday, FTX could not protect the $22 price level, FTT crashed by 25%, and on Tuesday it was trading around $16—dragging down the price of Bitcoin, Ethereum, and everything else.

Yes, this is crypto, and tokens crash all the time. The problem here is that the price of FTT serves as a proxy for confidence in FTX, and right now that confidence is badly shaken. There is deep concern over Alameda Research, FTX’s sister company that serves as SBF’s trading fund, and whether its heavy exposure to FTT could make it the next Three Arrows Capital—the fund that blew up this spring and spread financial contagion throughout the markets.

On Crypto Twitter, people are calling on CZ to lay off his vendetta for the good of the industry and to decrease his FTT holdings in an orderly fashion. It’s possible he’s decided to do so. Over the past eight hours or so, the price has stabilized, and the markets seem to be stepping back from the brink—though this could be just temporary.

Meanwhile, many are chiding SBF for the lack of transparency he’s shown when it comes to the overlap between his exchange and his trading fund, and are calling for him to disclose the full reserves of both companies. It’s not much to ask, critics note, given SBF’s recent grandstanding about the need for more regulation and better governance in crypto.

For now, it’s unclear how this will end and whether FTX will be able to pull itself back from another catastrophe along the lines of Three Arrows, Celsius, and Voyager that battered the industry this spring. Whatever happens, this has to be the moment where the big crypto firms finally embrace transparency and sound accounting practices, and start to act more like mature companies than offshore casinos.

An investigation into the YouTube crypto promoter known as Lark suggests social media companies are turning a blind eye to those who engage in pump-and-dump behavior. (Fortune)

At a time when NFT creators are in uproar over several platforms deciding not to honor resale royalties, industry giant OpenSea’s long-awaited ambiguous response to the controversy has left many uneasy. (Decrypt)

BlockFi, which offered high-yield crypto investments to all comers until the SEC told the firm to knock it off, is back in the game with a product available only to accredited investors. (Protocol)

In one of its largest seizures ever, the DOJ seized over $3 billion in Bitcoin from a crook who 10 years ago robbed the infamous drug bazaar Silk Road. (Ars Technica)

An Ethereum cofounder plans to sell 3,000 hardware consoles that will allow individuals to operate blockchain nodes, a project that seeks to challenge centralization in the crypto realm. (Fortune)

At least the meme makers are enjoying this: