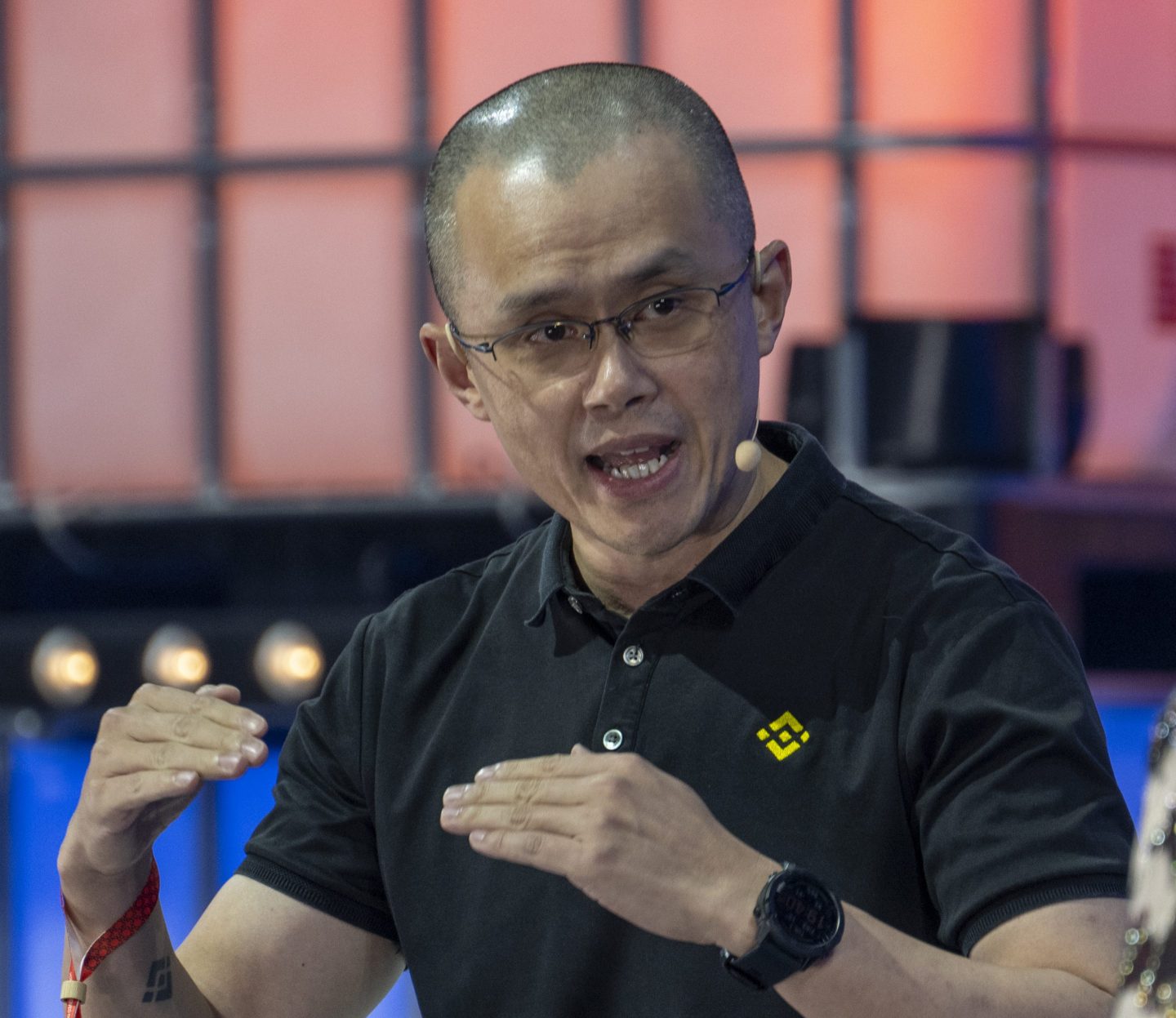 Changpeng Zhao, founder and CEO of Binance, the world’s largest cryptocurrency exchange by trading volume as of July, speaks at the 2022 Web Summit in Lisbon.
Horacio Villalobos—Getty Images Europe

Binance CEO Changpeng “CZ” Zhao threw an unexpected roundhouse at rival exchange FTX on Sunday, declaring his company would dump its holdings of FTT. That’s the token that FTX customers can use to obtain perks and discounts on the platform, but whose trading price also serves as a proxy for the prospects of FTX as a whole.

Binance’s decision to dump the token, explained CZ, was just a matter of prudence, alluding to a leaked balance sheet that showed FTX’s sister company, Alameda Research, held a large position in FTT. “Liquidating our FTT is just post-exit risk management, learning from LUNA,” CZ wrote on Twitter, referring to the infamous algorithmic stablecoin that imploded this spring.

The leaked balance sheet—which FTX founder Sam Bankman-Fried (SBF) says shows only a portion of Alameda’s total assets—provides more fodder for critics who say there is an unhealthy overlap between SBF’s trading company and his exchange. But there is clearly more to Binance’s decision to sell off his FTT tokens, as CZ himself suggested.

“We gave support before, but we won’t pretend to make love after divorce. We are not against anyone. But we won’t support people who lobby against other industry players behind their backs,” CZ wrote in an apparent reference to recent calls for more crypto regulation by SBF, who is also one of the biggest campaign donors in U.S. politics. SBF, meanwhile, took to Twitter to say FTX and its assets are just fine despite false rumors spread by a competitor, and to tell CZ he would love to work together “for the ecosystem.”

Welcome to power politics, crypto style. After Binance burst on the scene in 2017, it rapidly became the big dog of the industry and still dwarfs all competitors. But clearly CZ is worried that newcomer FTX—which likewise has had a meteoric rise—poses a strategic threat in part because of SBF’s inside track with U.S. politicians. Both CZ and SBF built their empires offshore, beyond the easy reach of regulators, and, now that the heat is on, are scrambling to show Washington, D.C., they are committed to compliance and being good corporate citizens.

It’s too soon to say how all this will play out, but it’s clear that this weekend’s CZ-SBF spat was just the opening battle in what is shaping up to be a larger war between crypto’s two biggest companies.

Big companies are selling Bitcoin mining equipment—much of it brand-new—at fire-sale prices to stave off a dire cash crunch. (WSJ)

Binance has processed $8 billion in transactions for an Iranian crypto exchange since 2018, primarily using Tron, despite strict U.S. sanctions. (Reuters)

The crypto industry has spent $73 million on the 2022 election cycle, up from $13 million in 2022, which is more than the auto and defense industries combined. (OpenSecrets, WSJ)

The next major upgrade to Ethereum, known as Shanghai, may include big fee discounts but only for a handful of insiders who supply key infrastructure. (Bloomberg)

El Salvador’s Bitcoin experiment has been a financial disaster attributable to its president and the foreign “startup CEOs, influencers, and grifters” who cheered it on. (Bloomberg)