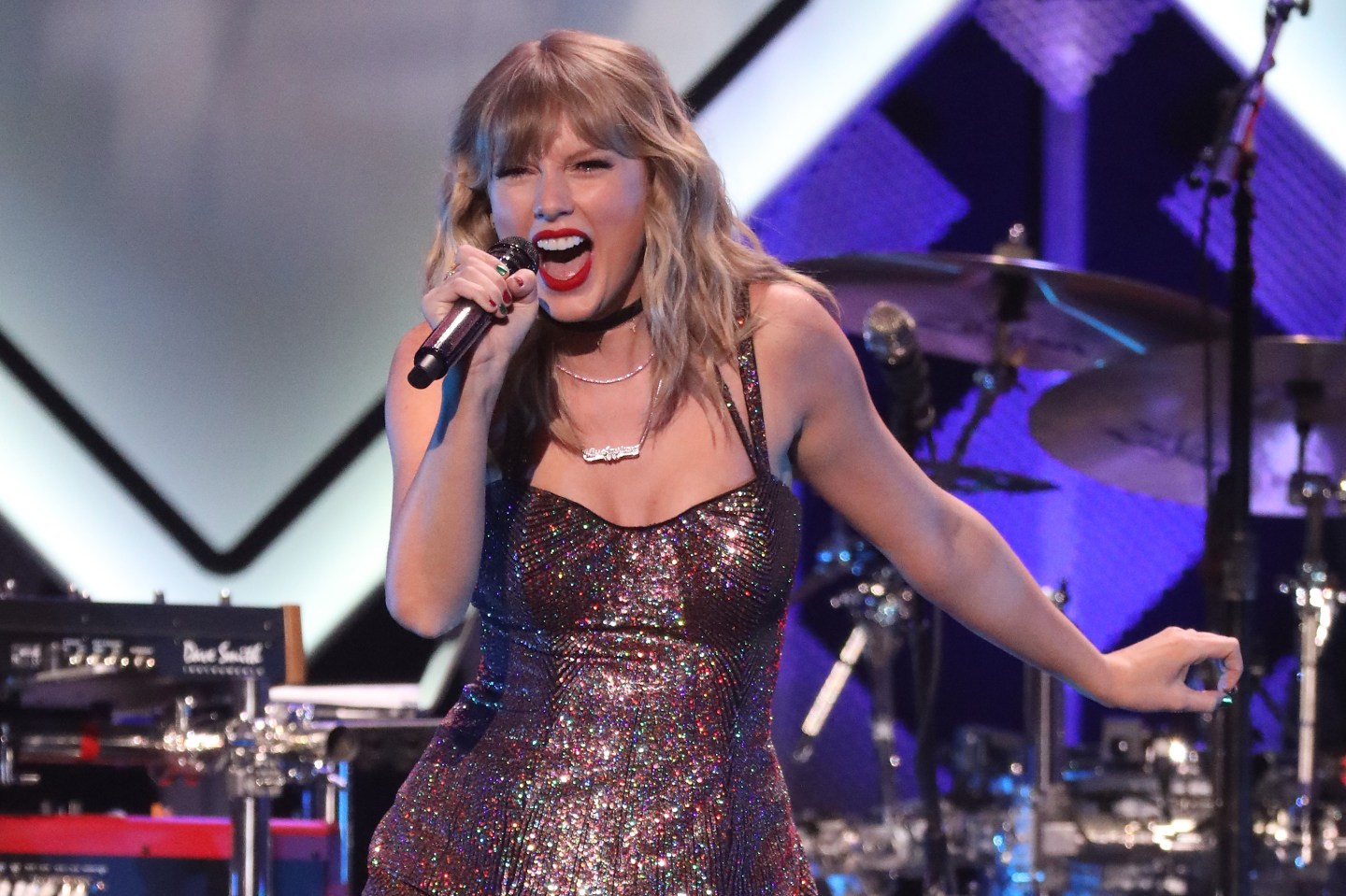 Fred Rosen, who ran Ticketmaster in the 1980s and 1990s, is getting fed up with people complaining about the company’s role in the Taylor Swift ticket fiasco last year—and certainly has no patience for this week’s Senate Judiciary Committee hearing.

In an outspoken interview with Canada’s CBC, Rosen blamed fans and artists for the problem, noting that painting Ticketmaster as the villain in the story is “absurd.”

“First of all, it’s called capitalism,” he said, when asked about the harm in increased oversight and competition. “Second of all, this is the great mistake that everybody makes. More ticket companies won’t change pricing. What determines pricing is demand. You can have 400 ticket companies and the same number of tickets and the prices wouldn’t change.”

Artists today make 90% of their revenues from live ticket sales, claimed Rosen, adding that music piracy among consumers is the reason for that.

He also pointed a finger at Swift and her team, saying the decision to put tickets for all the shows on sale at once was a poor one that contributed to the problems.

“It’s easy to blame Ticketmaster and say it’s their fault. But here’s the truth. I’m fairly sure that the representatives of the act were told not to put all the shows on sale at one time. And they chose to do it anyway,” he said. “I just find it absurd that people aren’t smart enough to understand that’s the game.”

Noting that he doesn’t go to many events himself, Rosen dismissed criticisms about higher ticket prices as well, noting that when the price of sports events go higher, it’s a sign of success, but when music acts charge more, people complain.

“The truth is—and here’s what nobody wants to deal with—is nobody pays more for a ticket than they want, because you don’t have to go,” he said. “It’s not noblesse oblige. The fact of the matter is it’s entertainment… In sports, if prices go up, it’s a badge of honor. In concerts, the prices go up, it’s the end of the world as you know it, and the ticket company is accused of everything except kidnapping the Lindbergh baby.”