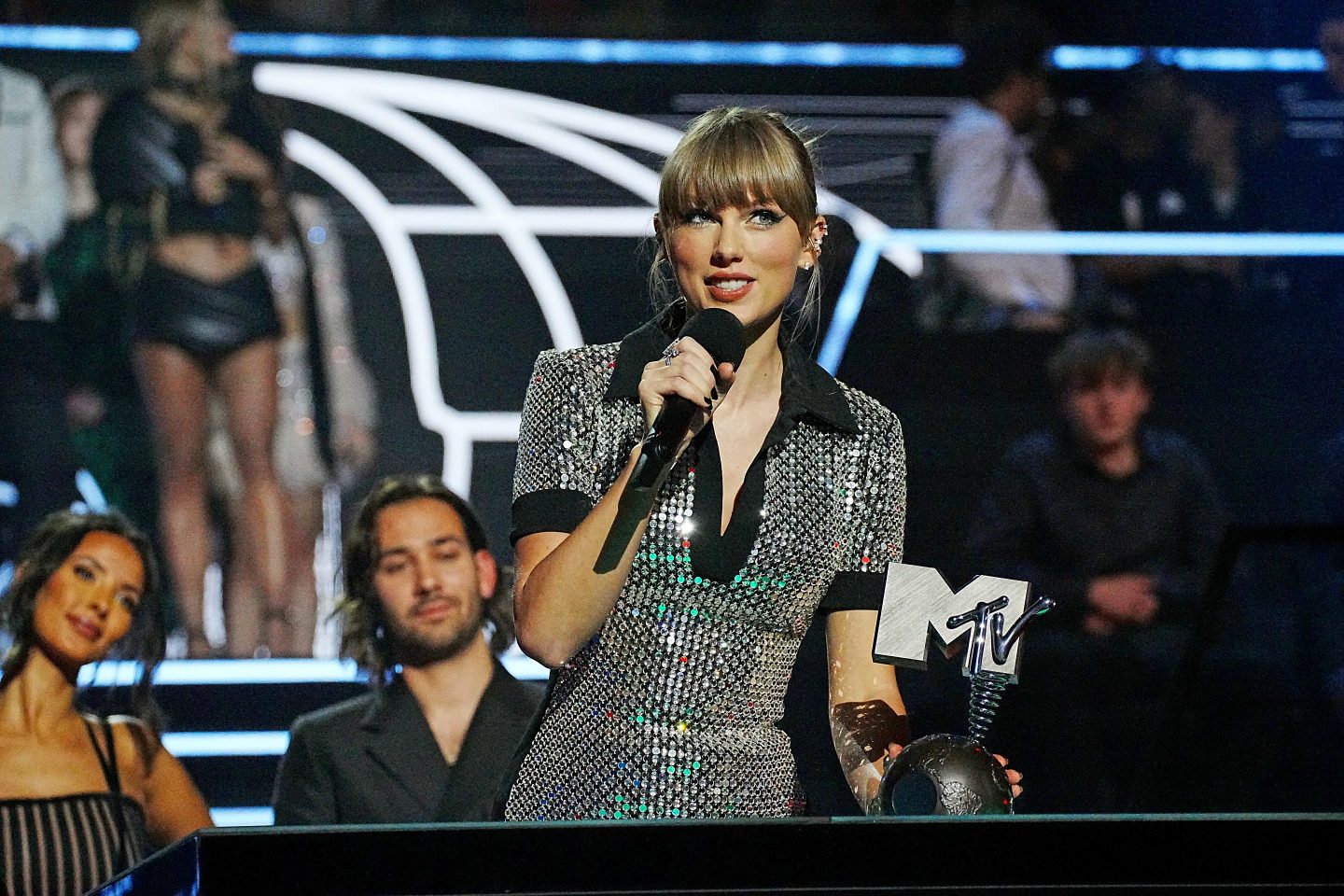 Taylor Swift’s 2023 tour is expected to be one of the year’s biggest.
Jeff Kravitz—FilmMagic/Getty Images

Amid the overwhelming rush to secure tickets, customers were infuriated by site crashing, incredibly long waits in the queue despite being given a special presale code, and delays in being seen to by customer service.

Further stoking anger among fans were high prices and additional fees set by Ticketmaster, partly to prevent scalpers and bots from acquiring all the tickets. Standard ticket prices, set by Swift, range from $49–$449, while VIP tickets cost from $199 to $899.

But before the primary sale even began, resale tickets appeared—soaring up to as much as $28,000; such was the desperation to see the 11-time-Grammy-winning star.

Skrmetti said that his office saw a “number of complaints,” prompting an examination, taking a look at customer service, and even possible antitrust violations on the grounds that the two companies together holding a monopoly in the industry—as much as 70% of the ticketing and venue events market, according to Bloomberg.

“There are no allegations at this time about any misconduct, but as the attorney general, it’s my job to ensure that the consumer protection laws and antitrust laws in Tennessee are being honored,” he said.

Ticketmaster defended itself in a tweet that acknowledged the issues, but Skrmetti said that did not resolve the situation: “As an industry player, you would think Ticketmaster would be prepared… Because they have a dominant position, they may have thought they didn’t need to worry about that. This could be an indicator that there’s not enough competition in the market.”

“We’re looking at a company with an extremely dominant market share,” he added. “Any time you have that kind of concentration of market share, there’s the risk that the lack of competition will not just drive up prices for consumers; it will also reduce the quality of the product.”

Congresswoman Alexandria Ocasio-Cortez responded to the Swift debacle with a tweet criticizing the acquisition of Live Nation by Ticketmaster in 2010. “Daily reminder that Ticketmaster is a monopoly, its merger with LiveNation should never have been approved, and they need to be [reined] in,” she wrote. “Break them up.”

Skrmetti said: “Potentially, this is a situation where the quality of the product is reduced, where the infrastructure provided for ticket sales doesn’t rise to the level that the consumers deserve, because we’re not talking about a company that needs to compete as much to get the consumers’ dollars.”

Taylor Swift’s Eras Tour in 2023 is set to be her largest ever, following the recent release of her album Midnights. It will include 52 performances in the U.S., and is her first tour since 2018.