Taylor Swift on Ticketmaster’s failure to handle demand for Eras tour: ‘It really pisses me off’ 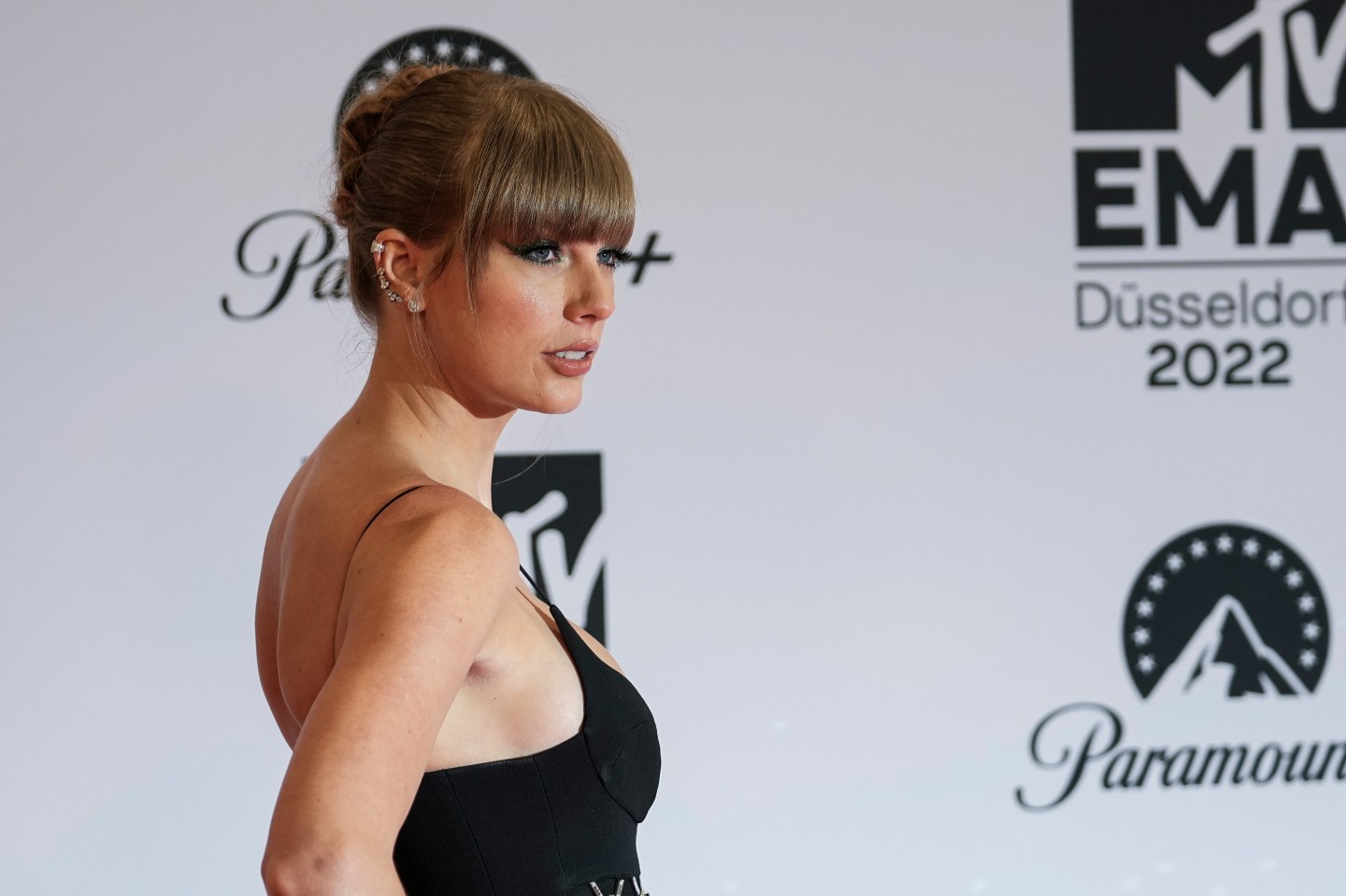 Swifties, your girl has spoke on the Ticketmaster meltdown.

Taylor Swift posted a story Friday on Instagram expressing her anger and frustration over the hours spent by fans trying to buy tickets for her tour next year.

“I’m not going to make excuses for anyone because we asked them, multiple times, if they could handle this kind of demand and we were assured they could,” she wrote. “It’s truly amazing that 2.4 million people got tickets, but it really pisses me off that a lot of them feel like they went through several bear attacks to get them.”

Of those who lost out, Swift said she hopes to “provide more opportunities for us to all get together and sing these songs.”

Fans trying to scoop up tickets Tuesday in a pre-sale for Swift’s The Eras tour were met by massive delays and error messages that Ticketmaster blamed on bots and historically unprecedented demand. It was the most tickets sold on the platform in a single day, the company said in a statement. A general public sale scheduled for Friday was canceled the day before.

Some fans wondered why Swift hadn’t spoken out sooner.

On Instagram, the pop star didn’t address timing but said she has trust issues when it comes to her fans’ experience, trying to keep many elements of her career in house.

“It’s really difficult for me to trust an outside entity with these relationships and loyalties, and excruciating for me to just watch mistakes happen with no recourse,” Swift said.

In addition to Tuesday’s nightmare, Ticketmaster cited “extraordinarily high demands on ticketing systems and insufficient remaining ticket inventory to meet that demand” as a reason for calling off Friday’s sale.

Fresh off one of the biggest album launches of her career, Swift announced earlier this month that she was going on a new U.S. stadium tour, with international dates to follow. Fans who received a special code after registering had exclusive access to buy tickets Tuesday. Those who didn’t score tickets were placed on a waiting list.

The 52-date Eras Tour kicks off March 17 in Glendale, Arizona, and wraps up with five shows in Los Angeles ending Aug. 9. It’s Swift’s first tour since 2018.