The upside to A.I. assistants is boundless—but the downsides are also clear 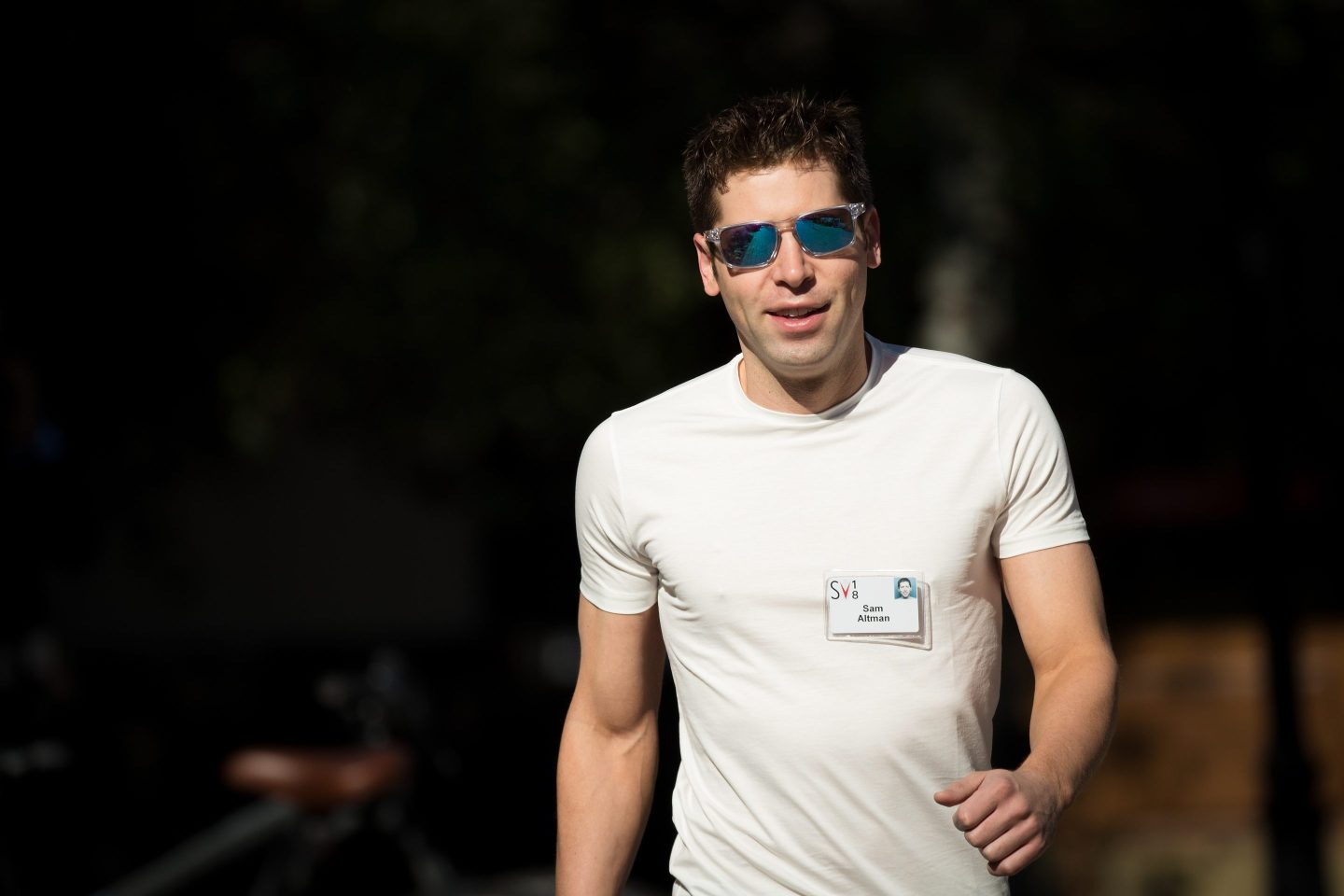 Today’s must-read is the cover story from our February magazine about OpenAI, written by Jeremy Kahn with reporting from Michal Lev-Ram and Jessica Mathews. They correctly compare ChatGPT’s release last November to a Netscape or iPhone moment—a technology breakthrough that opens up vast new space in the public imagination.

The potential is huge, which is why Microsoft is extending its partnership with OpenAI through a “multiyear, multibillion dollar investment”—reportedly a $10 billion outlay that would value the company at near $30 billion. One can imagine a future where everyone has a “generative A.I.” assistant that offers quick solutions to business challenges, writes instant computer code based on verbal commands, and conjures up art and video on demand. The upside is boundless.

But the downsides are clear as well. ChatGPT is often wrong, and provides no attribution or sourcing for its information. It has made it instantly easier to saturate the Internet with invasive ads and dubious information, and has opened up a whole new superhighway for cheating in schools. OpenAI’s CEO Sam Altman captured it when he said that the “the good case is just so unbelievably good that you sound like a crazy person talking about it,” but “the worst case is lights out for all of us.” We seem to have reached a point in human history when each new wave of technology propels us closer to both nirvana and annihilation.

Existential issues aside, the story also raises a host of interesting business angles. For starters, how can a company that has only $30 million in revenue and over $500 million in expenses be worth nearly $30 billion? Even if this is a Netscape moment, remember what happened to Netscape? And while Microsoft seems wise to embrace the moment, it is looking at an unusual structure for its investment that will cap long-term earnings potential at around $100 billion, with the technology reverting to a non-profit once the cap is reached. Is this a new model for the future?

I can’t tell you with any degree of confidence how this all plays out. But I can promise you it is going to be quite a show. So read this story. One way or another, your future depends on it.

The Justice Department and a bunch of states have sued Google over its allegedly monopolistic practices in the online ad space. Thirty-five states and the District of Columbia already sued Google over the same issues a couple years ago, so pretty much the whole U.S. is now laying into the company. If successful, the legal offensive would force Google to divest its ad exchange and the ad-serving unit DoubleClick, which it bought a decade and a half ago. Fortune

Media mogul Rupert Murdoch has abandoned his attempt to recombine Fox and News Corp, which split apart nearly a decade ago. Murdoch said he and son Lachlan (Fox’s executive chair and CEO, and News Corp’s co-chair) had decided the merger would not be “optimal” for shareholders right now. Big investors had been worried that the deal would undervalue the constituent parts of the merged entity. Fortune

German Chancellor Olaf Scholz has finally decided not only to allow countries with German Leopard 2 tanks (such as Poland) to send them to Ukraine, but to send more than a dozen of Germany’s own Leopards. Meanwhile, the U.S. is also said to be readying at least 30 M1 Abrams tanks to support Kyiv’s resistance to Russia’s invasion. These are advanced tanks that could help break what is currently a stalemate situation in the 11-month-old war. Russia is furious. Reuters

Google CEO Sundar Pichai says he will take less pay this year as he joins JPMorgan’s Jamie Dimon and Apple’s Tim Cook in taking a compensation hit, by Prarthana Prakash

Employers cut 35,000 temporary jobs last month. Economists say it may be a preview of what’s to come: ‘For me, it’s a real warning sign’, by Will Daniel

Lego is ditching Connecticut for Boston, which aims to ‘become the most family-friendly city in the country’, by Associated Press

Working from home saves employees 2 hours a week in commute time, and they’re spending it in ways CEOs don’t expect, by Trey Williams

The housing market recession could be bottoming out. What does it mean for home prices?, by Lance Lambert