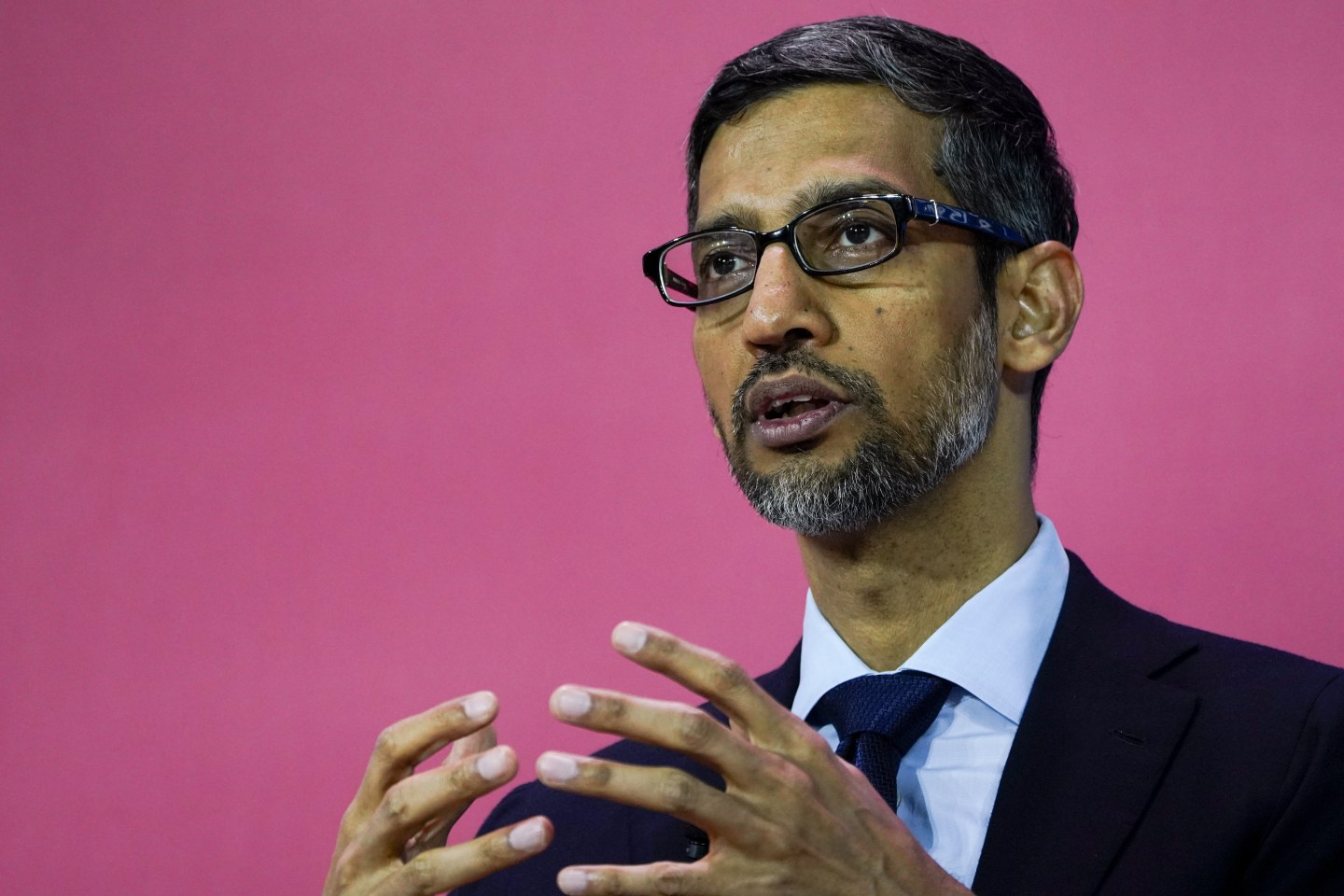 Sundar Pichai, chief executive officer of Alphabet Inc., speaks during the CEO Summit of the Americas hosted by the US Chamber of Commerce in Los Angeles, California, US, on Thursday, June 9, 2022.
Kyle Grillot/Bloomberg via Getty Images

That was until a major stock market plunge and a slew of layoffs took over the tech world. Seemingly powerful giants like Meta, Amazon, and Microsoft weren’t spared from it, and as of last week, neither was Google.

Last week Google’s parent company, Alphabet, announced that it would cut 12,000 jobs across the company. The news was unexpected for many employees, some of whom took to social media to describe the process as “random” and say they felt “100% disposable.”

The announcement comes at a time of economic uncertainty and period of tumult for tech companies across the board. Close to 60,000 jobs have been eliminated in 2023 so far from 174 tech companies, according to Layoffs.fyi, a layoffs tracking website.

As questions piled up over the weekend, Google CEO Sundar Pichai addressed the entire company in a meeting on Monday to answer questions, and announced then that top executives would take a pay cut this year as part of the company’s cost reduction measures, Business Insider reported.

Pichai said that all roles above the senior vice president level will witness “very significant reduction in their annual bonus,” adding that for senior roles the compensation was linked to company performance. It was not immediately clear how big Pichai’s own pay cut would be.

Google did not immediately return Fortune’s request for comment.

Pichai’s move to cut the pay for senior executives comes only weeks after Apple’s Tim Cook announced his compensation would be 40% lower amid shareholder pressure. The iPhone maker had a strong 2022 and remains one of the few tech behemoths that hasn’t announced layoffs yet.

And last week, the board of JPMorgan Chase, an investment bank, announced that it would do away with the “special award” component of CEO Jamie Dimon’s pay. The one-off payment for Dimon paid the previous year amounted to nearly $50 million, and this year he will be making $34.5 million.