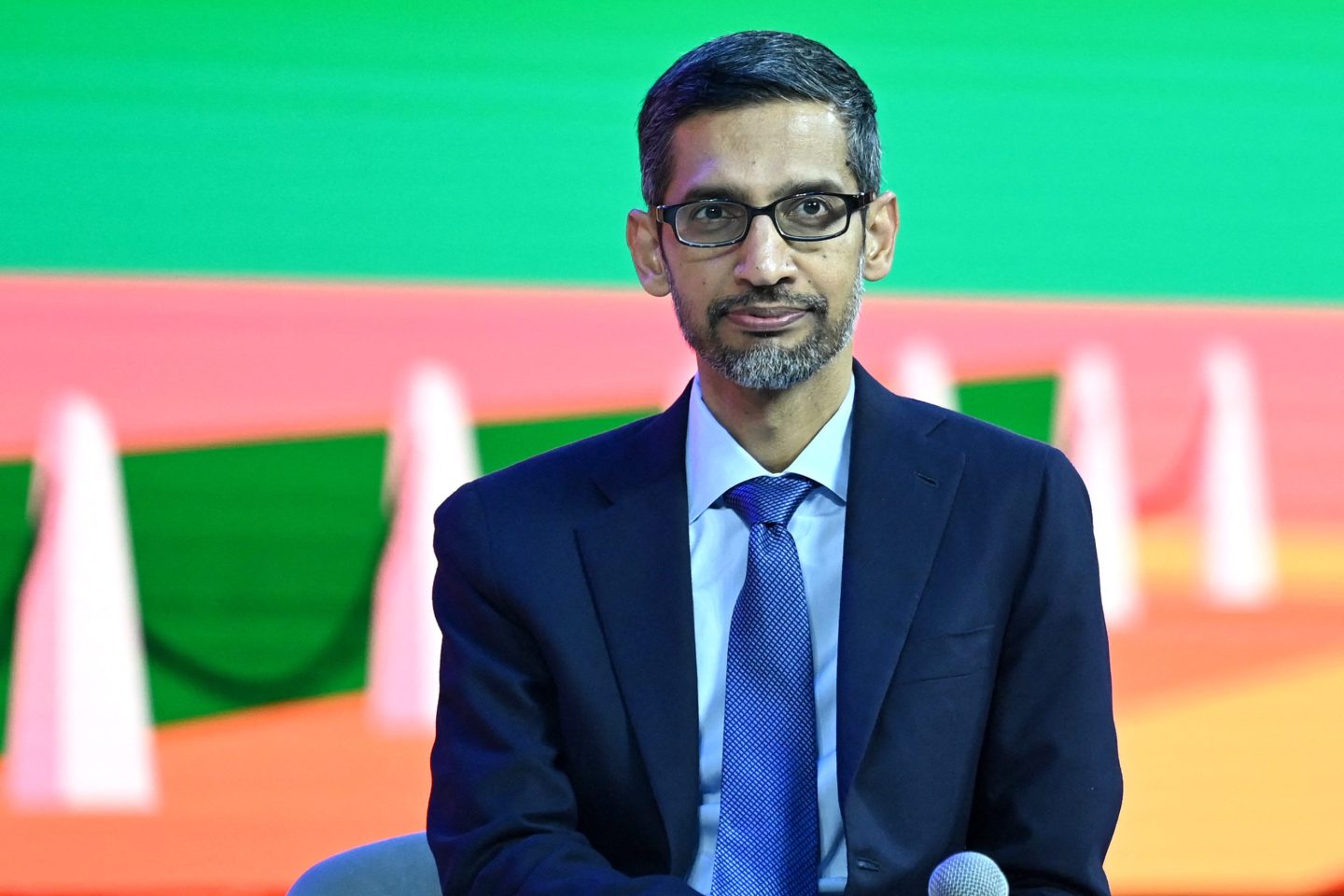 Many Google employees were having a normal day on Jan. 20 before their lives were turned upside-down. Some workers had gotten their jobs at the tech giant after years of dreaming about it, and others had been there for over a decade.

Then suddenly that morning Google’s parent, Alphabet, announced that it was cutting 12,000 jobs. In doing so, it joined a long list of tech companies that have eliminated scores of employees in recent months.

An outpouring followed on social media, including the professional networking service LinkedIn. Employees wrote about feeling a mix of gratitude, anger, and uncertainty for what’s next.

Justin Moore had worked at Google for more than 16 years, according to his LinkedIn profile, before he was laid off last Friday. He wrote in a post that being among those who had lost their jobs showed that companies viewed employees as “100% disposable.” He also said he had not received any further information beyond the email stating his role as an engineering manager was impacted by the layoff.

Another employee, Blair Bolick, a recruiter for the business intern program at Google, wrote about the impersonal manner in which the news of layoffs was communicated.

“I can’t feel gratitude in this moment for a company that I gave so much of myself to, but felt it appropriate to part ways by locking me (and 12,000 of my colleagues) out of my corporate account at 4am,” she wrote in a LinkedIn post.

“I’m devastated. I’m sad, angry,” said Bolick, who had been at the company for over four years.

When employees lost access to their company communication channels, it was harder for them to bid farewell to colleagues.

A Google product manager, Manas Minglani, who was impacted by the layoffs wrote that he couldn’t say his goodbyes. His access to work devices had been revoked the morning of the layoffs.

In a TikTok video, Nicole Tsai, who was a program manager at Google, said that the layoffs were “random” and that employees were “blindsided,” as the decision of who stayed or was laid off didn’t appear to be performance-based.

To be sure, layoffs are never easy for employees or the companies that implement them.

Google’s most recent quarterly earnings, announced in October, missed analyst expectations. Afterward, the company’s leadership said it would slash expenses and slow its hiring in the subsequent quarter.

In the email sent to employees early Friday, Google CEO Sundar Pichai wrote that he takes “full responsibility for the decisions that led us here.”

“These are important moments to sharpen our focus, reengineer our cost base, and direct our talent and capital to our highest priorities,” he wrote.

Google did not immediately respond to Fortune’s request for comment.