Rupert Murdoch’s Fox and News Corp. merger falls apart after the Australian billionaire withdraws his proposal to combine them 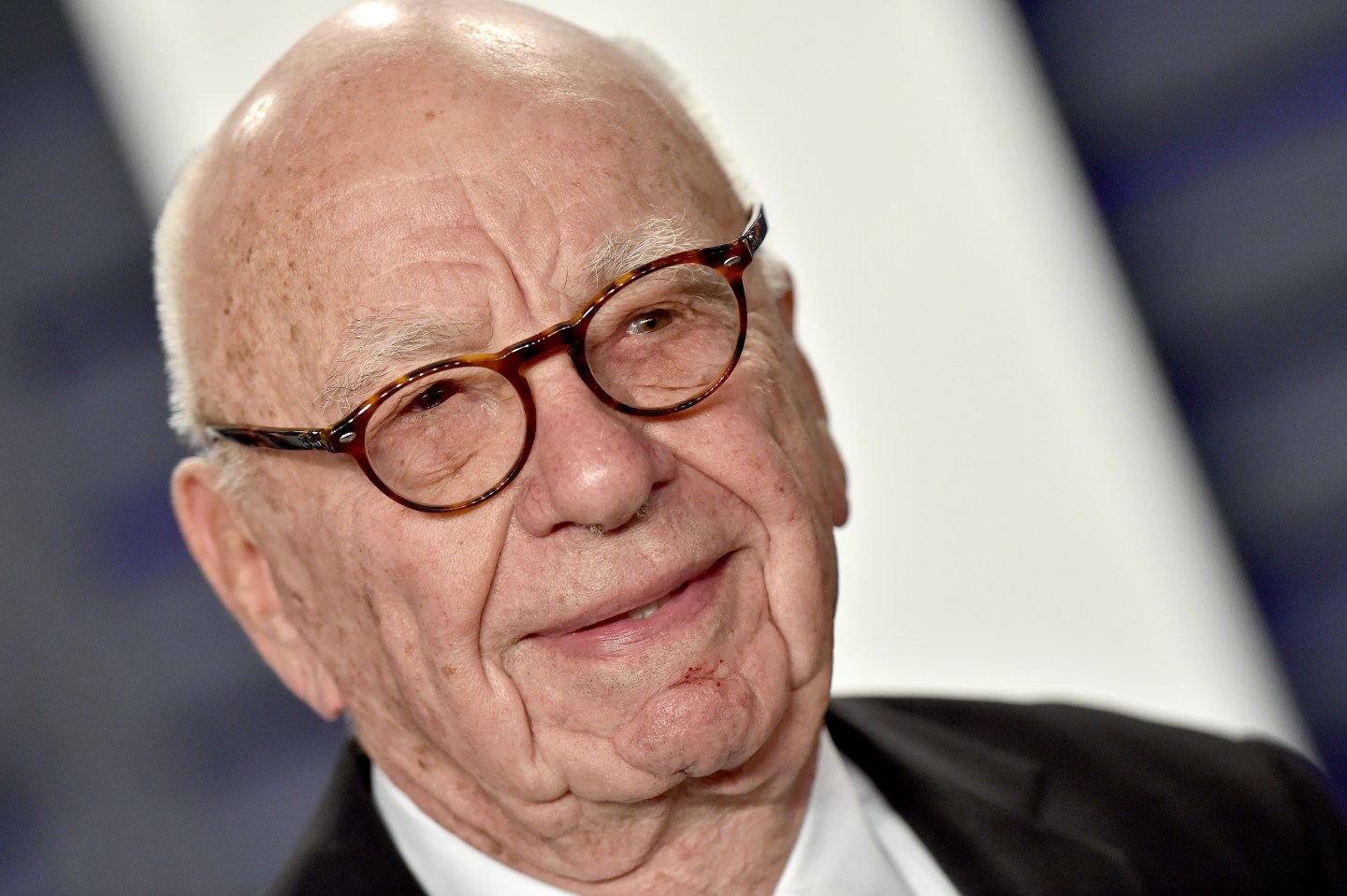 Rupert Murdoch will not be combining his two media companies, Fox and News Corp.

He made the decision in a letter sent to News Corp.’s board of directors, the company said in a press release. The high-profile media billionaire withdrew his proposed merger and indicated that he and his son, Lauchlan Murdoch, determined that it was “not optimal for shareholders of News Corp and FOX at this time,” according to the statement.

The companies had revealed the existence of merger talks in October. The plan was to combine the two into a media powerhouse, nearly a decade after they had been separated into independent businesses.

The bigger size would give them more resources and allow for bigger acquisitions. But some shareholders questioned the wisdom of the merger over the valuation of different parts and whether it would achieve the promised strategic goals.

This is a developing story, please check back for updates