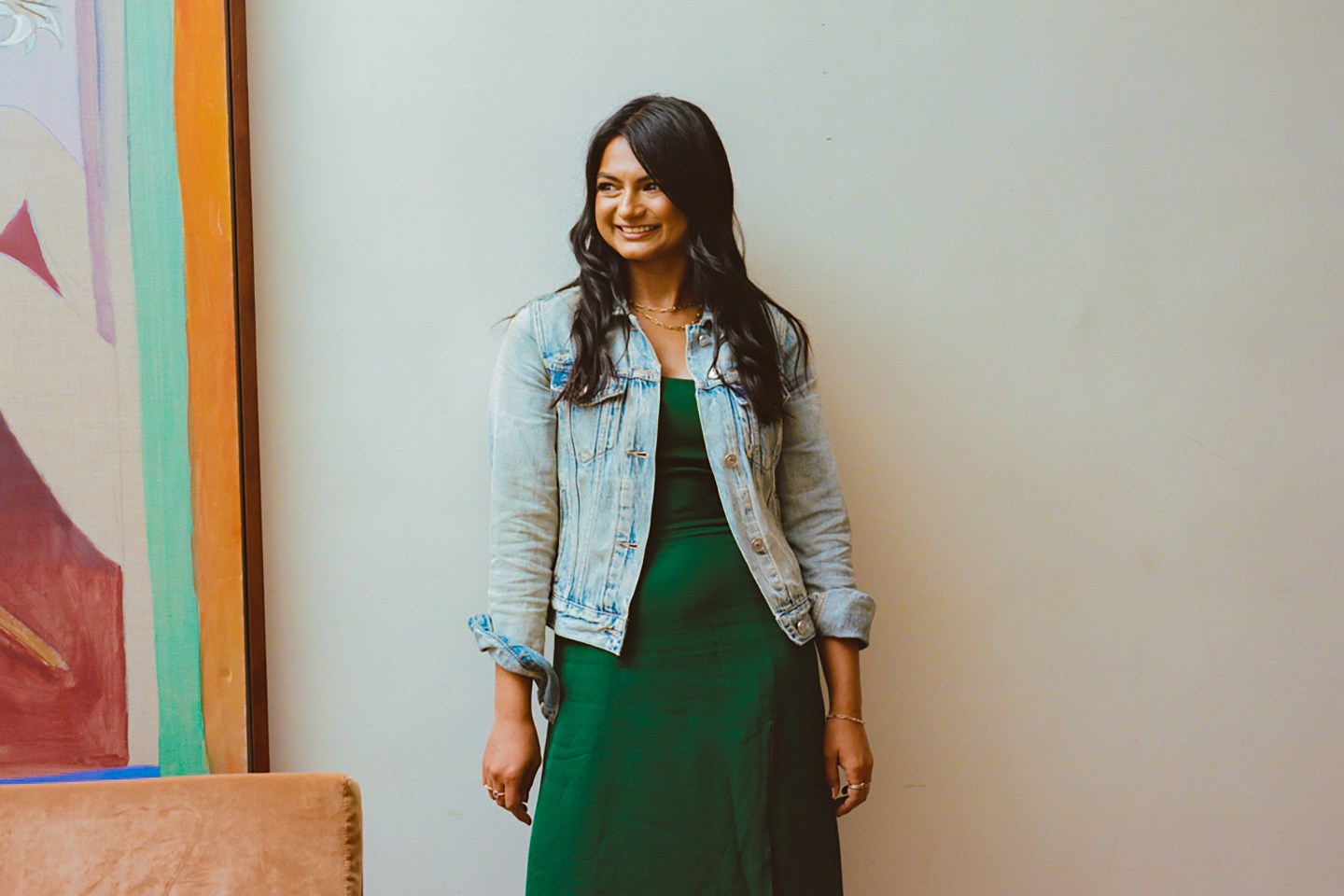 Good morning, Broadsheet readers! A Monterey Park lawmaker reflects on the tragedy in her hometown, a prominent executive leaves Spotify, and OnlyFans’ chief is an unlikely CEO for an unusual company. Have a great Tuesday.

– Over at OnlyFans. Amrapali Gan didn’t follow the typical path to CEO. A longtime marketing and communications exec, she hopped between organizations as diverse as Quest Nutrition, Red Bull, and a Los Angeles cannabis cafe before landing her current gig.

But perhaps that’s fitting for a CEO who’s leading a far-from-typical company. Gan, 37, is the CEO of OnlyFans, the subscription-based platform known as a popular home for creators of adult content. Gan, formerly the company’s chief marketing and communications officer, took over the job from OnlyFans founder Tim Stokely in December 2021.

She’s spent the past year on a dual mission, which I dive into in a new feature for Fortune’s February/March magazine issue, published online today. First, to welcome adult content creators and sex workers to the OnlyFans platform after a short-lived plan to ban them in 2021 lost the trust of many of the site’s highest-earning stars. Second, Gan aims to broaden the public perception of OnlyFans from a home for nudes and porn to a mainstream-style social media site that can be used for content of all kinds, with a username listed in a bio right next to Twitter and Instagram handles.

With her comms training, Gan calls that strategy “clearing up misconceptions” about OnlyFans, which brings in nearly $1 billion in annual revenue. The company takes a 20% cut of the earnings its 3 million creators receive from 220 million users. That allows creators to keep 80%, among the most direct sources of monetization available online, compared to the 45%-55% cut of ad-share revenue vloggers keep from YouTube or the brand deals and product-hawking required to earn a living on Instagram.

Gan says OnlyFans continues to be a “creator-first platform”—especially as it works to evolve in public. As OnlyFans chief strategy and operations officer Keily Blair told me: “We’ll have succeeded as a company when it’s clear that you can join OnlyFans for whatever reason, and there isn’t an assumption that you’re going to be taking your top off. But equally—it’s fine if you want to, as long as you’re 18.”

The Broadsheet is Fortune’s newsletter for and about the world’s most powerful women. Today’s edition was curated by Kinsey Crowley. Subscribe here.

- Hometown tragedy. Rep. Judy Chu (D-Calif.) has served as a politician in Monterey Park, a majority Asian city where a gunman killed 10 people on the eve of the Lunar New Year, since the early 2000s. She called the city resilient and wants it to be remembered for its diversity. Time

- Challenge ahead. Rep. Ruben Gallego (D-Ariz.) announced that he will run for incumbent Sen. Kyrsten Sinema's seat. Sinema left the Democratic Party to become an independent in December, and Democratic leaders worry their votes will be split if she seeks reelection. New York Times

- Secret Justice. A documentary made in airtight secrecy made a surprise appearance at Sundance on Friday. The film outlines the FBI’s investigation into allegations of sexual misconduct against Supreme Court Justice Brett Kavanaugh, all of which he has denied. FOIA requests by the makers of Justice revealed that the FBI received approximately 4,500 tips that they did not investigate. Associated Press

MOVERS AND SHAKERS: Former Hudson's Bay Company CEO Helena Buonanno Foulkes was named executive chair of the board of directors for Follett Higher Education. Murielle Thinard McLane has joined Intuitive Ventures as a partner. Claire Biernacki has been promoted to partner at BBG Ventures.

- The Queen is back. Beyoncé performed for the first time in four years for an invite-only audience at the new Atlantis The Royal Resort in Dubai. While she didn't perform any songs from her 2022 album Renaissance, there is a possibility she will make an onstage appearance at the Grammy Awards. Variety

- Subsidized IVF. China is exploring a new policy to cover part of the cost of IVF under national health insurance. This is one measure the government hopes will buoy the country's declining population, as the fertility rate in China is below the global average. New York Times

The forward momentum of Women Talking The Cut

"We're boldly declaring that enough is enough—and using our collective power to demand our government, our employers, and our culture finally put moms first."

- Reshma Saujani on changing the name of her organization, formerly known as the Marshall Plan for Moms, to Moms First