3 areas where tech tools are transforming the CFO’s job 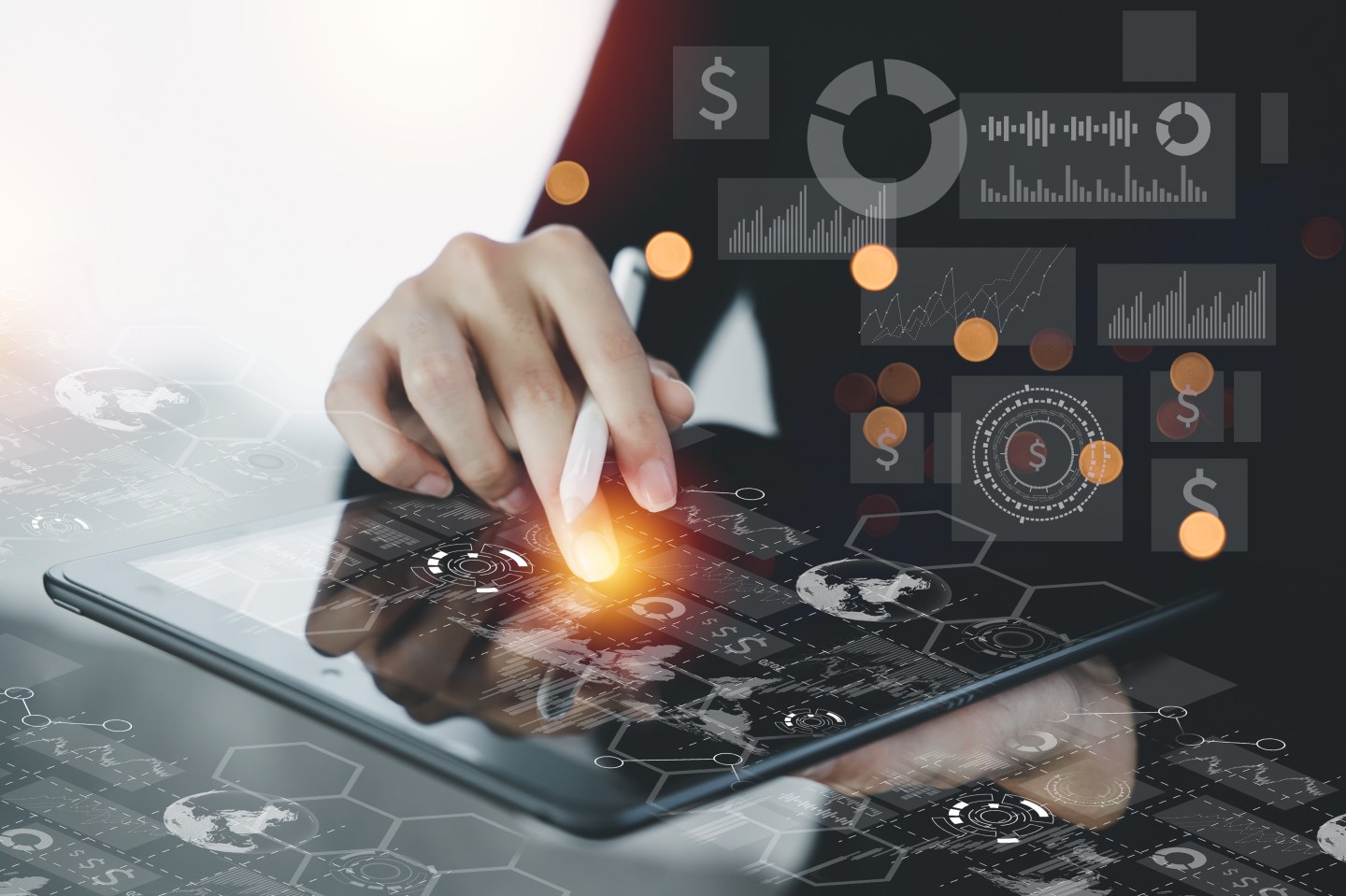 The use of tech software in everyday finance tasks is growing. So, how will it advance this year?

Christina Melas-Kyriazi is a partner at Bain Capital Ventures investing in early-stage fintech, commerce, and application software companies. I had a chat with Melas-Kyriazi who has insight into tech trends.

“It’s a pretty dynamic time for CFOs right now,” she says. “There are three areas in the software enablement space of CFO toolings where we’ve seen a lot of innovation.”

1. “Right now, cash management is king,” Melas-Kyriazi says. “And the real-time visibility on cash and operating metrics is becoming more critical. I’m seeing CFOs being increasingly focused on that.”  With “macro shocks,” it’s no longer enough to operate on a quarterly planning cycle, she says.

2. “FP&A [financial planning and analysis] tools are getting an upgrade,” Melas-Kyriazi says. “We’re excited about a lot of tools that sit on top of the ERP [enterprise resource planning] and can allow for companies to just have an easier time understanding their revenue expenses.” Often, Excel doesn’t meet the needs of finance teams, Melas-Kyriazi says. “There’s a next-gen of companies that are saying, ‘We’re just going to rebuild a better Excel.’ Or companies that are building on top of Excel,” she says. These tools are often more collaborative, she says.

In addition, “I expect to see more companies leveraging A.I. and machine learning to help forecast better and more accurately,” Melas-Kyriazi explains. “I would say that of the companies I talk to, very few are using it fully today. But it’s definitely an increasing trend over time.”

Regarding FP&A, professionals in this area increasingly play a big role in how the CFO’s office executes strategy. During a Controllers Council’s virtual panel discussion late last year, CFOs discussed the struggle to attract and retain FP&A and accounting talent. Barbara Salazar, CFO at E2 Consulting Engineers, a provider of environmentally focused services, said she’s aiming to build a pipeline for promotions that includes career advancement for FP&A talent. “You have to do this for your key employees,” Salazar said.

3. “We’re seeing much more automation in accounting and tax,” she says. It’s driven by the need for compliance, accuracy, and efficiency, Melas-Kyriazi explains. That includes automating manual tasks like the monthly close. With the talent crunch many companies are needing to “do more with less,” she says. “And that’s something that everyone is going to try to do over the next few years.”

Prudential Financial EVP and CFO Ken Tanji recently talked with me about the company’s enterprise-wide transformation that included automation and A.I. For finance employees, the expense management platform, forecasting and analytics, and scenario planning have had a tech upgrade. The transformation included a cost savings program that allowed the company to simplify and automate, Tanji said. Prudential exceeded $750 million in cost savings one year ahead of schedule, he said.

“One of the key trends that I’ve seen over the last 10 years with CFOs is that they’re becoming more strategic,” Melas-Kyriazi says. “They need better tools to do so.” And that includes more software to have “better visibility into the rest of the organizations,” she says.

Have a good weekend. See you on Monday.

The "State of the Banking Industry Report," by Wipfli LLP, an accounting and advisory firm, is based on a survey of 249 financial institutions across 39 states. One of the key findings was on ESG reporting. The banks surveyed were asked if they were having difficulty quantifying environmental, social, and corporate governance practices. Most respondents (59%) said quantifying governance is difficult, followed by social (53%), and environmental (49%). However, 51% of respondents said they're not having difficulty quantifying environmental practices. Of the institutions surveyed, 29% have assets under $500 million, 45% have assets between $500 million and $3 billion, and 28% were over $3 billion, according to the report.

“The CEO of Bank of America says that they’re slowing down hiring because not enough people left the company on their own: ‘We went past our target headcount”’ by Katherine Doherty

“Forget inflation, Jefferies says to watch out for a ‘disinflation era’ like the early 1980s” by Will Daniel

“Salary transparency is here to stay, but don’t post your pay on LinkedIn, lawyers warn” by Eleanor Pringle

"Researchers have followed over 700 people since 1938 to find the keys to happiness. Here’s what they discovered" by Alexa Mikhail

Jennifer Gravelle was named CFO at Kingstone Companies, Inc. (Nasdaq: KINS), a Northeast regional property and casualty insurance holding company, effective Jan. 17. Gravelle most recently held the position of CFO at Slide Insurance. Before that, she served as CFO of Allied Trust Insurance Company and held roles of increasing responsibility at Olympus Insurance Company, including CFO.

Scott Allen was named the first CFO at Everlaw, a cloud-native investigation and litigation platform. Allen will be responsible for leading the financial and business operations functions. He brings more than 30 years of financial experience. Most recently, Allen served as CFO of Airship. He also served as CFO at Intermedia and CFO of Citrix Online. Allen spent 18 years at ADP in senior finance and product roles.

"Ted and Greg have developed great trust and respect for each other through their collective successes and failures. In addition, they can always be relied upon to put Netflix’s interests first."

—Reed Hastings, cofounder of Netflix, announced in a blog post on Thursday that he's stepping down from his co-CEO position and will serve as executive chairman. Greg Peters, chief operating officer, was promoted to replace Hastings as co-CEO, joining Ted Sarandos, co-CEO.