Salary transparency is here to stay, but don’t post your pay on LinkedIn, lawyers warn 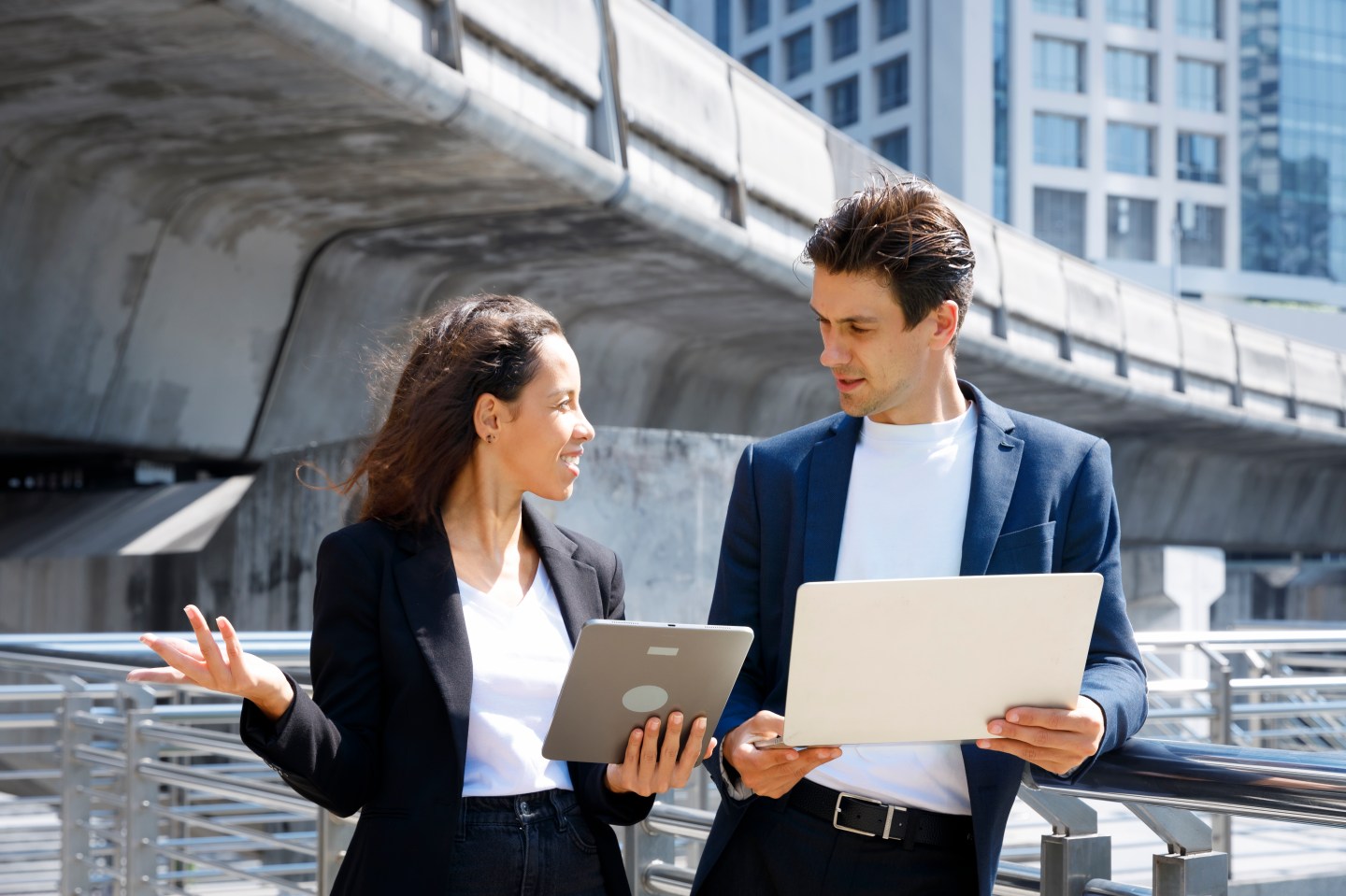 New York, California and Washington are the next states to roll out pay transparency legislation.
Suriyapong Thongsawang—Getty Images

The salary transparency movement is well on its way to becoming the new norm as a handful of states pass legislation on the practice—however employees still need to be careful about old taboos around their income, experts have warned.

Legislation on pay transparency has been brought in across the U.S. in recent years, beginning in Colorado in 2021 when the state required businesses to list salary ranges on job adverts. New York City quickly followed suit with similar rules outlined in November 2022.

In 2023 employers in California, Washington and Rhode Island will have to make similar moves – either proactively showing the salary range on job adverts or informing applicants should they ask for the information.

The benefits and drawbacks of salary transparency are clear, said Suzie Quirk, KPMG’s partner in charge of HR advisory in Australia.

For employers, among the pros are attracting talent in competitive sectors and keeping up with other businesses which are proactively getting ahead of the trend. For jobseekers, it saves them time by prioritizing the roles based on a previously unknown and key piece of criteria.

However, the flip side to drawing in talent with good salaries is that if businesses are not paying a competitive rate, they’ll soon be found out – this in turn could restrict their talent pool.

And with the new legislation coming in, employers will have to be on top of their remuneration strategy and wider benefits framework.

Quirk added that the practice was becoming the norm across the globe, whether or not businesses are legally required to do so: “There are a number of sites that publish salary ranges – Glassdoor, LinkedIn and even newspapers are driving transparency in order to ensure fairness and equity across companies, role levels, gender and other factors that may lead to an imbalance in remuneration.”

But whether or not the new legislation will be effective remains to be seen. A year after Colorado passed its one-of-a-kind law, HR Brew reported that companies were trying to find loopholes, posting roles promising a salary of “a penny upwards”. This, experts said, was in “bad faith”.

Is it illegal to discuss your salary with coworkers?

Employers cannot ban staff from sharing their salaries with colleagues – but that doesn’t always mean it’s a good idea to widely share it, the experts said.

Discussing salaries within an organization is less a “taboo” than it was previously, said Quirk, thanks to policies like salary ranges on company intranet portals and publishing leaders’ remuneration in annual reports. Outside the office it’s “personal preference” who you share your salary details with.

But although individuals aren’t prohibited from sharing their salaries with colleagues, Catriona Aldridge, a partner in global firm CMS’s employment law team, advised caution posting it on sites like LinkedIn.

“It might stimulate conversation but I think employees would have to be quite careful in terms of how it’s perceived by their former or new employer,” she said.

“They can’t be victimized under U.K. law because of the equality act in theory, but as an employee, I would be questioning how that’s going to land.”