The CEO of Bank of America says that they’re slowing down hiring because not enough people left the company on their own: ‘We went past our target headcount’ 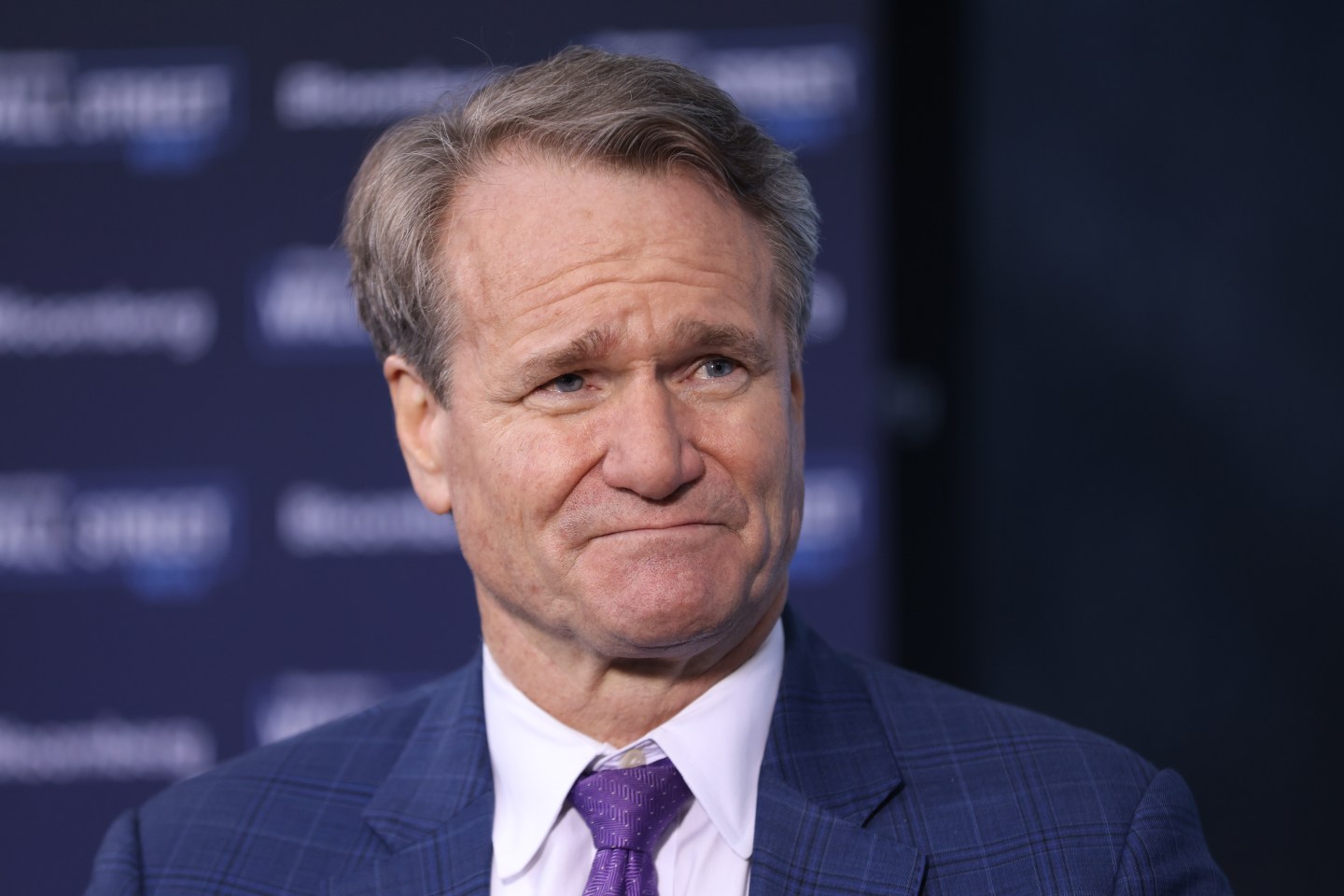 Bank of America Corp. got ahead of where it wanted to be on staffing as the lender’s attrition rate started to cool over the past year, Chief Executive Officer Brian Moynihan said.

“We overachieved on the hiring side and we went past our target headcount. And now we can do a slowdown in hiring,” Moynihan said Thursday in a Bloomberg Television interview at the World Economic Forum in Davos, Switzerland. The bank’s attrition rate slumped last year, he said. “I’ve been telling people we’re going to have enough people do a great job for our customers, but let’s be careful.”

Bank of America started telling executives to pause hiring except for the most vital positions as it tries to keep a lid on costs and prepare for a possible economic downturn, Bloomberg News reported Wednesday. The move is an escalation of the company’s decision late last year to slow hiring after fewer employees decided to leave of their own accord, according to people with knowledge of the matter.

The bank last week announced fourth-quarter results that beat analysts’ estimates as the company’s traders reaped the benefits of dramatic market swings. Still, there are clouds on the horizon. While consumers are continuing to spend, growth is slowing, and demand for loans is starting to cool, BofA executives said on their earnings call last week.

Moynihan said Thursday that Bank of America sees the potential for a mild recession later in 2023, further out than what was originally projected. Consumers remain resilient, and demand for small-business loans and borrowing is still strong, he said.

Asked about compensation at BofA amid cuts to bonus pools across Wall Street, Moynihan said payouts will depend on an individual employee’s business line.

“Our broad-based employees will be up year over year on average,” he said. “There are always performance questions. In investment banking, compensation is down when revenues are down. But last year they had a pretty good year. They understand that’s how the world works.”

The 63-year-old CEO has spent nearly three decades at Charlotte, North Carolina-based Bank of America, and has been in the top role since 2010.