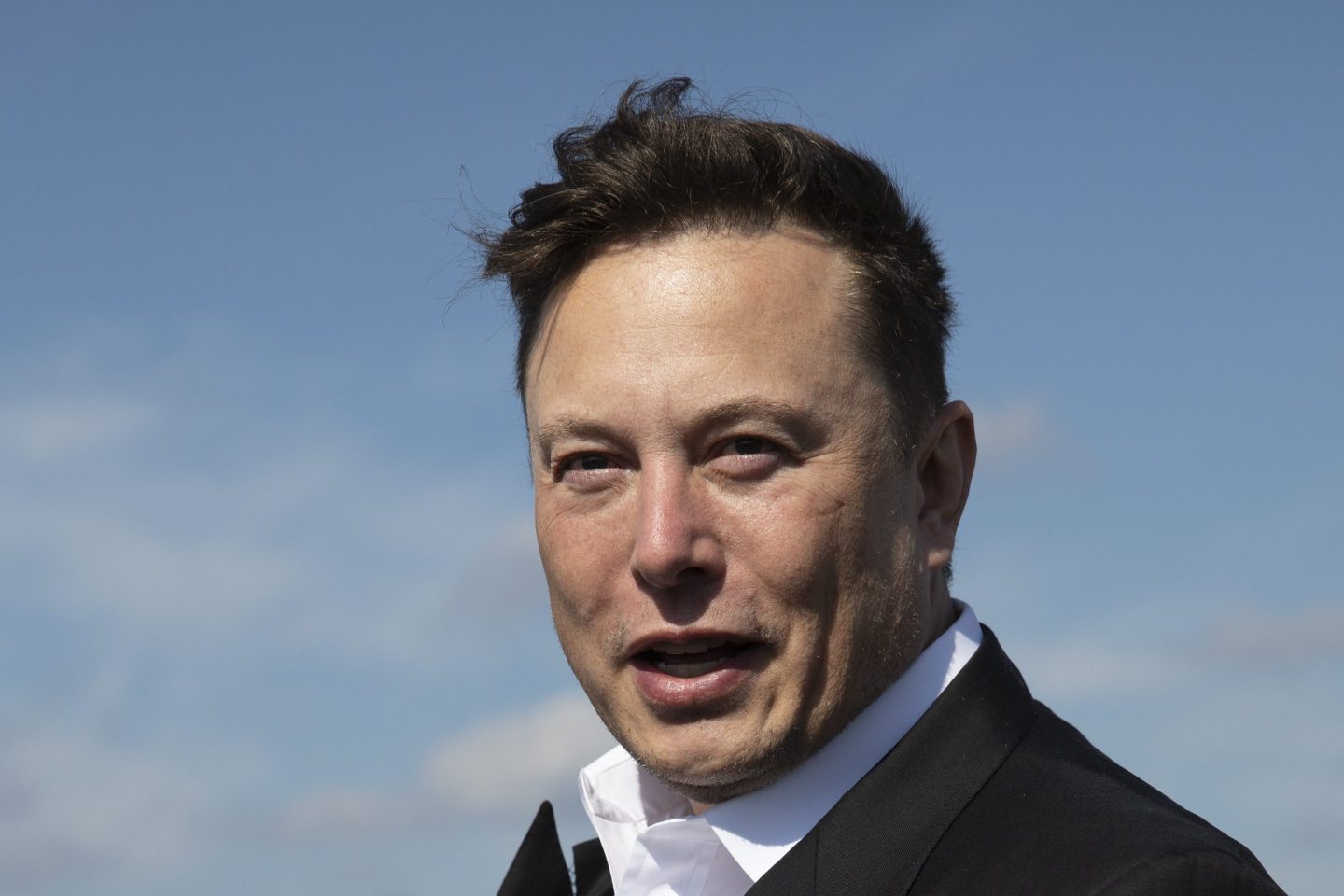 Twitter is making it a little less expensive to get a blue check mark.

The social media site has rolled out an annual membership for the subscription service, which charges $84 per year. That lowers the monthly cost of the tick from $8 to $7.

Previously, subscribers were required to pay a monthly fee, rather than having the option for an annual one. People who subscribe via Apple iOS will still pay $11 per month, as the company passes on Apple’s fees to the user.

Twitter Blue is still a controversial addition to the site, as users are still confused about the differences between its checkmarks near user names and the site’s former verification methods. (It was paused soon after its introduction amidst a flurry of fake “verified” accounts being posted.)

Beyond the check mark, Twitter Blue subscribers also see their replies ranked higher, can edit Tweets, customize the site more to their own preferences and upload videos that are up to 60 minutes long.

Musk has told Twitter’s remaining employees that the subscription business is vital to the future of Twitter, since the site has historically been so advertising driven (and many advertisers have pulled back from Twitter since Musk’s takeover).

“Without significant subscription revenue, there is a good chance Twitter will not survive the upcoming economic downturn,” Musk wrote in his first company-wide email in November. “We need roughly half of our revenue to be subscription. Of course, we will still then be significantly reliant on advertising, so I am spending time with our sales & partnerships teams to ensure that Twitter continues to be appealing to advertisers.”

Twitter has not announced subscriber numbers to date for Twitter Blue. In November, The New York Times, citing internal Twitter logs, reported just 140,000 of the sites 240 million accounts had signed up for the service.