Elon Musk is auctioning off the soul of old Twitter: Literally 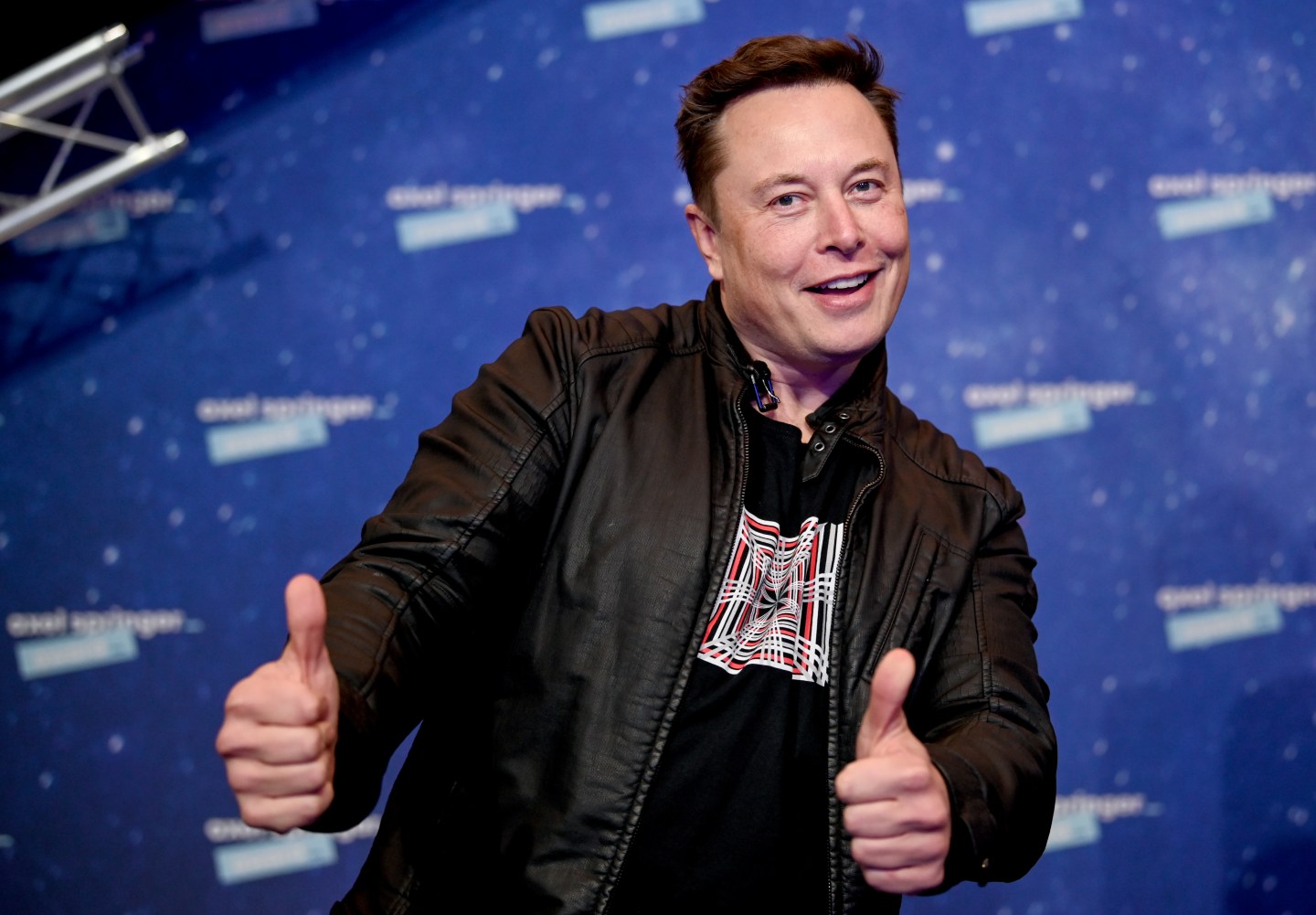 There is likely something for everyone at Elon Musk's Twitter fire sale.

It’s a fire sale at Elon Musk’s Twitter. The social media platform’s new owner is holding an auction to sell off many of the company’s remaining corporate assets and everything must go, whether it’s chairs, couches, or a nearly-300-pound coffee machine.

More than 600 items including Twitter office supplies, furniture, and memorabilia were put on the auction block last month as Musk began his Twitter takeover with a mission to cut costs. The online bidding, organized by Heritage Global Partners, officially kicked off Tuesday and will wrap late Wednesday morning Pacific time.

And with the variety of items on offer, casual shoppers, Twitter aficionados, and restaurant owners alike may all find something useful in Musk’s catalog.

Interested in not one but five authentic Italian espresso makers? A wide assortment of meat slicing machines? Industrial-sized freezers? A massive neon Twitter bird display? For all the above items and many more, Elon likely has shoppers covered.

Musk’s offerings also include office supplies and furniture, but some of the items are much more luxurious and high-end than most would expect in an office. The selection includes custom-made wooden tables and desks as well as high-end lounging sofa chairs.

But these office supplies also hold sentimental value to a company that has recently begun a new tumultuous chapter—and that has seen more than half of employees laid off. Twitter alumni took to the platform this week to reminisce on the company’s mementos from its earlier days.

Kevin Weil, a former Twitter executive, wrote that the auctioned items reminded him of “great memories from a different era.”

Some of the items are coming in at a pretty penny for most buyers. The electrical Twitter bird display, for instance, was going for $35,000. And if you’re in the market for a meat slicer, don’t expect to find one for less than $5,000.

But Musk is probably hoping the items go for even more, as the auction is just the latest in a string of cost-cutting measures the new Twitter owner has implemented since his $44 billion acquisition bid went through in October.

In the nearly three months he has been in charge at Twitter, Musk has revamped the company’s structure in a bid to reduce expenses. In November, Twitter laid off around 50% of Twitter’s workforce, about 3,700 employees, while also releasing outsourced content moderators and disbanding certain advisory groups. Also in November, Musk directed Twitter’s teams to figure out how the company could save $1 billion in annual infrastructure costs by cutting back on cloud services and internal server space.

Since acquiring Twitter, Musk has repeatedly voiced his concerns over its solvency, even claiming in December that the company had been in “the fast lane to bankruptcy since May.” In a live forum on Twitter last month, Musk described the company as a “plane that is headed toward the ground at high speed with the engines on fire and the controls don’t work,” adding that Twitter could be faced with a “negative cash flow situation” of about $3 billion in 2023.

Over the past few months, Musk has presided over a steady drop in Twitter’s ad revenues, which in 2021 accounted for 90% of the company’s overall revenue. On Tuesday, a senior Twitter manager told employees that the company’s daily revenue was 40% lower than the same day a year ago, The Information reported, as more than 500 of Twitter’s top advertisers had paused their spending on the platform since Musk’s takeover. On Wednesday, The Information reported that Twitter’s fourth-quarter revenue for 2022 had fallen about 35% from the year before to $1.025 billion, citing a top executive’s comments at a staff meeting.

When Twitter’s auction went live last month, Nick Dove, a representative for Heritage Global Partners, told Fortune that “this auction has nothing to do with their financial position.”

Heritage did not immediately reply to Fortune’s request for comment once the bidding went live, although Ross Dove, chief executive of Heritage Global, told the New York Times on Tuesday that the auction could net Twitter up to $1.5 million. That number is unlikely to “move the needle” when it comes to the company’s financial woes, he added.

Update: This post was updated Jan. 18 with more information on Twitter’s revenue numbers.