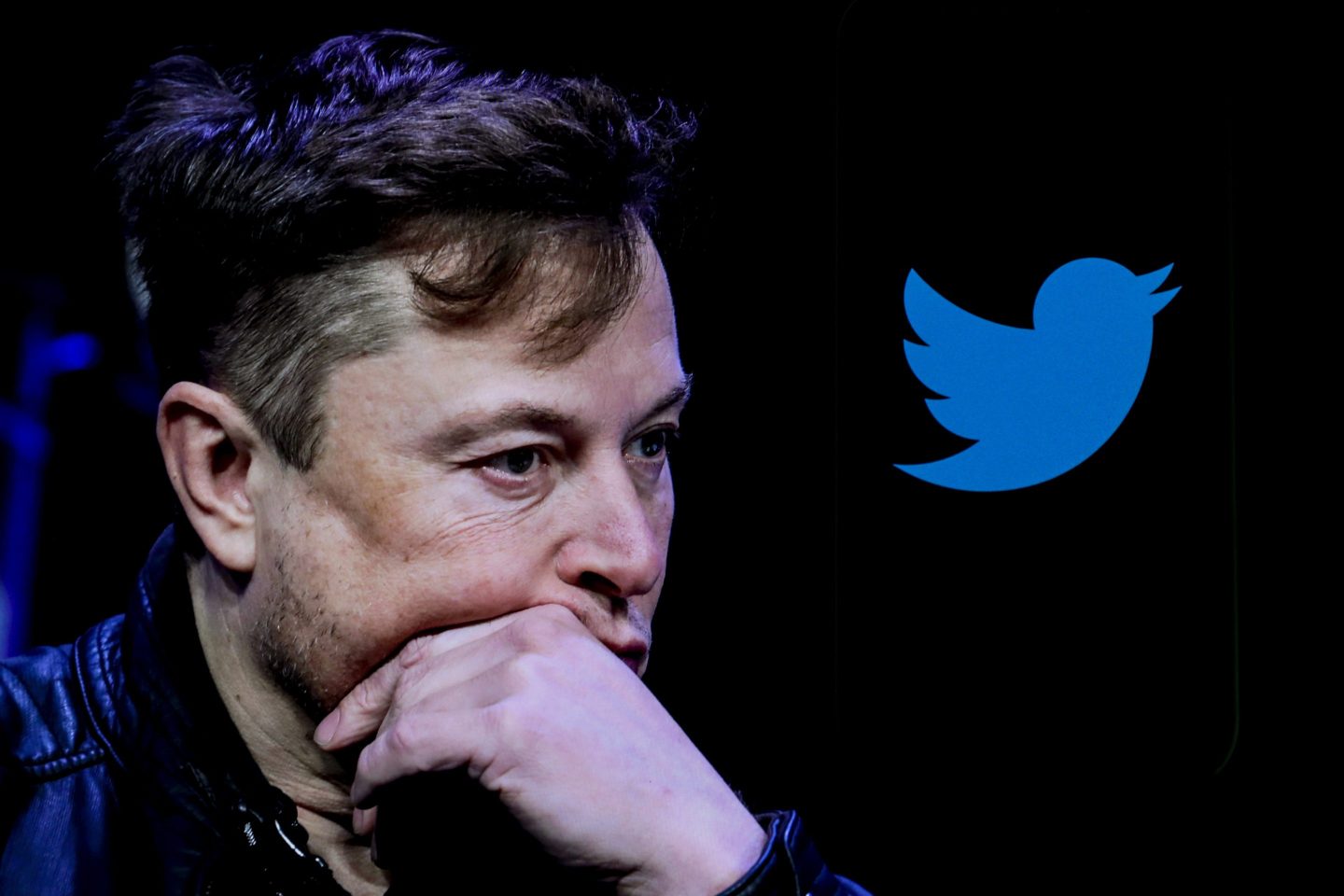 After asking his followers if he should step down as Twitter’s CEO, Elon Musk heard an offer from a volunteer for his job that was admittedly a joke. But it led to Musk unloading about the intense pressure of running the social media service.

“You must like pain a lot,” Musk responded to the volunteer. “One catch: you have to invest your life savings in Twitter and it has been in the fast lane to bankruptcy since May. Still want the job?”

The pseudo job proposal came from Lex Fridman, a research scientist at the Massachusetts Institute of Technology and host of his own podcast. He introduced the idea of becoming Twitter’s CEO as a “fun suggestion.”

“Let me run Twitter for a bit,” Fridman wrote on Sunday. “No salary. All in. Focus on great engineering and increasing the amount of love in the world… Just offering my help in the unlikely case it’s useful.”

Musk purchased Twitter for $44 billion in October, after attempting to back out of his original offer made in April because, as he said at the time, of the number of bot accounts on the platform. Since the acquisition, Twitter, with Musk at the helm, has been chaotic.

Worried about Musk’s more lax content moderation rules, many advertisers have pulled their ads from Twitter. Those changes in Twitter policies, often unpredictable and quickly reversed, have partly led to an uptick in hate speech.

Meanwhile, Musk’s own personal net worth took a nosedive this year as investors in his other company, Tesla, sold off their shares because of Musk’s preoccupation with Twitter. In the process, he’s lost $114 billion on paper, and his spot as the world’s richest person.

At the same time, Musk’s Twitter takeover has been described as “one of the most overpaid tech acquisitions in the history of M&A deals on the Street” by Wedbush Securities tech analyst Dan Ives.

Despite the challenges, Fridman appeared to be still willing to accept the CEO job, replying, “yes. We’ll turn it around.”

Musk made no additional response, and the conversation was more friendly banter than serious. But Fridman is clearly a fan of Musk’s, often replying to his tweets or applauding the platform and Musk’s policies. And the two appear to have recently agreed to Musk being a guest on Fridman’s podcast.

Their conversation was kicked off by Musk posting a 12-hour poll on Twitter that asked users if he should step down. Of the more than 17.5 million votes cast in the unscientific poll that closed on Monday, 57.5% said yes.

Before the final results were in, Musk tweeted philosophically about the preliminary tally, “as the saying goes, be careful what you wish, as you might get it.” Whether he’ll actually step down is unknown. Despite saying that he’d “abide by the results” of the poll, Musk also said that no one who can keep Twitter alive wants the job—that there’s no “successor.”