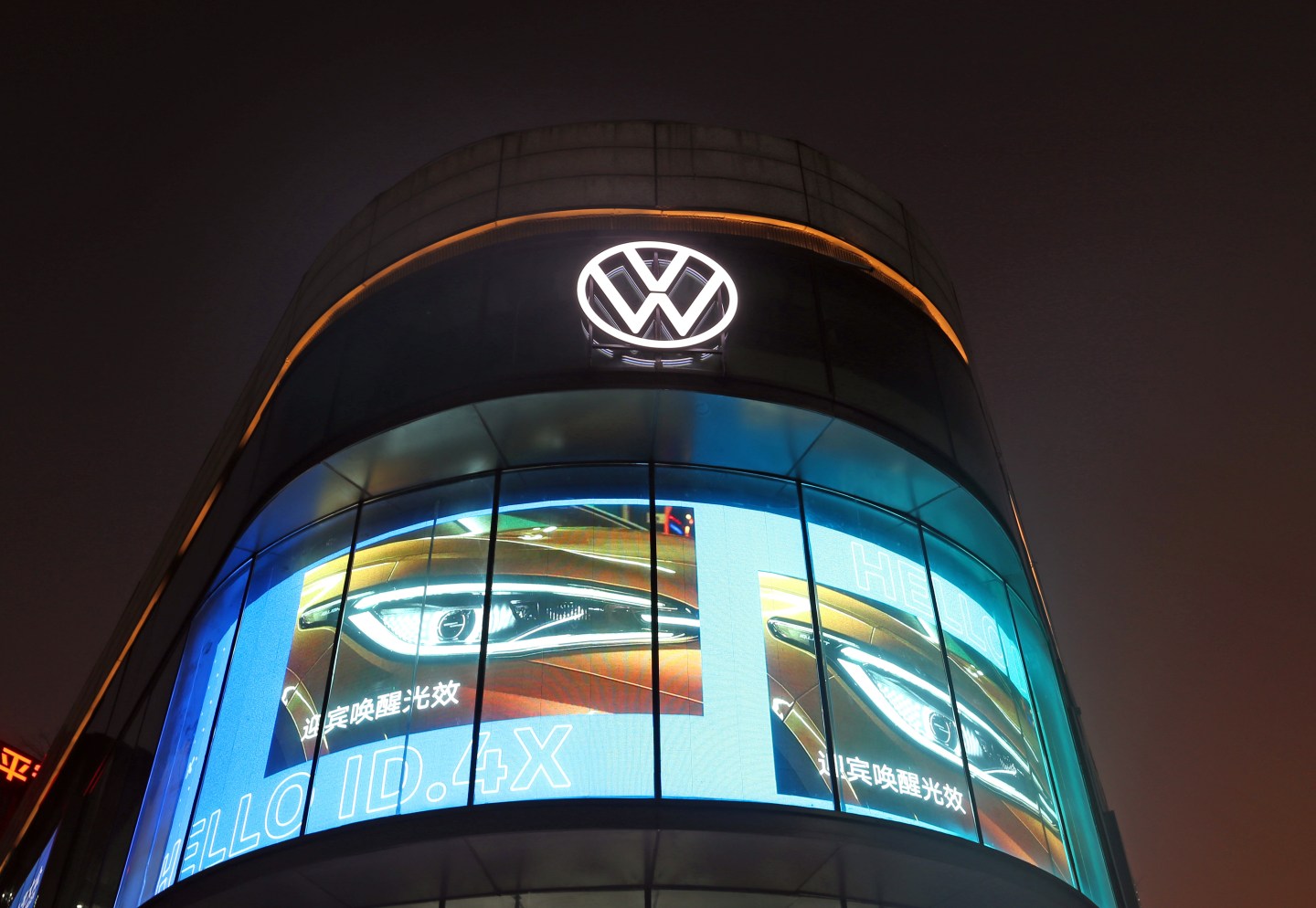 Volkswagen AG, Europe’s largest carmaker, joined Pfizer Inc. and General Mills Inc. in temporarily pausing advertising on Twitter as brands rethink their presence on the platform now that Elon Musk has taken over and is making his mark on the social media company.

Volkswagen said Friday that it had advised all of its brands to pause spending on the platform “until further notice” while it monitors how Twitter evolves.

Brands are concerned that Twitter could host more-objectionable content as Musk rethinks his approach to content moderation, the Wall Street Journal reported, citing people familiar with the matter it didn’t name. Others are stepping back amid uncertainty at the top of the company, including the departure of some key executives. General Motors Co. said last week that it was suspending advertising on Twitter.

“We have paused advertising on Twitter,” said Kelsey Roemhildt, a spokesperson for General Mills. “As always, we will continue to monitor this new direction and evaluate our marketing spend.”

Advertising mogul Martin Sorrell, chairman of S4 Capital Plc, said his firm is advising clients to adopt a “wait-and-see” approach to the platform. Rivals such as agency holding company Interpublic Group of Cos. have advised pausing Twitter marketing, Variety reported earlier this week.

“Clients don’t want conflict, they don’t want controversy,” Sorrell said in a Bloomberg TV interview at the Web Summit in Lisbon on Thursday. “They want a stable environment, and what we’ve seen in the last week or so is too much inconsistency.” Play Video

Twitter only accounts for about 1% of global digital media, Sorrell said. But Twitter relies on advertising for the bulk of its revenue. Last week Musk tweeted an open letter to marketers in which he said he wants to make Twitter “the most respected advertising platform in the world.”