Heathrow CEO to Davos: ‘The wealthy people in this room’ need to pay even more to make flying greener 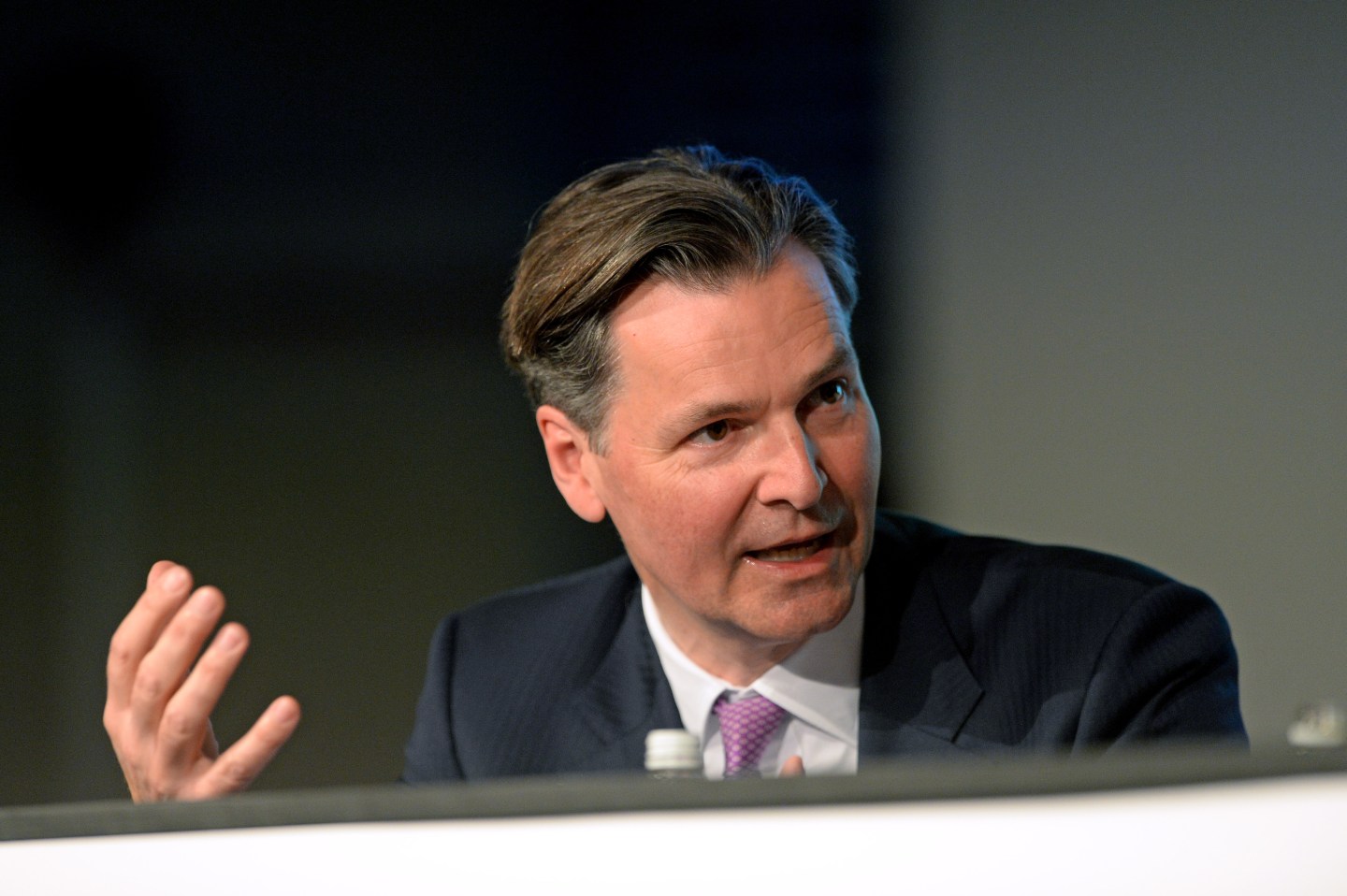 Airlines and airports are under heavy pressure to reduce their environmental footprint—and the head of London’s Heathrow Airport has a message for Davos: The way to accomplish that is to hike fares for the wealthiest of travelers. John Holland-Kaye, the Heathrow CEO, was speaking at the World Economic Forum in Davos when he proposed individuals and companies with high net worths should pay even more than their current staggeringly high fares to cover the costs of sustainable aviation fuel (SAF), sparing less wealthy passengers the cost.

“As individuals and companies, we need to be paying the premium for sustainable aviation fuels so that we can get the cost of it down so that the mass market and developing countries don’t have to pay for the energy transition,” he said. “The wealthy people in this room and wealthy nations should be funding the energy transition in aviation to help support developing countries.”

SAF is made largely from recycled food and agricultural waste and cuts greenhouse emissions by 80% compared to the more frequently used jet fuel. However, it costs up to eight time as much as typical fuel, which is why airlines have been slow to adopt it. By 2030, the industry has vowed to use SAF for 10% of its global fuel supply.

But increasing costs to wealthy flyers (presumably via first class and business class fares, though Holland-Kaye did not elaborate) could spark an uproar among business customers, who are a significant source of revenue for the airline industry. Holland-Kaye also noted that some large companies have internal policies that require the business to pay a fee based on its carbon emissions.

The airline industry has pledged to get to net zero by 2050, but that’s a tight timeline. With flying less not seen as a viable option for passengers, the industry is looking for other ways to cut emissions, which carried an estimated $1.6 trillion price tag.

Bill Gates is working to help the industry reach the goal, last year giving a $50 million grant to an experimental energy firm to investigate turning alcohol into jet fuel.