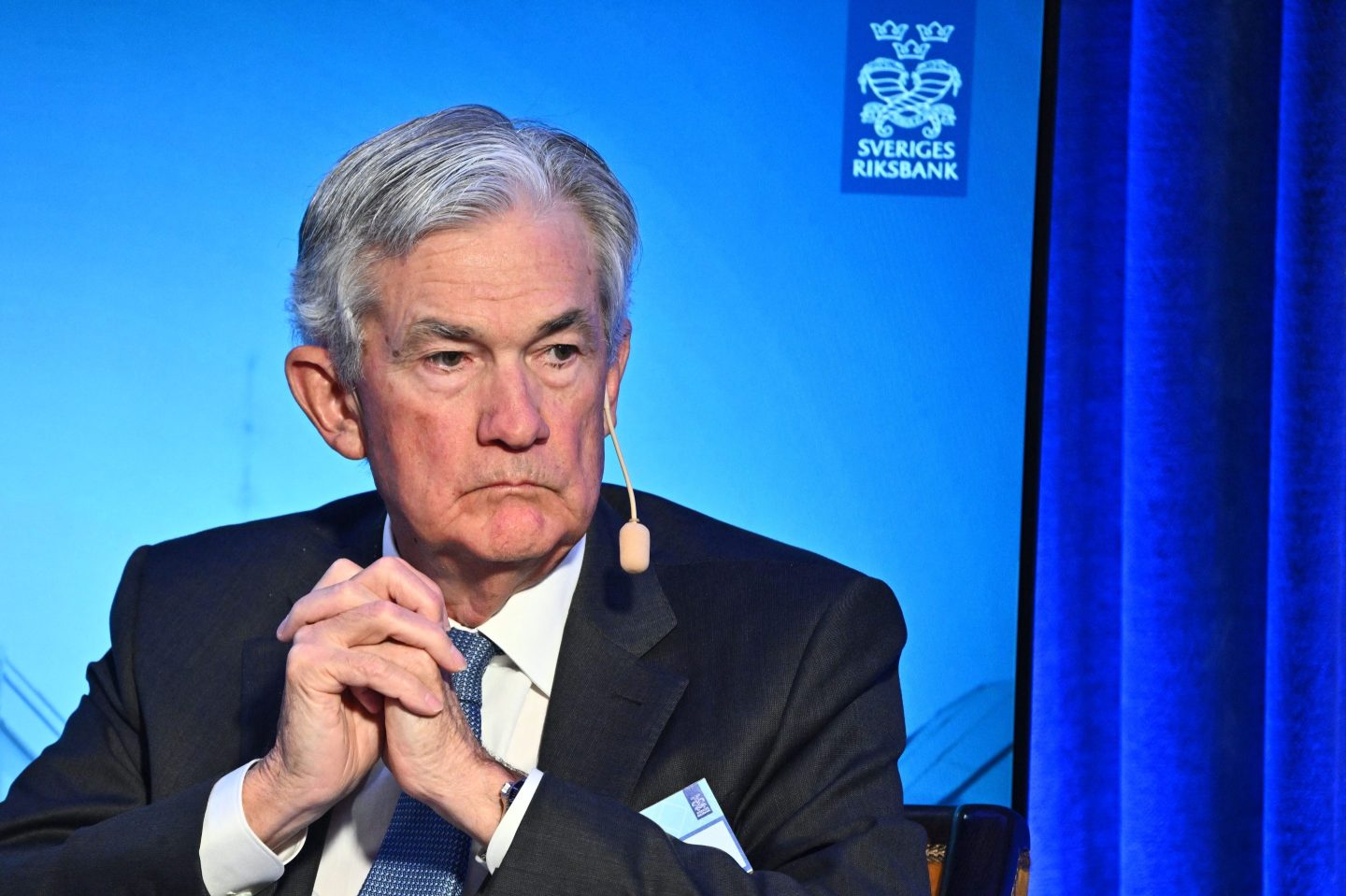 Just as investors are celebrating the prospect of peak inflation and potential for a soft landing, this earnings season is likely to show there’s still plenty that should keep them up at night.

With costs still on the rise, interest rates starting to bite and consumer spending declining, results are expected to reveal the start of a US earnings recession, which will last until the second half of 2023, according to Bloomberg Intelligence strategists.

While analysts have been busy slashing their forecasts over the past few weeks, the consensus for corporate profits in 2023 remains “materially too high” with or without an economic recession, according to Morgan Stanley’s Michael Wilson, who warns that stocks can fall about 25% in the first quarter under pressure from poor earnings and guidance.

With Wall Street banks including JPMorgan Chase & Co., Citigroup Inc. and Bank of America Corp. having just kicked things off, here are five key areas that market participants will be watching this earnings season:

While signals from earnings are important, investors’ attention is laser-focused on the Federal Reserve’s next moves. And with US and European interest rates expected to peak by the summer, any comments on the impact of monetary policy are likely to be closely scrutinized. Investors will also be keen to learn whether firms have been able to secure low borrowing costs for the coming years and avoid feeling the pinch from rising interest rates.

Against that backdrop, earnings estimates have fallen for most of last year. Yet they’re still too high, according to strategists like Goldman Sachs Group Inc.’s David Kostin, who expects further cuts as the risk of a recession, margin pressure and new corporate taxes outweigh upside risks such as China’s reopening.

“The data is increasingly pointing toward slowing activity across the board,” said James Athey, investment director at Abrdn. “Very few sectors now seem immune to the slowing. Realistically, I think we are still in the early stages of the impact of Fed tightening.”

Slowing demand will be in focus this reporting season as a harbinger of recession. US economic data showed consumers lost momentum in November amid higher interest rates and elevated inflation. Americans are tapping into savings and leaning more on credit cards, raising the question of whether they’ll be able to continue driving economic growth through 2023.

Some companies have managed to navigate these headwinds, for now at least. Nike Inc.’s quarterly sales exceeded Wall Street estimates amid higher demand during the holidays and FedEx Corp. earnings beat analysts’ estimates due to price increases and cost cuts. In Europe, Ryanair Holdings Plc, the region’s biggest discount airline, raised its full-year profit target following a stronger-than-expected Christmas travel period, while holiday sales rose at Tesco Plc and many other UK retailers.

The attempts haven’t been successful everywhere. Tesla Inc. delivered fewer vehicles than expected last quarter despite offering hefty incentives in its biggest markets, sending its shares tumbling. Macy’s Inc. also expects to report fourth-quarter sales that were weaker than previously forecast, and sees continued pressure on the consumer in 2023.

Earnings reports will also be watched for further evidence of layoffs as companies react to the deteriorating backdrop. The phenomenon is most pronounced in tech, where firms are slashing jobs at a pace nearing the early days of the pandemic, as evidenced by recent announcements from Amazon.com Inc. and Salesforce Inc. Meanwhile, Facebook owner Meta Platforms Inc., Apple Inc., and Alphabet Inc. are all slowing or pausing hiring, while Taiwan Semiconductor Manufacturing Co. is bracing for weaker-than-expected sales by reducing spending.

Within the banking space, Goldman Sachs, Morgan Stanley, Credit Suisse Group AG and Barclays Plc have all either already fired staff or announced that they plan to do so in coming months. McDonald’s Corp. is cutting corporate jobs, the first restaurant chain in the US to do so despite its relatively strong sales performance in recent years.

“A lot of companies have become too big for the shrinking economy and the more difficult regulatory environment, and they are indeed in a greater need for right-sizing,” said Marija Veitmane, a senior strategist at State Street Global Markets, who stresses the “importance of looking at earnings guidance, which is likely to be a lot more negative that currently reflected in consensus estimates.”

The impact of falling power prices will be closely monitored after WTI oil tumbled over 35% from its March peaks and gas slid in Europe amid milder weather — a vast turnaround for commodities from just six months ago. Exxon Mobil Corp., the largest US oil company, already said lower crude and natural gas prices had a negative impact on fourth-quarter earnings.

US energy firms’ profits are set for a fourth consecutive quarter of at least double-digit growth, but could post year-over-year earnings declines from the second quarter of 2023 to at least the first quarter of 2025, according to Bloomberg Intelligence.

On the flip side, Klement noted that lower power prices are “good news for sectors that have suffered a margin squeeze in 2021 and 2022. This is particularly pronounced in the consumer discretionary world.”

Commentary from companies with revenue and cost exposure to China will be closely scrutinized, after the world’s second-largest economy fully reopened on Jan. 8. Mining, technology and luxury firms in the US and Europe derive sizable sales from China, while cosmetics makers in Japan and tourism stocks across Southeast Asia should also get a boost.

However, with Chinese Covid cases surging and many countries imposing border restrictions for travelers from the country, the impact of the reopening on global earnings may be limited in the current quarter.

—With assistance from Ishika Mookerjee