The American middle class is bracing for its next financial blow 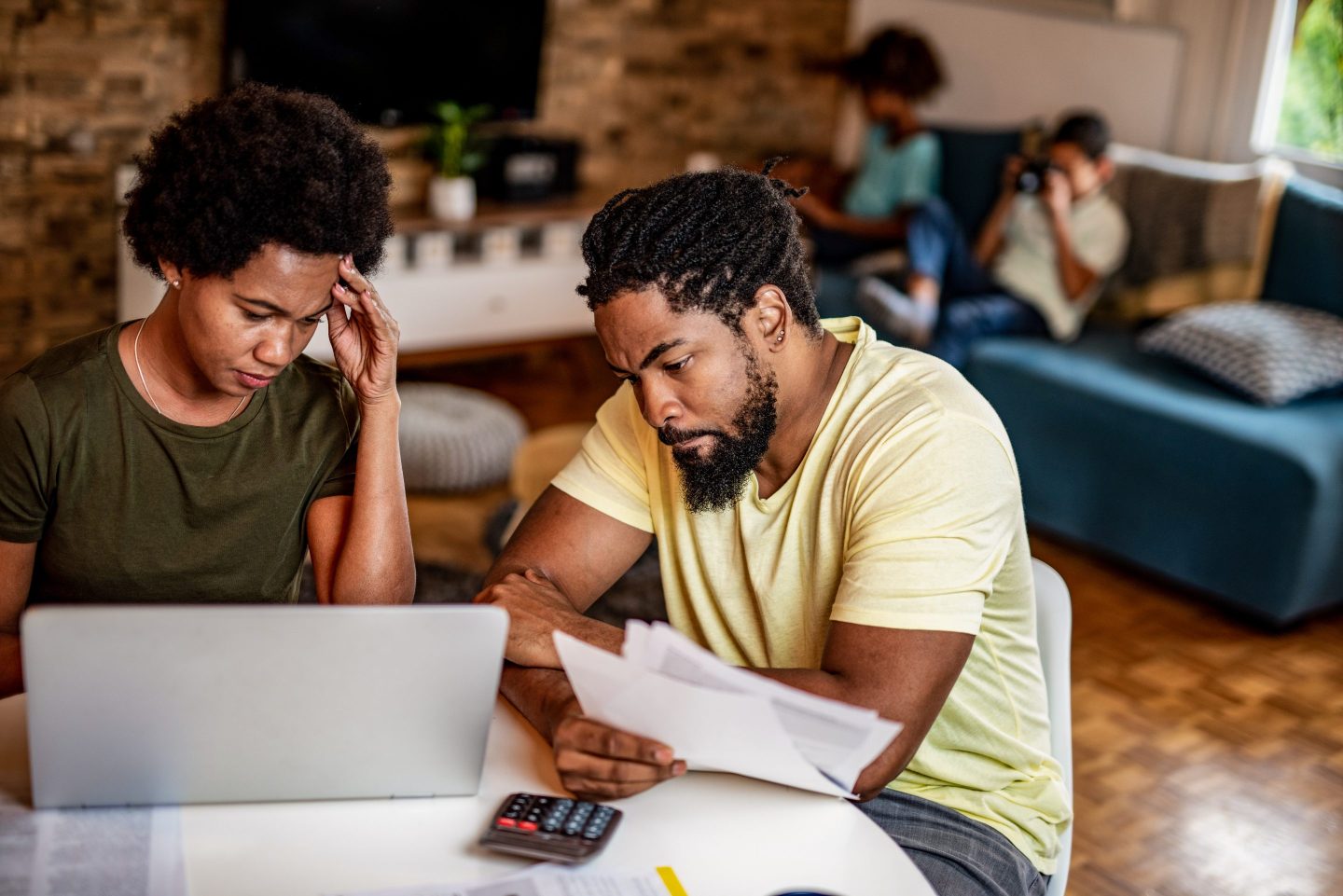 The middle class is worried about an impending recession.

Unlike the kids, the middle class is not alright. It seems as if every other day economists are predicting varying shades of a recession (from doomed to not so doomed), and it’s worrying middle-class households.

A whopping 81% of households in the income bracket are bracing for a recession this year, finds financial services company Primerica in its annual fourth-quarter survey of 1,263 adults with incomes between $30,000 and $100,000. More than half (63%) say they’re already preparing or planning to prepare for one.

Many of these middle-class households are already feeling financially strapped by the economy. Nearly three-fourths (72%) believe that their income isn’t keeping up with the cost of living, Primerica finds. And three-quarters say they haven’t been able to save for the future, up from 66% a year ago.

“Inflation over the past year, especially in non-discretionary items like food and gasoline, has hurt the financial security of families as it was impossible to avoid,” Amy Crews Cutts, an economic consultant to Primerica, says in a press release. Around three-fourths of households reported curbing non-essential purchases due to the cost of living and just over half had to dip into their emergency funds to cover expenses.

The soaring cost of living partly explains why the middle class has fallen from their pandemic wealth boom. During March of last year, wealth for middle-class families reached a record high of $393,300, according to data produced by the University of California, Berkeley, and published by Bloomberg. But the golden age of the middle class faded as inflation skyrocketed and the government rolled back relief efforts; from March to mid-October, the average wealth of the middle 40% dropped by 7%. It’s the biggest drop since the Great Recession.

It doesn’t help that the workplace seems to be hanging on by a thread for middle-class workers. While wages have increased for upper-class individuals to match inflation, the same wage increases weren’t always found for the middle class. And experts predict that many of the jobs that helped pave the way to the middle-class American Dream—higher-salaried management roles—could be the first to go in the event of a recession, which typically hits blue-collar workers the hardest. Look no further than all the layoffs in tech, from Amazon to Salesforce, and corporate retail, such as Walmart and Gap.

It’s not great news for the already shrinking income bracket. Sixty-one percent of U.S. adults were considered middle class in 1971, dropping to just 50% in 2021, according to an analysis from Pew Research Center. It’s shifted the metric for what’s considered the middle class: between $30,003 and $90,010 for a single-person household and $51,962 to $155,902 for a three-person household, per Pew. No wonder fewer Americans consider themselves to be middle class than they did before the Great Recession.

Middle-class households are so dismal about their situation that they don’t expect their personal finances or the economy to improve by the end of the year, Primerica finds. But they’re not going full Charlie Brown (deeply existential and pessimistic). Most respondents (53%) said they still feel positive about their financial situation, although that’s dropped by 11 percentage points over the year.

The good news for them is that inflation is slowly cooling off: It decreased in December for the first time since 2020. But while things might be turning a corner soon, the middle-class is still weathering 2022’s economy and readying themselves for its next blow.