The jobs that built America’s middle class are disappearing, intensifying its downfall 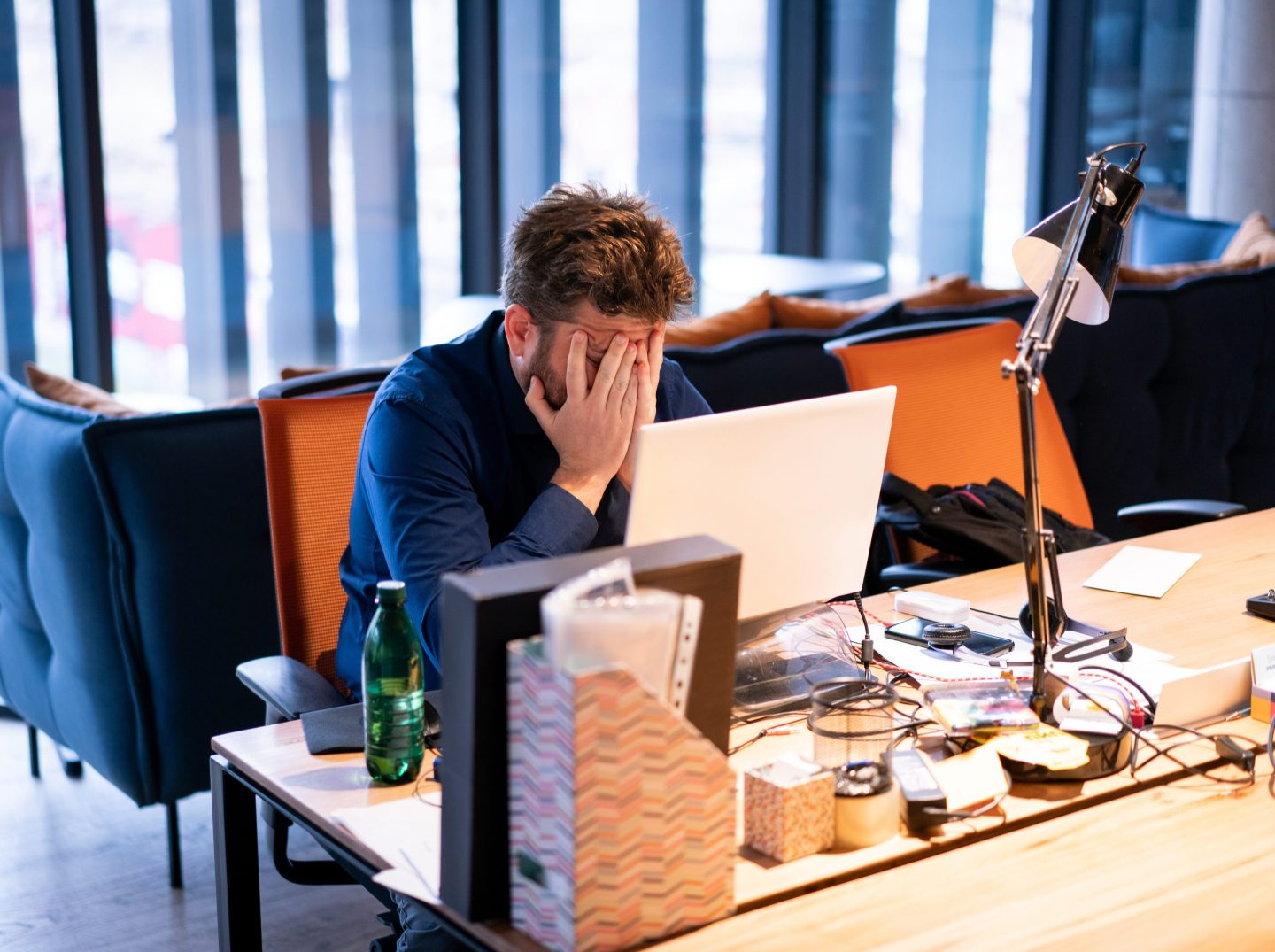 White-collar workers, and acutely middle managers, are being squeezed as layoffs and a recession loom.

America’s middle class is in a tight spot, squeezed between the disappearing wealth Americans squirreled away during the pandemic and projected layoffs at the hands of a looming recession.

At stake: the American Dream.

Companies, emboldened by an economic rebound after the nadir of the pandemic, rushed to acquire talent and fill their ranks with skilled middle managers. The Harvard Business Review even wrote that middle managers are more important now than ever (Fortune wrote that story six ways to Sunday as well). But a lurking recession is now threatening the livelihoods of white-collar workers: Those higher-salaried management roles—the jobs once heralded in American society as the key to obtaining the middle-class American Dream—may be axed in waves.

As these jobs vanish in favor of blue-collar workers at more manageable costs, that pipeline to the middle class could be chopped at the knees, reports The Financial Times.

“There’s a significant portion of the population who will have to delay the American Dream because they can’t find the role that they want,” Dave Gilbertson, a vice president at HR software maker UKG, told the publication.

With continued fears of a full-blown recession in the hearts and minds—and on the bottom lines—of American companies, layoffs have been in full swing. Blue-collar workers are typically first to be out of a job in an economic downturn, but the pandemic created a contrasting wrinkle where those workers, such as those in the service, retail, and construction industries, remain a sought-after commodity. There was already a drought in the blue-collar labor force before 2020 that, like so many things, the pandemic only intensified.

White-collar workers, on the other hand, have a rough road ahead. Experts have projected for months that white-collar jobs will be first to be put to the sword this time around. Michael Burry, who runs hedge fund Scion Asset Management, said on the heels of Tesla announcing a 10% reduction in white-collar staff in favor of more blue-collar jobs back in June that office workers had proven themselves redundant during the pandemic.

He’s been proven right in some industries—look no further than the mass layoffs in tech. Facebook parent company Meta announced Wednesday it was laying off roughly 13% of its workforce, with CEO Mark Zuckerberg admitting he miscalculated the initial boom post-pandemic. Elon Musk laid off thousands of workers at Twitter after taking over the social media platform last week.

Corporate layoffs, too, have come for the likes of retailers like Walmart and Gap, as well as housing leaders Compass, Redfin, and Zillow.

On top of that, nearly half of U.S. chief executives are considering downsizing their workforce over the next six months, according to a recent report from accounting firm KPMG.

The recent spate of layoffs—and primarily a reconsideration of the validity of white-collar vs. blue-collar workers—on top of continued inflation could serve as an inflection point for a middle class that was shrinking long before the pandemic and is now hanging on by a thread.