Remote jobs are vanishing. Workers are rushing to apply before they’re gone 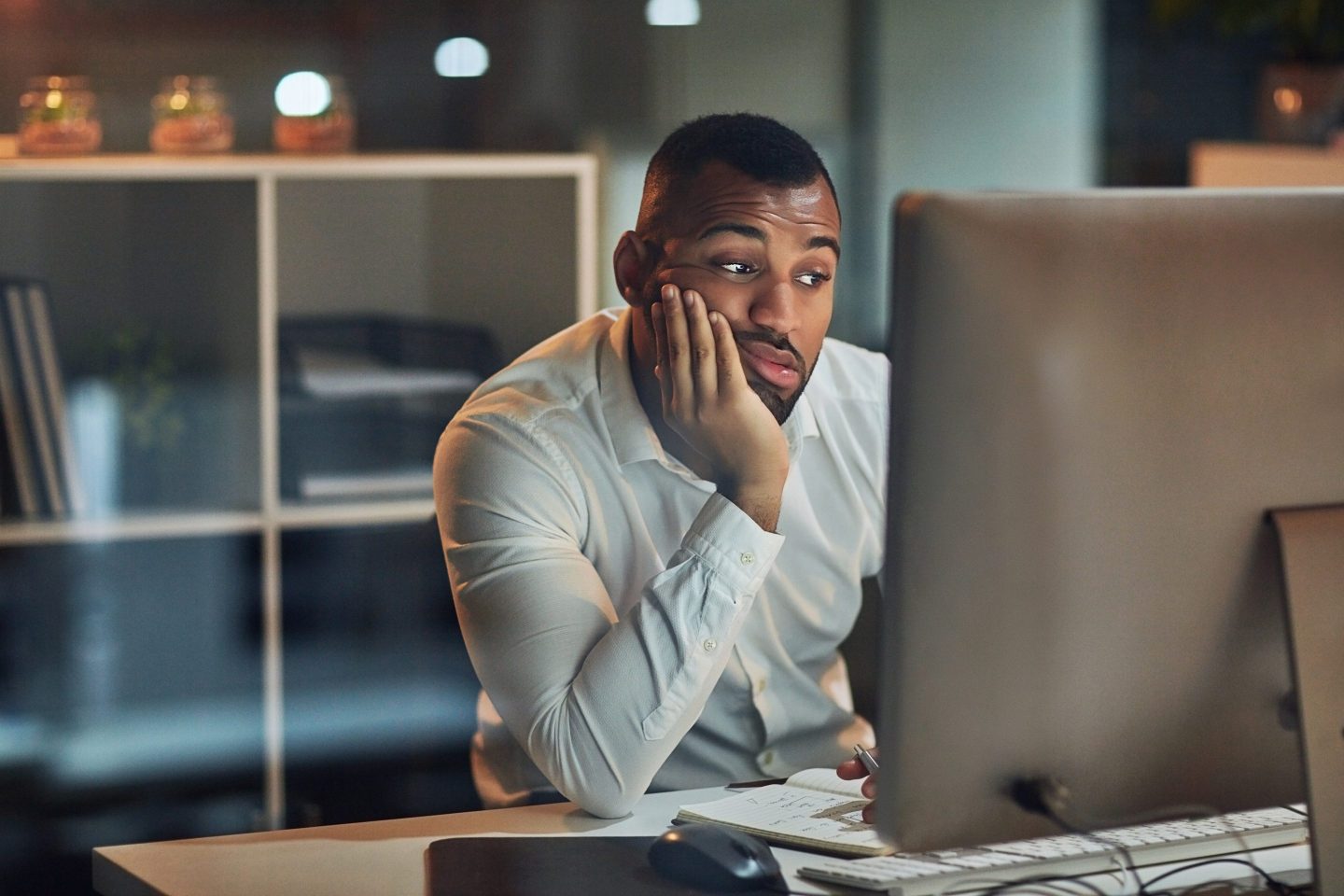 People who are able to work from anywhere don’t want to be forced back into the office. That much has been made clear. Their breadth of options to work at like-minded companies once seemed limitless, but is now rapidly closing in.

A new LinkedIn analysis of over 60 million LinkedIn job listings over the past two years has found that remote offerings peaked in March 2022, when they accounted for more than 20% of postings. In January 2021, that figure was less than 10%. Now, we’re coming full circle: In November 2022, just 14% of jobs accepted remote applicants.

That’s not to say workers don’t remain eager for the opportunity to work from the comfort of their home, from vacation, or even from overseas. (Really anywhere that’s not the office.)

The remote-friendly jobs that are still out there have been snagging as much as 50% of all job applications LinkedIn tracks. That’s despite the fact that they represent only about 15% of postings.

Consider building-security systems provider Verkada: Among its 331 job openings in December 2022, only about 3% were remote. Its CEO, Filip Kaliszan, isn’t too focused on changing that.

But that’s not the whole story. An October 2022 survey of 10,000 white-collar workers from Slack’s think tank, Future Forum, found that remote workers are actually more productive. Globally, those with full schedule flexibility showed 29% higher productivity scores than employees with no flexibility at all. Remote and hybrid workers were also more likely than fully in-person workers to say their company culture has improved since the pandemic.

A Microsoft survey found the same; 87% of workers reported increased productivity after lockdowns began. Ample additional research finds that remote work has no impact on productivity or all—and might even improve it slightly. Yet the push and pull between bosses and workers on the issue continues.

In an interview with the Washington Post, LinkedIn’s head of economics and global labor markets, Rand Ghayad, calls workers looking for the remote-friendly jobs that bosses refuse to offer “the great mismatch.”

In other words, as Fortune’s Trey Williams wrote, leaders’ pressure is off: “Employers see themselves now as holding the cards; there’s a belief that looming layoffs amid a sliding economy means workers will be more desperate for work and forgo the demands they made during the pandemic when they held the winning hand.”

But perhaps the entire debate won’t see a resolution until both sides can concede that people, on the whole, should be able to make their own decisions. For many workers in jobs with vehemently anti-remote bosses, that more than likely means quitting for greener pastures.

“Doesn’t it seem silly that, in a moment of crisis during the pandemic, we all figured out how to keep working productively without all these conversations and debates, seemingly because we were just rolling up our sleeves collectively and getting work done?” Ethan Bernstein, an organizational behavior professor at Harvard Business School, asked in the Harvard Gazette last fall. “And now that we have the choice, it’s the choice that makes this hard.”