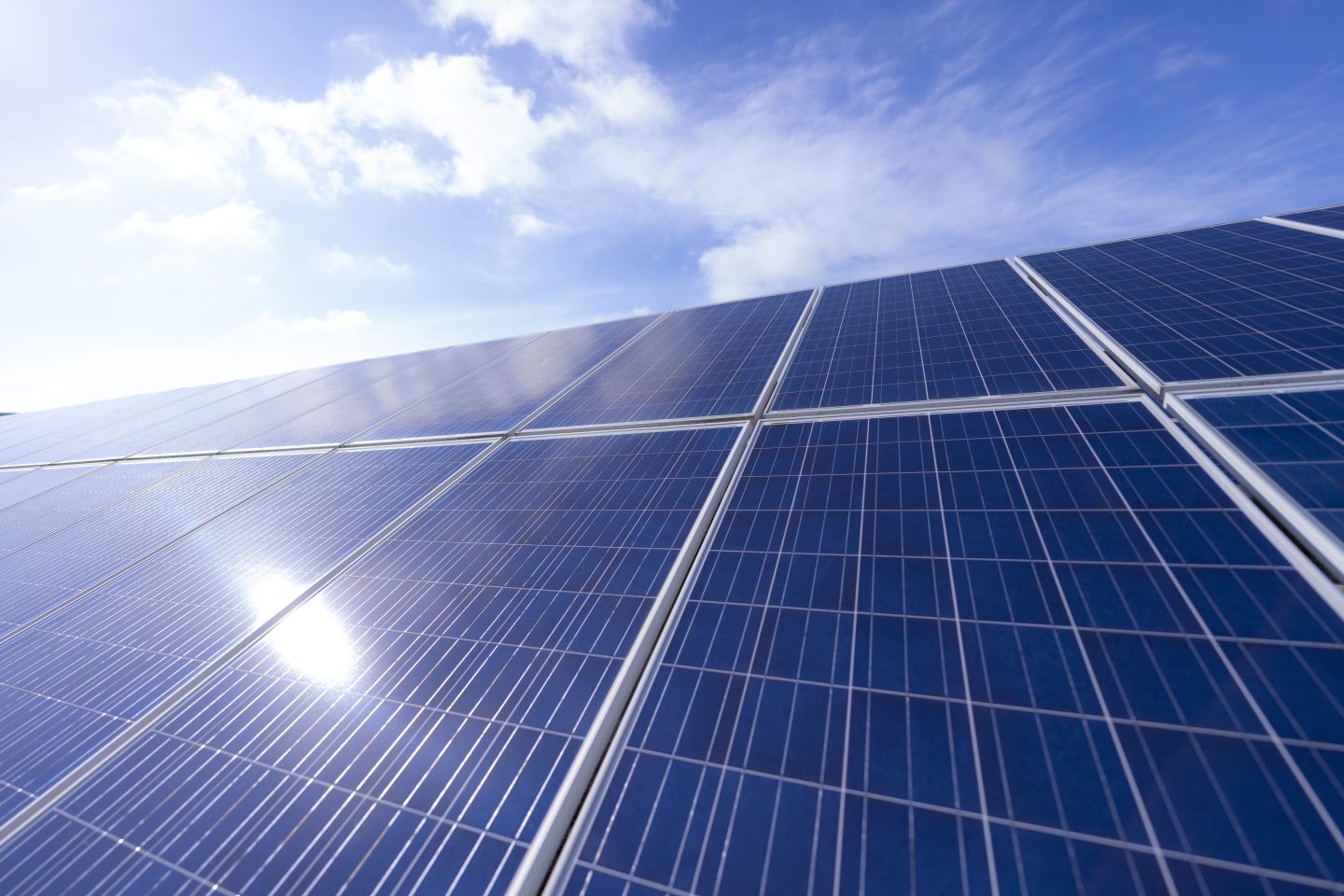 Speakers at Fortune Brainstorm Tech's dinner in Las Vegas were optimistic about the fight against climate change.
Getty Images

On a day with unseasonably high temperatures in New York, record rains in the Bay Area, and warnings that skiing could disappear in parts of Europe, climate tech executives at Fortune Brainstorm Tech’s dinner in Las Vegas were optimistic that climate change could be managed and hopefully contained.

The reasons for the cautiously upbeat tone? Climate tech is far more affordable, private companies are more serious about tackling the problem, and governments are passing more favorable laws.

“We’re really at an inflection point for climate tech, and in all of history, 2022 is going to go down as the year where everything changed,” Bill Gross, founder, chairman and CEO of Heliogen and founder and chairman of Idealab, told the audience. “It was always about mitigating risk. And now it’s about creating opportunity,” he said.

Other speakers at the dinner shared similar sentiments. “2022 was massively pivotal in so many different ways. When you look at the market fundamentals, solar and wind are the cheapest energy sources in modern history,” said Rushad Nanavatty, managing director at the Rocky Mountain Institute, also noting that fossil fuel consumption peaked in 2019.

And speaking of sources of renewable energy: Jennifer Majernik Huffstetler, chief product sustainability officer for Intel, said that their growing use would be key to fighting climate change. “How fast we can all get to renewables everywhere is how we’re going to solve this problem,” she said. Huffstetler added that 80% of the electricity used to make Intel’s chips comes from renewable sources.

Government has a role to play too, as panelists praised new laws like the CHIPS and Science Act. Maria Belousova, chief digital officer of ag-tech company Indigo Ag, which helps farmers get more out of their land, said her company had been working more closely with agencies like the U.S. Department of Agriculture. “I definitely see a significant shift in how the government is playing its role,” she said.

So there’s ample reason to be hopeful, despite all the crazy weather.

Amazon is cutting 18,000 jobs from its workforce, significantly more than the 10,000 previously reported. It’s the one of the largest rounds of layoffs by a tech company amid a wave of job cuts in the sector. In a post on the company’s website, CEO Andy Jassy said the cuts would help the company “pursue our long-term opportunities with a stronger cost structure.” The Wall Street Journal

No new variants from China

The World Health Organization says it has yet to uncover any new variants in China’s record COVID surge, citing Chinese data. Data from China’s Center for Disease Control and Prevention report that most infections are from the BA.5.2 and BF.7 strains. Foreign governments like the U.S. have cited fears of a new variant in implementing new restrictions on Chinese arrivals. Yet the WHO didn’t spare Beijing from criticism, accusing health officials of under-reporting hospitalizations and deaths from China’s COVID surge. Fortune

Dell is reportedly planning to stop using China-manufactured chips by 2024, and is telling its suppliers to reduce the use of components made in China. The decision by the world's third-largest computer maker comes as the U.S. escalates its pressure on China's chip industry, including bans on exporting advanced chips and chipmaking equipment to China. Beijing is now reportedly pausing its investments in its local semiconductor industry, as lavish subsidies failed to create products that could compete against U.S.-designed chips. Nikkei Asia

Slack CEO says ‘relatively generous’ severance packages give him ‘some comfort’ after Salesforce announces 10% cut in a 3 a.m. message by Kylie Robison

Coinbase just reached a $100M settlement with New York regulators. Here’s what that means for crypto by Leo Schwartz

TikTok has become a surprise hotspot for ChatGPT fans, as viral videos offer tips and tricks to use the A.I.—and some hype by Alexandra Sternlicht

New COVID variant XBB.1.5 is on track to become dominant in the U.S., and experts are worried by Erin Prater

This edition of CEO Daily was edited by Nicholas Gordon.