Goldman Sachs economists keep doubling down on their call that we’ll avoid a recession. Their boss disagrees 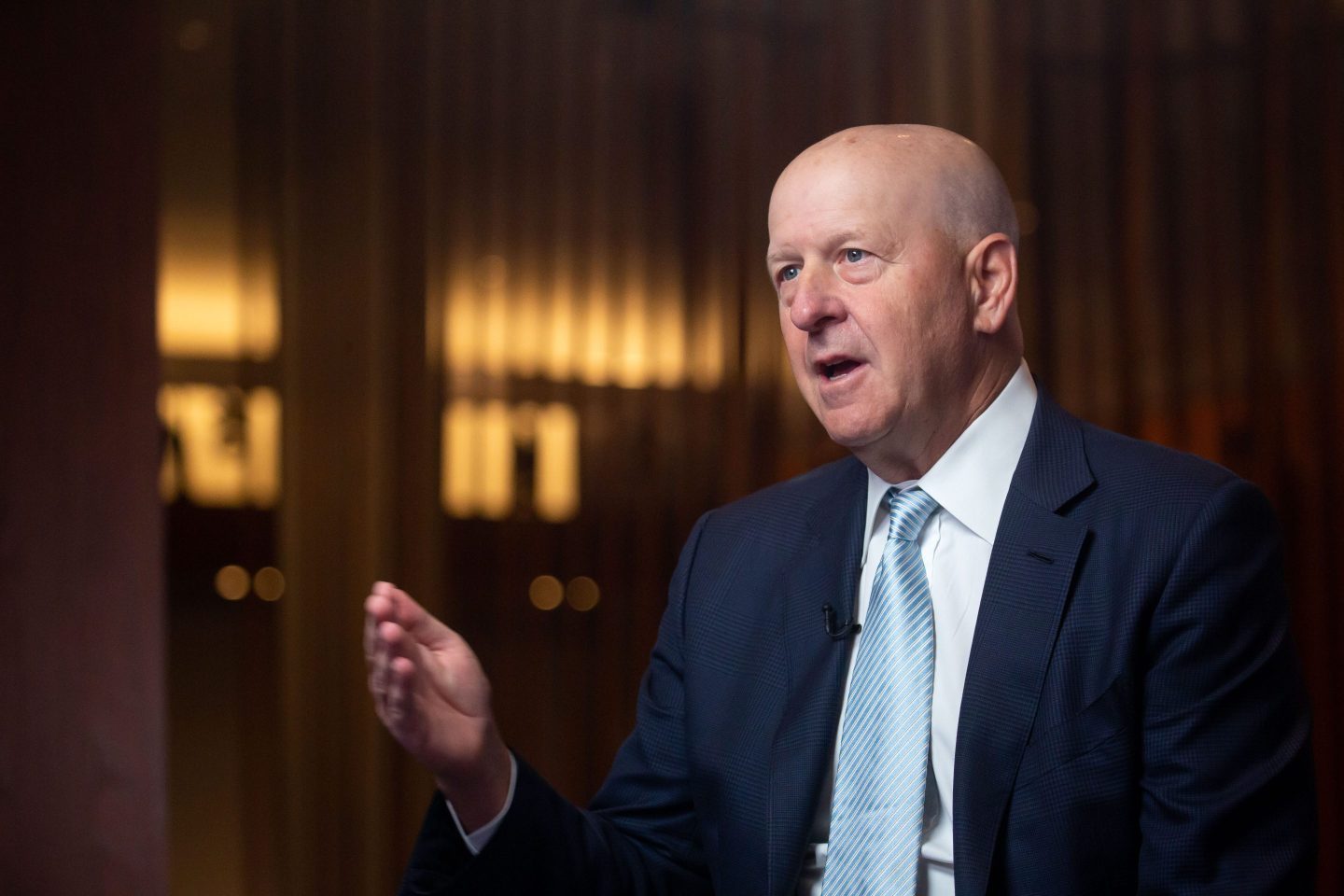 Throughout 2022, investment banks, economists, and billionaire investors have warned that a recession is on the way as the Federal Reserve battles inflation with interest rate hikes. And recently, the doomsday predictions for the economy have heated up. Greg Jensen, the co-chief investment officer of the world’s largest hedge fund, Bridgewater Associates, said earlier this month that a recession of “double the normal length” could begin next year because of stubborn inflation and hawkish central banks.

And Nouriel Roubini, professor emeritus at New York University’s Stern School of Business and the CEO of Roubini Macro Associates, even told Fortune that a “variant of another Great Depression” could be on the way as the global economy grapples with a string of interconnected “MegaThreats.” But Goldman Sachs’ economists are standing by their optimistic outlook for the U.S. economy, even if their CEO isn’t.

The investment bank’s chief economist, Jan Hatzius, has made it clear throughout 2022 that he believes a “soft landing”—where inflation is tamed without sparking a recession—is the most likely outcome in the U.S. next year.

Hatzius has been arguing that there’s just a 35% chance of recession in 2023, much lower than Wall Street forecasters’ average prediction for a 65% chance. And this week, he doubled down on what he admitted is an “out-of-consensus” forecast.

Goldman’s economists broke down what they consider to be the 10 most important questions of the coming year in a research note that was framed as a Q & A with Hatzius on Monday. Their first question: “Will the U.S. economy enter recession in 2023?”

Hatzius’s answer was to the point. “No,” he wrote. “The U.S. will avoid a recession and instead continue progressing toward a soft landing.”

But not everyone at Goldman Sachs seems to be on the same page.

The firm’s CEO, David Solomon—who joined as a partner in 1999 and previously ran the investment banking division—puts the odds of a “soft landing” at just 35%. Solomon explained at Saudi Arabia’s Future Investment Initiative conference in October that he’s preparing for the worst due to persistent inflation.

“Generally, when you find yourself in an economic scenario like this, where inflation is embedded, it’s very hard to get out of it without a real economic slowdown,” he warned. “So I, too, am in the camp that we likely will have a recession in the U.S.”

While many economists believe year-over-year inflation peaked at 9.1% in June, consumer price increases were still well above the Fed’s 2% target rate last month at 7.1%.

Solomon reiterated his concerns about a potential recession earlier this month at the Wall Street Journal’s CEO Council Summit as well, saying that the firm will need to “narrow” its footprint as the economy slows and inflation bites.

“We’ve set in motion certain expense-mitigation plans,” he said. “It will take some time to realize the benefits. Ultimately, we will remain nimble and we will size the firm to reflect the opportunity set.”

Just over a week later, it was reported that Goldman is expected to slash 8% of its workforce in a cost-cutting move.

But Hatzius believes inflation is set to fall to 3.2% by the end of 2023 and a soft landing is on the way.

He said in his Monday note that wage and price pressures will fall next year as the labor market rebalances, pointing to a declining “jobs-workers gap”—the difference between the total number of jobs in the economy and the total number of workers—as evidence that the rebalancing process has been “quite successful” so far.

And unlike other economists who argue that the Fed’s interest rate hikes act with a lag that can be as long as 18 months, which will end up causing a recession next year as they continue to slow economic growth, Hatzius said that most of the effects of the Fed’s policies have already been felt.

“Rate hikes affect the economy via broad financial conditions as soon as markets anticipate them,” he explained. “We expect more resilience in underlying demand next year than consensus because our analysis indicates that policy restraint has played a very large role in slowing demand growth this year but will fade quickly next year.”