Goldman Sachs might lay off up to 4,000 workers after a play for consumer banking that has cost them dearly 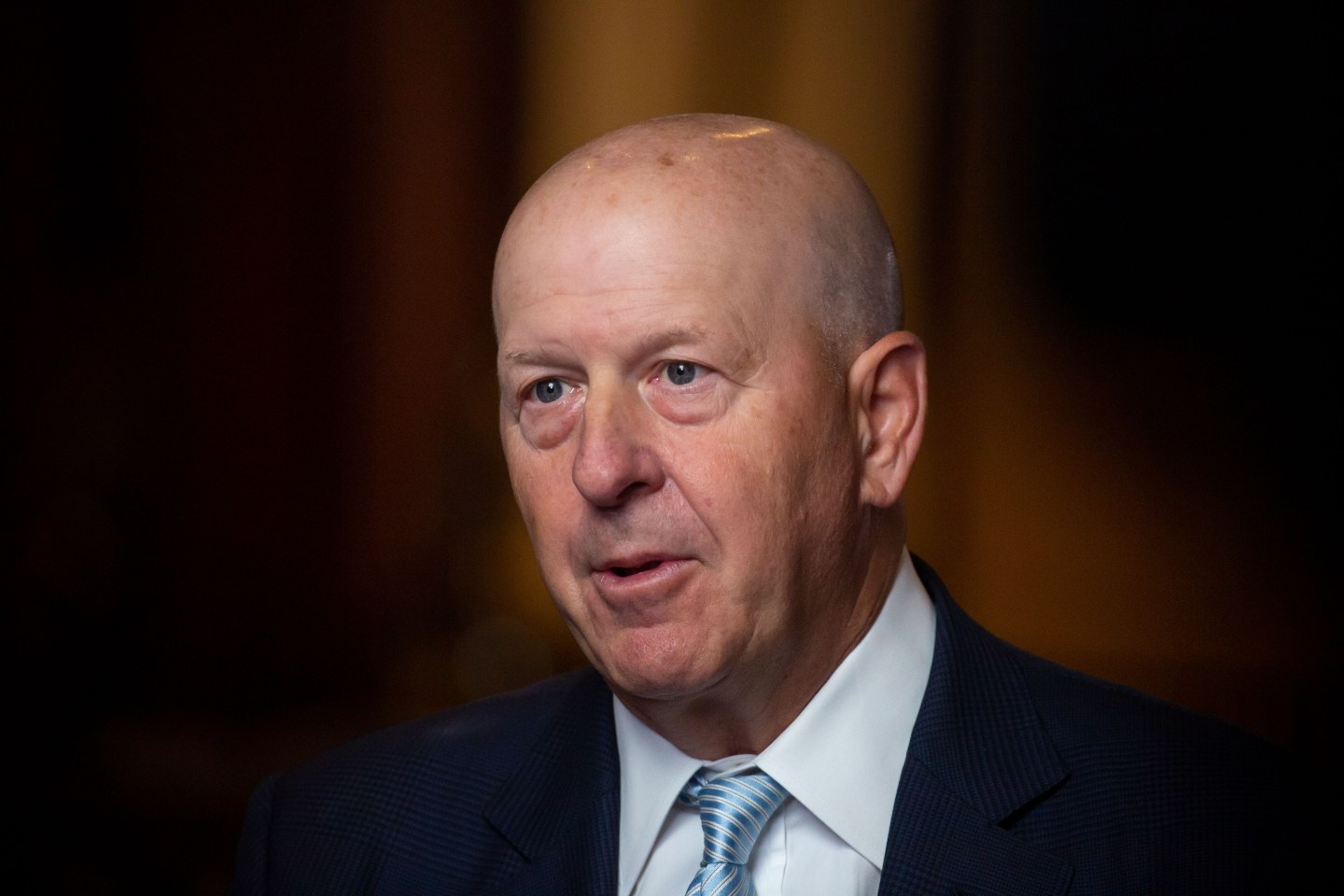 Goldman Sachs Group Inc. may eliminate as many as 4,000 jobs, or roughly 8% of the workforce, as Chief Executive Officer David Solomon battles to contain a slump in profit and revenue.

Top managers have been asked to identify potential cost-reduction targets, and no final job-cut number has been determined, a person familiar with the matter said, asking not to be identified discussing internal deliberations.

Headcount at the Wall Street giant has surged in recent years as Solomon completed acquisitions to build a more diversified company. A costly expansion into consumer banking left the unit with deep losses amid a slowdown in the business environment for dealmaking and slumping asset prices.

Spending on technology and integrating operations has also contributed to the cost bleed, with analysts predicting the company’s adjusted annual profit could fall 44%. The proposed cuts would mark a sharper pullback than plans disclosed by any of Goldman’s rivals as management struggles to achieve profitability targets.

“We continue to see headwinds on our expense lines, particularly in the near term,” Solomon said at a conference last week. “We’ve set in motion certain expense-mitigation plans, but it will take some time to realize the benefits. Ultimately, we will remain nimble and we will size the firm to reflect the opportunity set.”

The bank has already moved to slash its bonus pool for the year, with compensation its largest expense, and is even reducing the payouts available to divisions that have seen performance improve.

Solomon has said he’s dialing back his ambitions for consumer banking and signaled he’s reviewing other business lines to manage headcount and limit costs. Goldman has decided to eliminate at least a few hundred jobs from the retail-banking operation, Bloomberg reported earlier this week. The latest cuts go beyond the firm’s annual exercise of weeding out underperforming staff, which was the focus just months ago.