Investors better buckle up and brace for impact in the first half of 2023, according to JP Morgan and Goldman Sachs 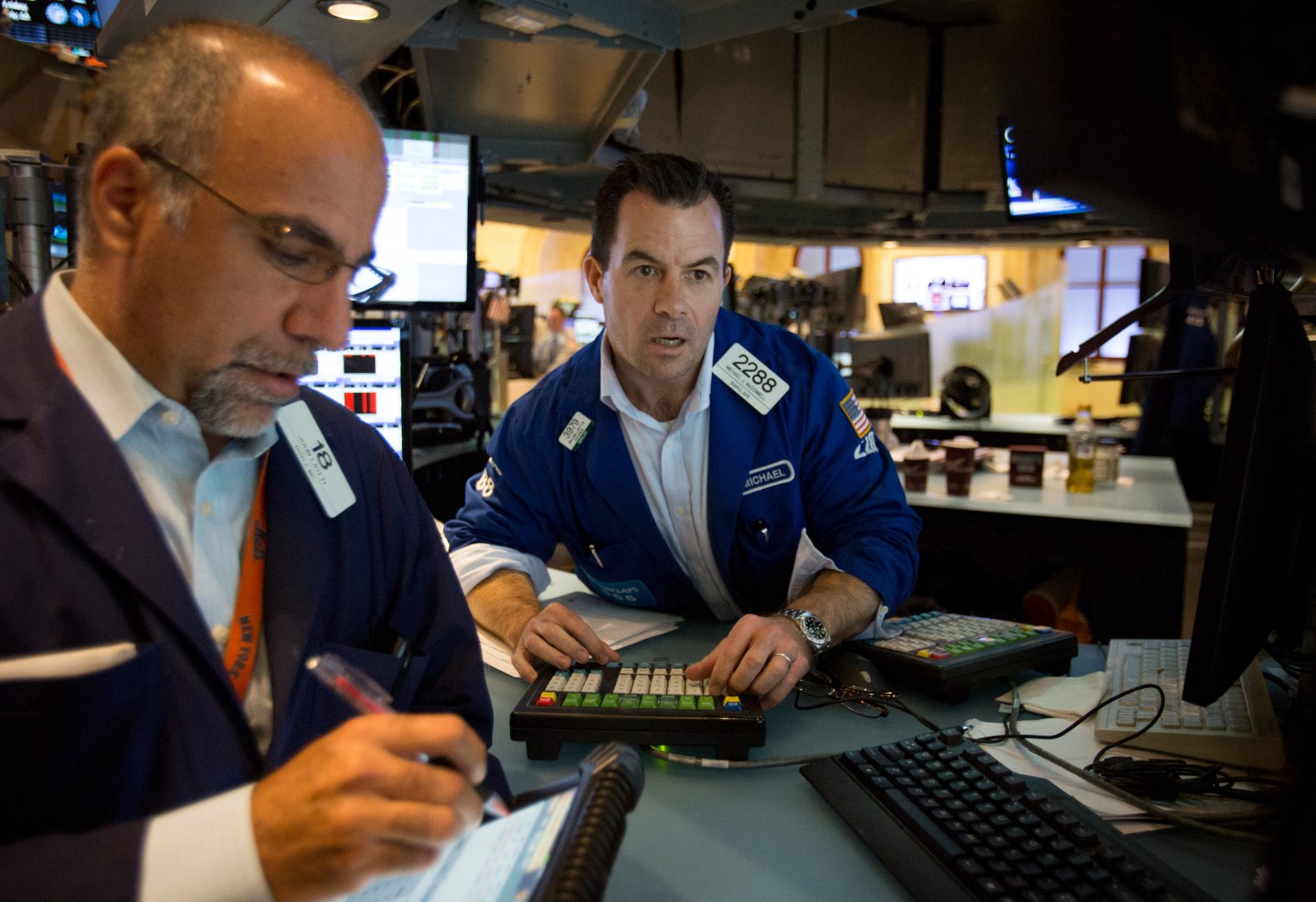 Investors ready to turn the page on the worst year for equities since the global financial crisis should brace for more pain heading into 2023.

That’s the blunt message from top strategists at Morgan Stanley, Goldman Sachs Group Inc. and others, who are warning that stocks face fresh declines in the first half as corporate earnings succumb to weaker economic growth and still sky-high inflation, and central banks remain staunchly hawkish.

The second half will mark a recovery once the Federal Reserve stops hiking rates, they say — but it’s likely to be a muted rebound that will still leave stocks only moderately higher than at the end of 2022.

“The risks that stock markets grappled with this year aren’t over and that makes me nervous about the outlook, particularly in the first half,” Mislav Matejka, global equity strategist at JPMorgan Chase & Co., said in an interview.

The average target of 22 strategists canvassed by Bloomberg has the S&P 500 ending next year at 4,078 points — about 7% higher than current levels. The most optimistic forecast is for a 24% increase, while the bearish view sees it slumping 11%. In Europe, a similar survey of 14 strategists projected average gains of about 5% for the Stoxx 600.

The cautious central case reflects the mountain of challenges from monetary tightening to the war in Ukraine and Europe’s energy crisis. The first of those has already helped quench a recent stock rally.

Even the better news on inflation has come with a big caveat because it hasn’t swayed central banks from their focus on getting it under control. Hawkish tones from both the Fed and the European Central Bank last week sparked sharp equity declines, and reminded investors that timing the long-awaited policy shift won’t be simple.

If that message wasn’t getting through already, the Bank of Japan hammered it home on Tuesday with a shock tweak to its bond-yield policy.

To be sure, consecutive down years are rare for US stocks, so after this year’s drop, there’s only a low probability they will post annual declines again in 2023. Since 1928, the S&P 500 has only fallen for two straight years on four occasions: The Great Depression, World War II, the 1970s oil crisis and the bursting of the dot-com bubble at the start of this century.

JPMorgan’s team expects the S&P 500 to fall back toward the lows seen in 2022 before a pivot by the Fed fuels a second-half rebound that will leave it about 10% higher than current levels. At its worst point this year, in October, the index had slumped 25% to 3,577 points.

Top money managers are also predicting a rocky start to 2023, with gains to be skewed to the latter half, according to a Bloomberg News survey published this month.

For those taking an optimistic view, they can point to the resilience of the US economy, a slower pace of interest-rate increases and China’s reopening from strict Covid lockdowns.

But despite all that, one of the main consensus views among strategists is that stock markets aren’t yet reflecting a generally downbeat economic outlook.

Christian Mueller-Glissmann and Cecilia Mariotti at Goldman Sachs said late last month that their model implies a 39% probability of a US growth slowdown in the next 12 months, but risk assets were only pricing in an 11% chance.

Morgan Stanley’s Michael Wilson — a stalwart bear who ranked No. 1 in this year’s Institutional Investor survey — sees the S&P 500 falling as much as 21% more in the first quarter. A subsequent recovery will see the index end the year at around 3,900 points, implying gains of about 2% from its Monday close.

Tied to the deteriorating economic outlook are corporate earnings. While profits showed surprising resilience to runaway inflation in 2022, they’re expected to crumble next year as the pressure on margins builds, and weaker demand creates a greater risk of stagflation.

Wilson warned this week that the slump in profits could match the one seen during the 2008 financial crisis, and that this isn’t priced into equities.

A Bank of America Corp. survey also showed fund managers expect the earnings outlook to deteriorate next year, which has left them more positive about bonds compared with equities. Their relative positioning in equities over fixed income is at its lowest since 2009.

“We do not expect this year’s constructive growth backdrop to persist in 2023,” said Dubravko Lakos-Bujas, a strategist at JPMorgan and No. 2 in the Institutional Investor survey. He expects profits to decline 9% in the US, 10% in the euro area and 4% in Japan.

According to Goldman Sachs strategist Sharon Bell, the drop in earnings in Europe may not be as bad as during typical recessions. Where past contractions have seen profits fall about 30%, the decline may be limited to 8% this time partly because of the boost to luxury and mining companies from China’s easing of Covid lockdowns.

In Asia, Beijing’s shift away from its Covid Zero policy has also improved the outlook for equities there.

Morgan Stanley strategists including Jonathan Garner remain overweight on the region’s emerging-market stocks versus developed markets as they’re “more confident that a new bull cycle is beginning.” The team at Nomura Holdings Inc., meanwhile, said recessions in the West will allow Asia to outperform as stocks there offer cheaper valuations and a better fundamental outlook.

“2023 is a year where global growth forecasts have taken quite a hit,” said Mehvish Ayub, senior investment strategist at State Street Global Advisors. “It’s an ongoing uncertain outlook with a lot of volatility to navigate. Equities still remain challenged.”