From quiet quitting to career cushioning, all the work phrases we loved to hate this year 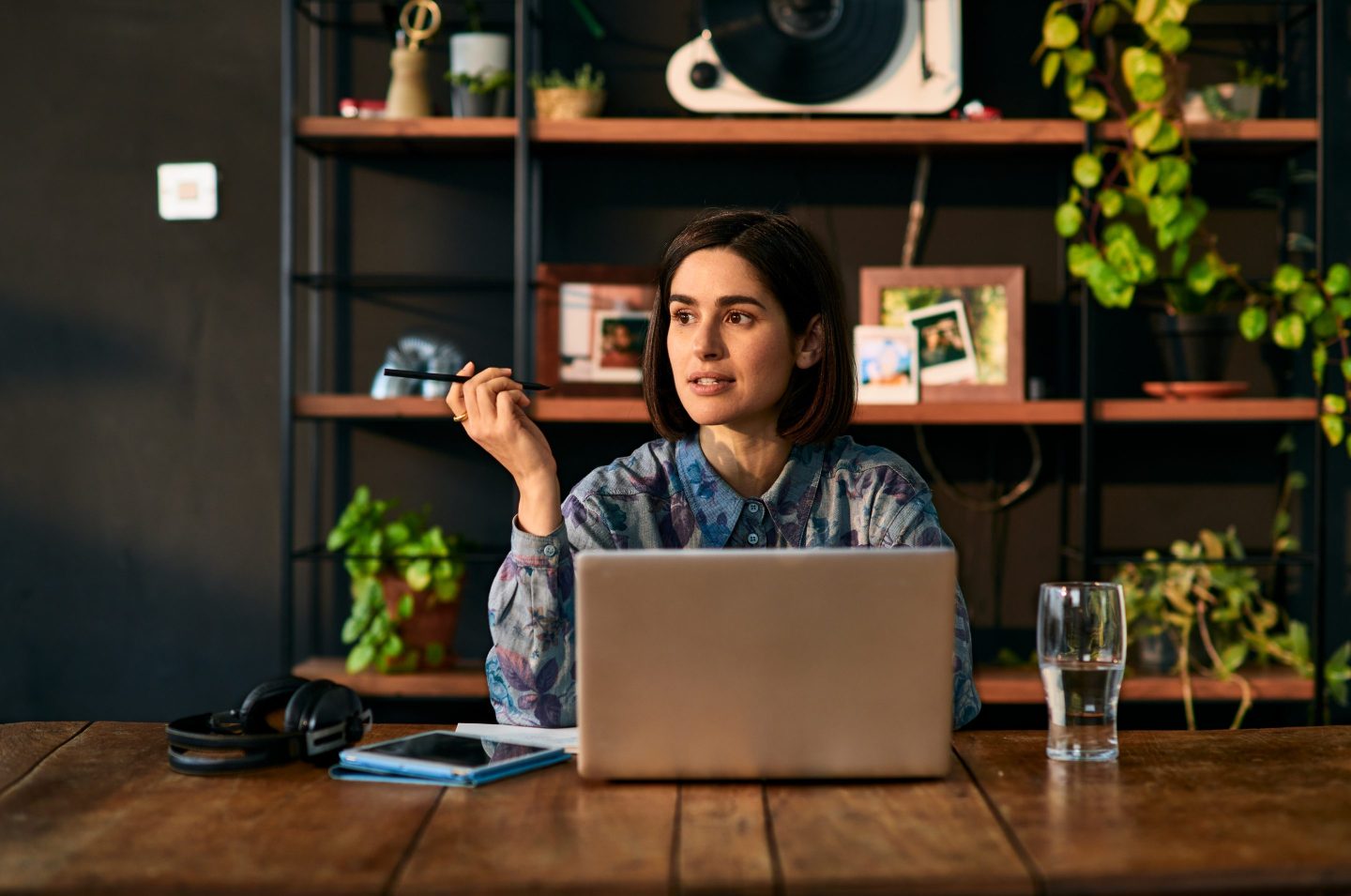 If 2021 was the year of the Great Resignation, 2022 belonged to quiet quitting.

Workers, fed up with low wages and burnt out from the worldwide pandemic, stopped giving their work 110%. Instead of burning the midnight oil or going above and beyond at every turn, people—particularly young workers—said they were doing the work they were hired to do and nothing more. They were “acting their wage,” so to speak.

“‘Quiet quitting’ captures the disillusionment that many people feel toward capitalism right now, while simultaneously shifting the blame onto workers themselves,” says Sarah Shugars, assistant professor of communication at Rutgers University’s School of Communication and Information. The phrase “expresses the current impasse between employers and employees—workers aren’t going to straight-up quit their jobs, but they aren’t going to quietly continue doing work they aren’t compensated for either.”

Like so much internet discourse, the response was swift and perhaps a little overblown. For a few months, everyone seemed to have a take as major publications wrote article after article on the phenomenon. Quiet quitting sums up everything that’s wrong with young workers and society today, and proof that no one wants to work anymore, some complained. You’re privileged if you can do it, said others—and you can’t be Black. It’s a phenomenon as old as jobs themselves, older generations opined, and Gen Z certainly didn’t invent the concept.

Cringey work-speak is nothing new, but with a real shift in how many workplaces operate over the past three years and a generation of workers starting their office careers primarily online, it seems like every interaction and mundane behavior is being exhaustively scrutinized and categorized. As we grapple with what we want the future of work to look like, phrases that claim to lay bare some truth about corporate America are especially potent.

“In the past several years, we’ve been undergoing several paradigm shifts at work,” says John Kelly, senior director of editorial for Dictionary.com. “There’s been the Great Resignation, talk about anti-work and anti-ambition…and even just the fact that the word ‘burnout’ has taken on a new meaning. There’s a trend going on there, and quiet quitting is part of that too.”

Quiet quitting spread far and wide so quickly, in part, because it came about organically—originating from TikTok videos from “normal” people, not a think-piece writer at a mainstream publication, or a politician, says Kelly. Its authenticity was critical to its adoption.

But plenty of other buzzwords joined the lexicon this year, or attempted to. Starting your job hunt while you’re—gasp—still employed? Welcome to career cushioning. Anxiety over asking for time off? That’s the PTO Woes. Working a side hustle for fun, rather than because you need the money? You might be career hoarding. There have been quiet promotions, loud layoffs, unretirement, boomerang employees, and the Great Regret.

“A picture may be worth a thousand words, but sometimes words paint the most vivid pictures,” says Shugars.

These terms resonate because they can help us make sense of seemingly novel feelings and emotions about our jobs. As Derek Thompson writes in The Atlantic, if “quiet quitting is fake, the popularity of anti-work neologisms is its own data point that deserves to be taken seriously as a cultural phenomenon.”

“It fills some kind of gap in the language,” says Kelly. “It emerges, and we go, ‘Aha, this word names something I can relate to.'” Especially in a time when so many people are socializing and working online, naming a “new” feeling or workplace behavior helps us form a sense of community and shared lived experience.

“We’re looking to feel some sense of normalcy, some sense of comfort,” says Abbie Martin, a North Carolina–based career coach. “You feel like you belong. It helps make sense of something.”

As meaningful as it was in the moment, the hype around quiet quitting is dying down. Interest in the phrase itself peaked at the end of August, according to Google Trends, and then quickly dissipated. What will take its place next year is anyone’s guess. Kelly expects the anti-work and anti-hustle culture sentiment to continue. People are still recovering from the shocks of the past few years, and reassessing what they want their lives to look like.

“I keep wondering if there isn’t going to be a little bit more of a tangible backlash to tech, artificial intelligence, and social media that re-embraces some form of the analog, of in-person communities, and reconnecting with how important person-to-person socialization is,” he says.

You’ll hear all about it on TikTok.