‘My hard work and your hard work are not the same’: Quiet quitting is more complicated for Black Americans 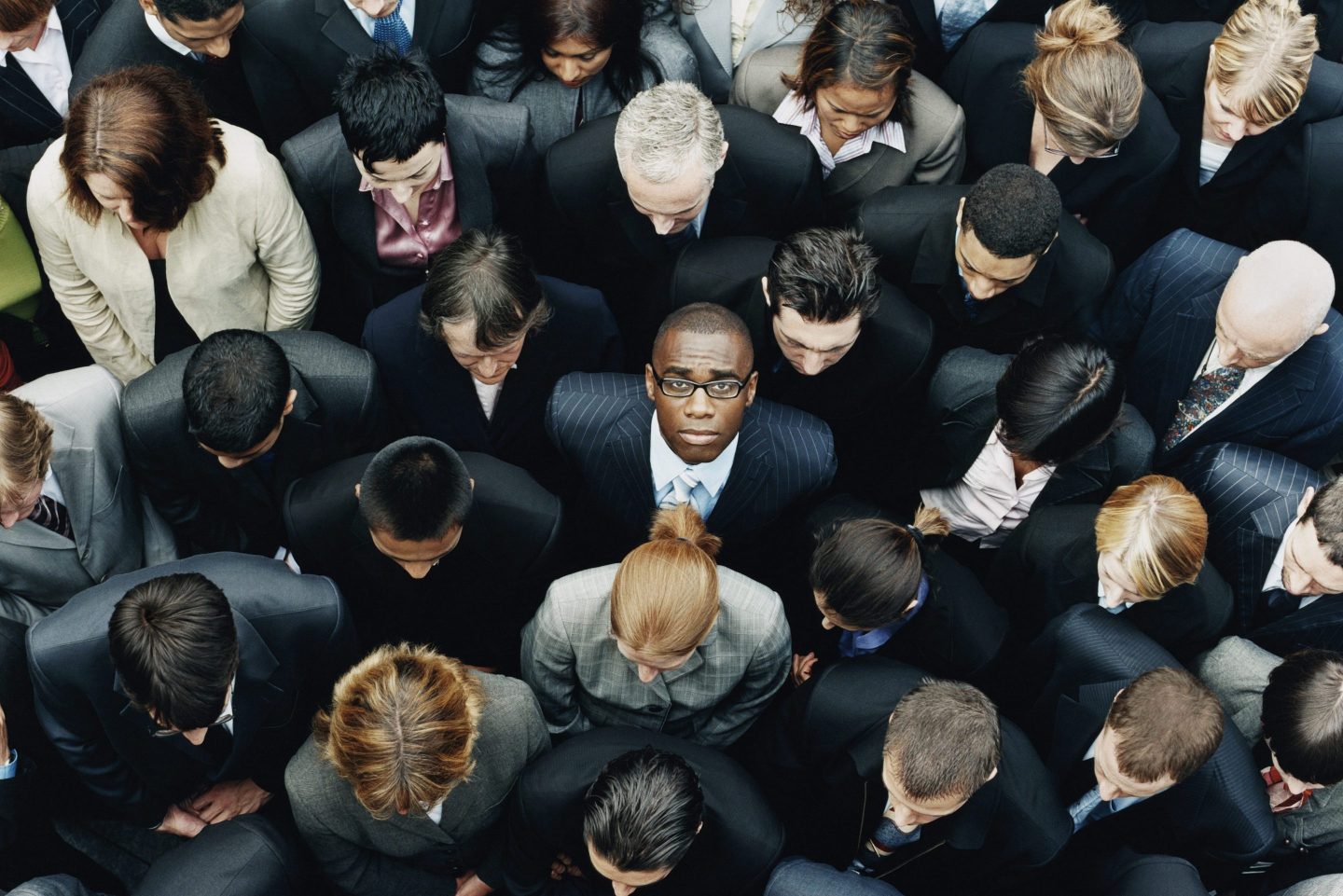 The secret to success is hard work—or so says the cottage industry made by a million self-help books. But who did going above and beyond in the workplace ever really work for?

Among the leaders of Fortune 500 companies, there are six Black CEOs in 2022. What’s sad is that’s actually a noteworthy jump up—though baby step might be more accurate—from last year, when there were just five Black chief executives running the biggest corporations in the U.S.

You have to work twice as hard to get half as far. It’s an old adage—nearly cemented as a Black proverb at this point.

Personally I’ve never wanted to be a CEO, and if future me is reading and for whatever reason finds himself presented with the opportunity, I’d say turn it down. The chapter of American Exceptionalism that positions becoming CEO as the ultimate crown of success and hard work has never appealed to me. I skipped that chapter. I was too busy working twice as hard to get half as far.

This is where the idea of quiet quitting enters the chat. Call me a fan of the idea that you should fulfill the role laid out in your job description, come in at nine and exit the building not a minute past five. I’m into the active protest against a hustle culture where work is your life and career success is the end goal. But I’m also not naive to the fact that the world moves differently when you’re Black.

Black parents preach the Black proverb of success and achievement to their children so often and from such a young age that it becomes hard to separate it from your heartbeat when it’s driving you. It’s beyond second nature, it just is. But when I found out I was putting in more work, more stress than my white peers in every predominately white institution I’ve ever been apart of (that’s every institution just about) I think I snapped. In truth it’s happened more than once, and every time I say no more. But it’s hard to separate from a heartbeat.

“My hard work and your hard work are not the same,” says Jo Von McCalester, political science and Afro-American studies lecturer at Howard University, of how she views the delineation between hard work and success for Black people and their white counterparts.

Initially, I connected with McCalester with the thesis: All Black people should be quiet quitting. To me, it seems that after decades of individually—and 403 years as a culture—working twice as hard, we’d earned some right to set better boundaries at work and refuse to lean into a system designed to exclude Black people.

McCalester’s response, in so many words, was: Ain’t no way Black people can quiet quit.

“There’s a certain privilege to be able to be average,” McCalester says. “The movement around quiet quitting is not in alignment with the lived realities of Black people.”

It’s true that simply getting your foot in the door is a challenge still facing many Black Americans. Black workers account for 12% of the 125 million U.S. private-sector workers. Roughly 60% of the Black labor force, however, live in just 10 states, most of which are concentrated in the south. These areas do not present promising job growth, according to McKinsey’s 2021 report on race in the workplace.

What’s more, nearly half of the Black labor force is working in frontline industries, and overall have significant underrepresentation in high-growth, high-wage industries. The opportunities for upward mobility just don’t measure up.

Black workers historically earn less, receive fewer opportunities for advancement, and even when they are seated at the table, they face an array of other stressors and obstacles rooted in prejudice and racism.

All the more reason to lean into quiet quitting, no?

“You have to fight just to get in the door,” McCalester says. “It’s quiet quitting vs. I have to scream out loud just to get a job.”

The dissonance admittedly is hard to jive with.

We still live in a world with the myth of the exceptional Black man, the exceptional Black woman—we’re just working twice as hard. And then, when one of us does make it, as McCalester points out, there’s the pressure—it’s an obligation in some respects—to shoulder the weight of expectations from family and an entire culture, while bringing them along in your achievements.

“There’s a debt you have to pay because you have arrived,” McCalester says. “There’s definitely a sense of guilt that’s tied to it, too.”

Some would call it generational trauma, Black mothers have been preaching to their children for however many years that you have to work twice as hard because it’s what you owe those before you. The ancestors made sacrifices and died so you could sit at a desk in a building in Manhattan’s Financial District writing for a legacy magazine.

Who can quiet quit with that culture—and those expectations—on their shoulders?

Who wouldn’t want to?

“Yes, there’s a longing for that,” McCalester admits. “And then there are the actual realities we face. It’s a big pill to swallow, but it’s just the reality. All of these things—structural inequality and racism—will never leave for us… that’s much more taxing on our spirit than too much work.”