Over half of U.S. workers may be ‘quiet quitting’—and it’s been that way for decades 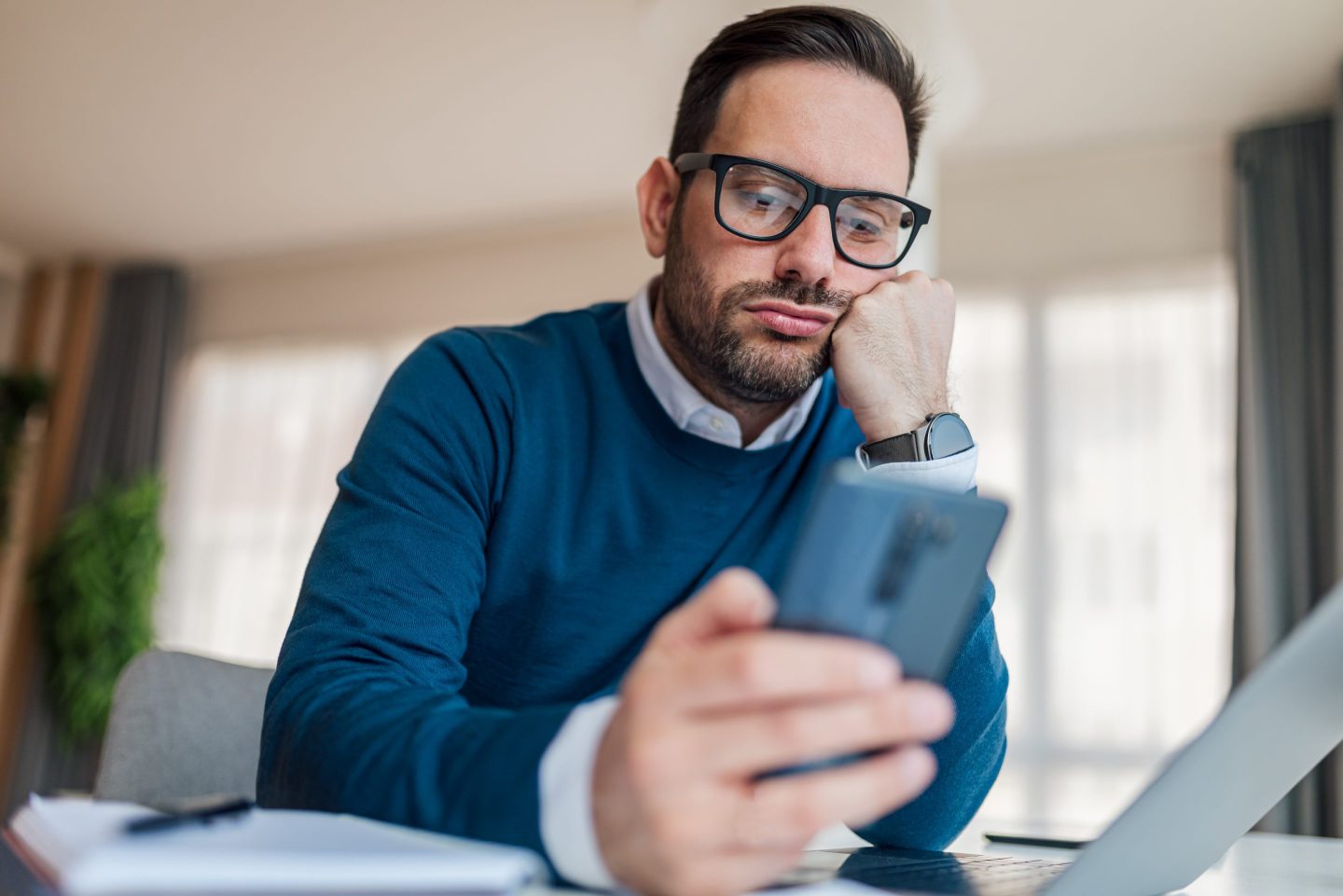 A recent Gallup survey found that over half the U.S. workforce match the definition of “quiet quitters.”
Getty Images

The idea of “quiet quitting” has taken social media by storm, as young workers on TikTok and other platforms argue that employees should only do what is required in their job description, and no more.

But a recent survey from Gallup suggests that the practice of quiet quitting is not just a social media fad. The survey firm found that around 50% of U.S. workers were “not engaged,” meaning they felt detached from work and were doing the bare minimum, similar to the idea of “quiet quitting.” Gallup interviewed more than 15,000 workers over the age of 18 throughout June 2022.

Gallup’s data also show that “quiet quitting” isn’t a new trend. Gallup surveys dating back to 2000 find that the number of “not engaged” workers has never dropped below 50%, meaning that most U.S. workers have been feeling detached at work for decades.

The remaining employees were categorized as either “engaged” or “actively disengaged.” Jim Harter, Gallup’s chief scientist in its workplace management practice, in a post announcing the survey’s results, called the latter cohort “loud quitters,” who “have been the most vocal in TikTok posts that have generated millions of views and comments.”

The share of “actively disengaged” workers has grown since the pandemic began, increasing from 13% in 2019 to 18% today. Employee engagement also fell, with the level of engaged workers falling from 35% in 2019 to 32% today.

Younger workers surveyed in 2022 were also less likely to report that someone in their workplace helped to encourage their development or that they had a clear understanding of what was expected of them.

The COVID-19 pandemic and a tight labor market in the U.S. is pushing workers to consider leaving their current jobs. Around 40% of U.S. workers are considering changing careers, according to a McKinsey study released in July.

It’s not just U.S. employees who are reevaluating their relationship to their work. In China, a movement called “lying flat” has gone viral among young Chinese, as social media users call for better work-life balance and criticize pressure to conform to Chinese cultural norms regarding careers, marriage, and family. The campaign has even caught the attention of Chinese President Xi Jinping, who called on the public to create a world where “everyone participates, avoiding involution and lying flat.”