Fewer workers want to be in office full-time than ever, but bosses are winning the back-to-work battle 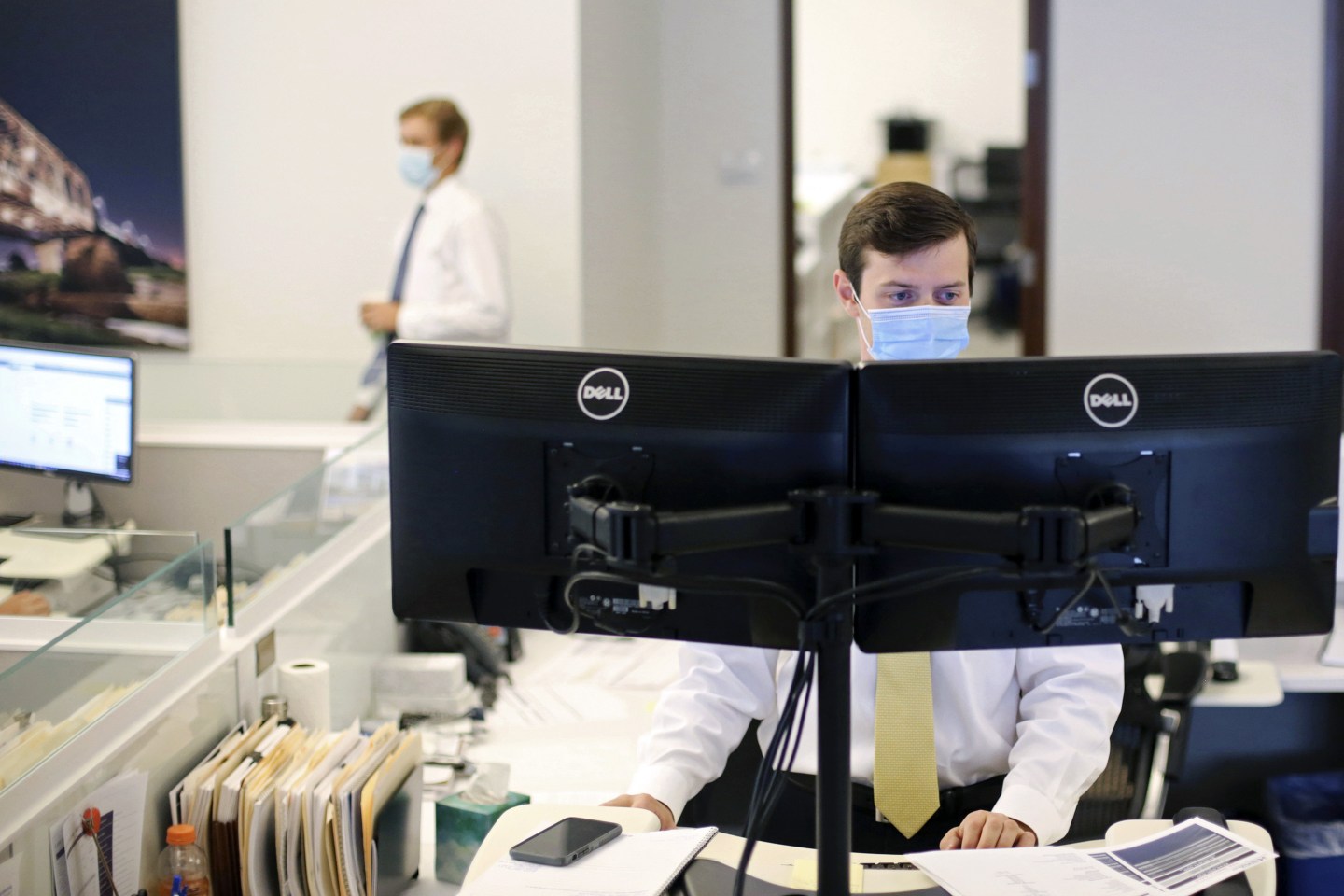 Companies are winning the battle for now, as employees are in the office but a record-level are unhappy about it.
Dylan Hollingsworth—Bloomberg/Getty Images

It seems like everyone and their mom is in Italy right now. But the one place that’s not a hot ticket destination? The office.

The number of employees looking to spend a five-day workweek in-person has reached an all-time low in the past two years, according to the latest Future Forum Pulse survey, a quarterly survey by a consortium Slack launched. It polled more than 10,000 knowledge workers globally and found that only one in every five respondents wants to go to the office full-time.

As in-person and hybrid office mandates rear their heads, employees are dragging themselves into headquarters more frequently. Eighteen percent of surveyed workers are working remotely, per the survey. And remote jobs have started to dwindle—a July report from Coresignal showed that virtual work decreased for the first time since the pandemic.

Hybrid work remains preferable to a majority of white-collar workers, with 55% saying they’d prefer the flexibility of working less than three days in the office per week. The policy seems to be the middle-ground that many experts praise; Laszlo Bock, former chief of Google human resources and current CEO of Humu, told Fortune that, “A hybrid model is better for productivity and happiness than being in the office five days a week.”

Research backs it up: Hybrid employees tend to report being closer to their co-workers than people who are fully remote or in-person. And full-time workers generally reported lower employee experience scores than workers with flexible work policies, Future Forum found.

The age of the office isn’t the only traditional work style that’s waning—working from nine to five is as well. That’s also experiencing a disconnect: A whopping 94% of workers want flexibility in the hours they work, but only 57% have this luxury.

Flexibility, whether in schedules or locations, remains especially important to individuals belonging to underrepresented groups. The number of working mothers who prefer flexibility is at a record high of 83%, per the survey. And workers who identify as people of color were more likely to prefer hybrid and remote professions.

Dissatisfied full-time knowledge workers are looking to join the Great Resignation in pursuit of a job that doesn’t chain them to the office desk. Future Forum reports that people with stricter time schedules are more stressed and have worse work-life balance than those who have moderately adjustable hours. Reaching a breaking point, workers with set schedules are three times more prone to “definitely” search for a new position this coming year.

But others have simply decided to ignore mandates and not show up, turning the return-to-office battle back in their favor. As Future Forum’s data shows, hating your office is in and going into work is out.