Pull out your ‘hard’ pants: Remote jobs are declining for the first time since the pandemic started 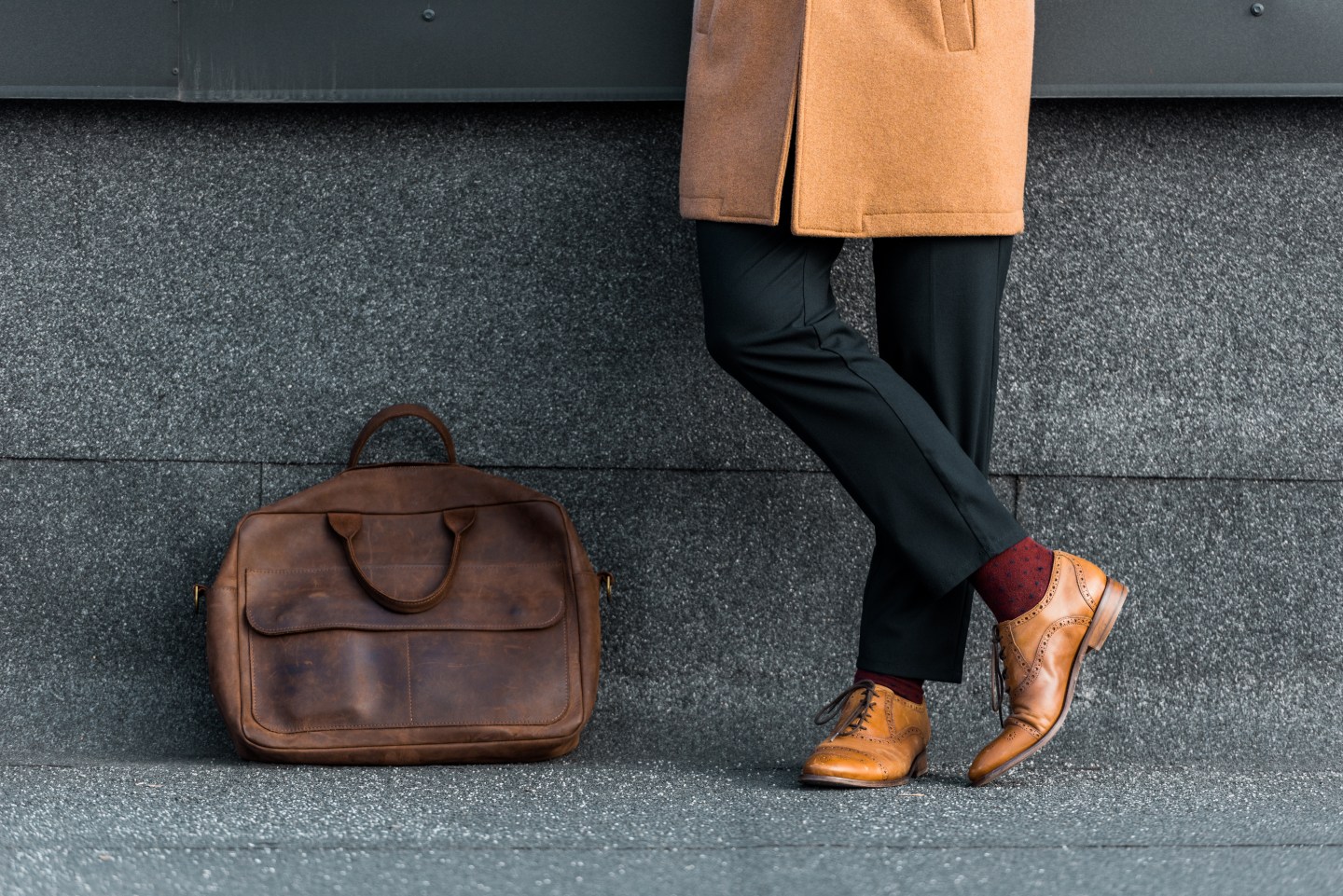 It was nice while it lasted.

Remote jobs are on the decline for the first time since the pandemic began, according to a new report on pandemic-era work trends released last week.

Globally, the growth of remote jobs has stabilized. But the share of such jobs saw a slightly negative trend in the first quarter of this year, according to a June 29 report by Coresignal, a business that compiles data for investment intelligence, lead generation, and trend forecasting, among other purposes.

U.S. remote working peaked during the summer of 2021 when the Delta variant became dominant in the U.S., scuttling the return-to-office plans of many businesses. The percent of jobs available for remote work increased by nearly 67% from June through August of last year, according to the report, which examined more than 40 million public job postings from August 2020 through March of this year.

In the U.S., top states for remote work included California, which came in first; Texas, which came in second; and New York, which came in third. This could be due to the saturation of tech companies in these states, the authors wrote.

But remote job shares have been on a downward trend since. As of February, only 10% to 15% of job offerings allowed remote work, the study found. Return-to-work mandates and hybrid policies are on the rise, though some workers are still defying them. Slightly less than half of workers whose employers expected them to return to the office are going in five days a week.

What’s more, some jobs advertised as remote have at least some in-person expectations, which applicants don’t learn of until midway through the hiring process, Slate recently reported.

Remote work isn’t in danger of extinction, though, the study authors concluded, as employees will continue to demand it as an option. A 2021 survey of 10,000 U.S. employees found that only 17% of those who worked fully remotely during the pandemic wanted to return to the office.

“The workforce demands that remote work remains a viable opportunity, and most likely, employees, executives, and the government will have to find a common ground,” they wrote.