Could Kanye West be placed under Kim Kardashian’s conservatorship? 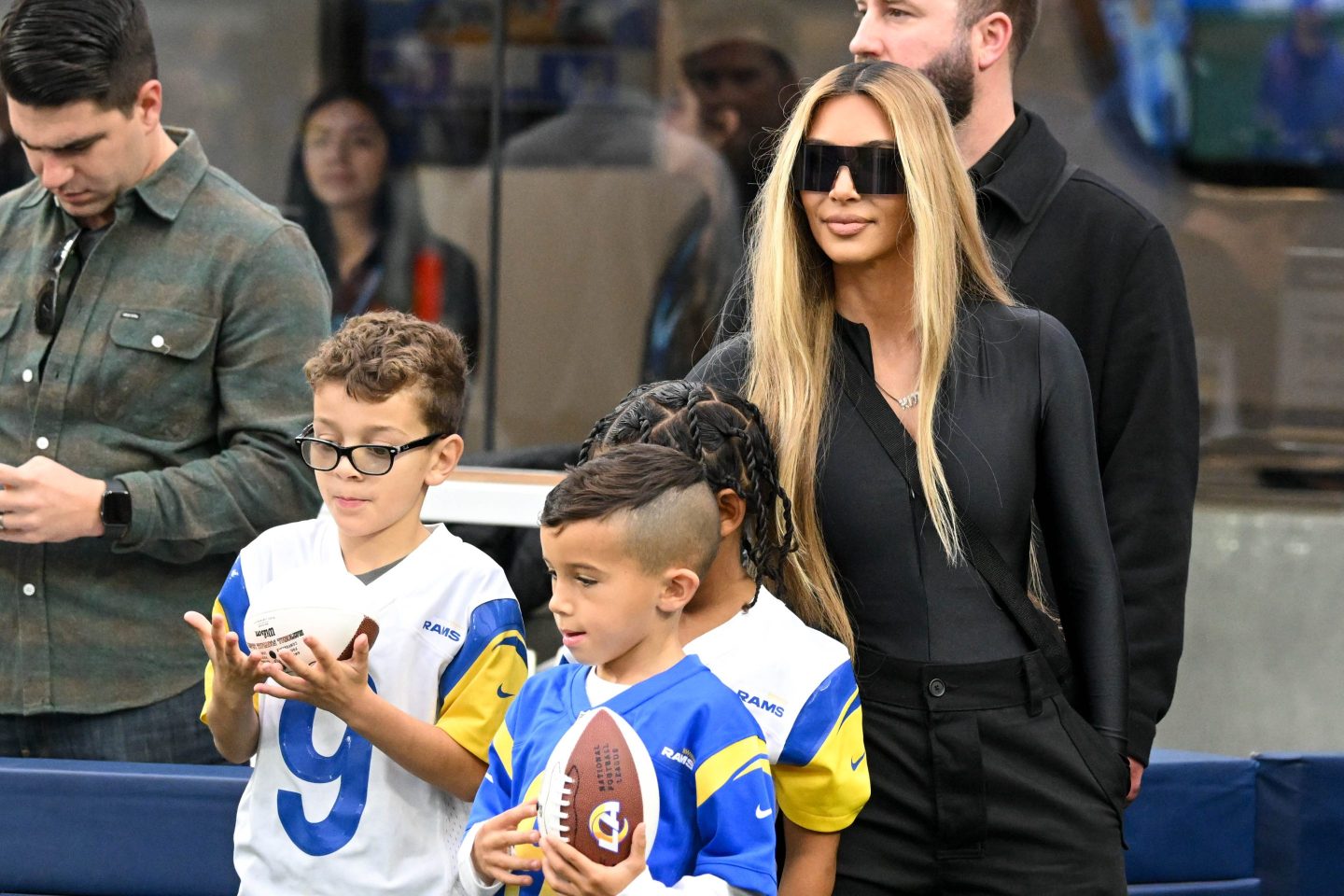 Kim Kardashian has a law degree, financial savvy, and is the primary caregiver to the children she shares with Ye.
David Crane—MediaNews Group/Los Angeles Daily News/Getty Images

Kanye West, now known as Ye, appears to many of us who have closely followed his career to be unwell. Without giving oxygen to his abhorrent antisemitic comments, for years now, Ye seems to have been on a decline in capacity.

With the implosion of his most valued relationships, key business deals, public persona, and, finally, his net worth, Ye appears to be on a downward spiral with no clear end in sight.

Much of this is reminiscent of the beginning of the Britney Spears conservatorship. Britney’s own downward spiral made her the perfect prey to an allegedly corrupt conservator, who happened to be her father.

Conservatorship is a legal tool that allows family members and others to take control of the finances, medical decisions, and property of a loved one who has been deemed unable to make decisions for themselves. It is a legal relationship created under state law to manage assets and make personal decisions for someone who is unable to make decisions for themselves because of a disability or mental illness. Ye’s primary residence is in California–just as Britney’s was when she was involuntarily placed into conservatorship. California law would apply.

A conservator is an individual appointed by a court to look after the financial affairs and/or personal care needs of a “protected person” (the conservatee) who has been determined by the court to be legally incompetent or otherwise unable to manage their financial affairs or health care decision-making.

California law requires a court in the state to find that the person is incapable of providing for their personal needs, unable to manage their financial affairs, and lacking the capacity to make or communicate significant responsible decisions.

A conservator can be a family member, a friend, or a professional. We have all heard of celebrity conservators before because several celebrities have been placed under conservatorship due to mental illness or substance abuse issues.

If a court appoints a conservator of the person for a celebrity, their role is similar to that of a personal caregiver: The conservator oversees their physical and mental health. That means making decisions about their living arrangements, medical treatment, and personal care–for example, whether or not they should be kept in a hospital.

For celebrities who become incapacitated due to substance abuse or mental illness, there is often a need for intervention before it gets serious enough for someone else to step in as conservator–but even then, we still see celebrities whose families have not done what needed to be done until it was too late.

For Ye, should a conservatorship be considered, a possible viable candidate to be the conservator would actually be his ex-wife, Kim Kardashian. Not only is she the primary legal custodian of the children they share, but she also has a law degree. Her celebrity aside, she meets and exceeds the qualifications under California law to become a conservator.

As someone who may be very close to being a billionaire, Kardashian also has the critical financial savvy California courts are receptive to in celebrity conservatorships since the Britney Spears decade-long debacle. There is admittedly a conflict that the state would closely examine, after a court granted Kardashian over $2 million per year in child support, to be paid by Ye.

This is the perfect time to be having a conversation about a potential Ye conservatorship. The more all of us understand the issues, the less opaque all conservatorship can become. This was part of the motivation for California Governor Newsom to reform California’s conservatorship law in light of the Spears conservatorship debacle. Known as the #FreeBritney bill, the 2021 California reforms closed legal loopholes and backdoors that allowed the kinds of conservatorship abuse alleged by Britney Spears and currently being litigated. Last month, Newsom extended the reforms to make placing someone into a court-ordered conservatorship significantly more difficult. The new reforms have a particular focus on Californians with disabilities.

Ye recently said, “Hurt people hurt people.” What he seems to be unaware of is that hurt people can also find themselves in precarious legal positions.

Aron Solomon, JD, is the chief legal analyst for Esquire Digital. He has taught entrepreneurship at McGill University and the University of Pennsylvania and was elected to Fastcase 50, recognizing the top 50 legal innovators in the world.