The tech slowdown has started to bite in Europe: Less cash, dwarfed fundraising, and fewer unicorns 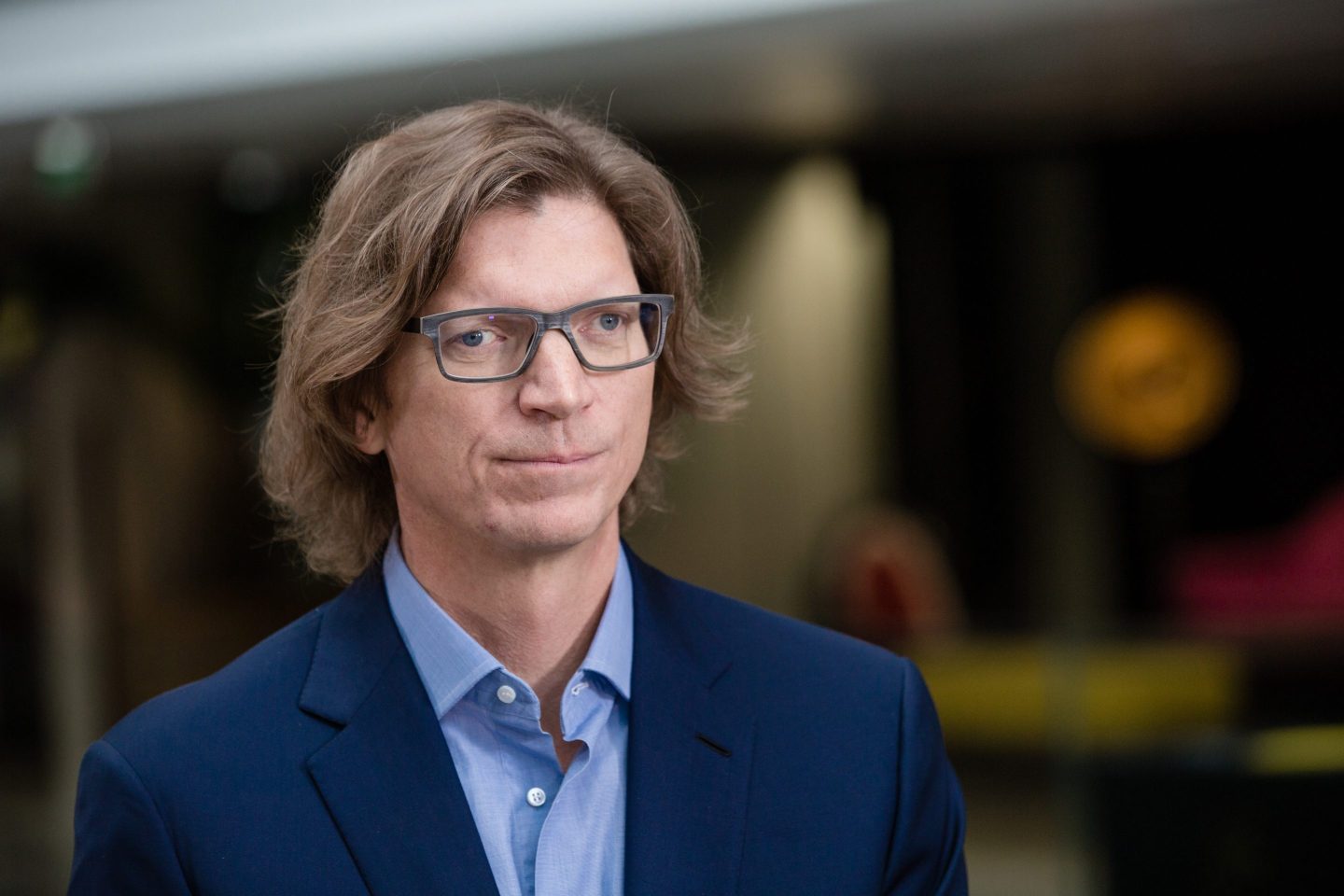 The last year in the European tech sector can practically be split down the middle. The first half of the year continued the bumper growth of 2021, with strong investment flowing into the market despite the war in Ukraine and rising inflation.

As the year comes to an end, European tech companies are facing a significant slowdown in dealmaking, tougher fundraising cycles, and fewer investors willing to commit to late-stage, large-round investments.

That’s the conclusion of an annual survey of the state of Europe’s technology market from Atomico, the venture capital firm started by billionaire cofounder of Skype Niklas Zennström.

VCs keeping cash in their pockets

The report finds that the dealmaking frenzy of 2022 started to cool off around July, and by August and September monthly investment had dropped to levels not seen since 2018—a 40% drop compared to the third quarter of last year.

In a survey sent to founders, around 82% said they believed it was harder to raise venture capital than it was 12 months ago—the biggest change in founder sentiment since the report first started surveying the European tech sector five years ago.

As cash dries up, more tech companies have had to lean down their operations drastically.

Globally, more than 200,000 tech workers have been laid off in the past year, according to Layoffs Tracker. Europe accounted for 7% of these layoffs with over 14,000 tech employees losing their jobs in the last year.

“We’ve gone from a period in 2021 where capital was abundant and cheap, to one where the cost of capital has increased and where capital is less readily available and it’s more difficult to fundraise,” Tom Wehmeier, head of insights at Atomico and coauthor of the report, told Fortune.

“You think about European tech, it’s barely 20 years old. And now we’re seeing its resilience put to the test.”

U.S. investors turnings away from Europe

The slowdown in growth has left American investors shying away from the European market.

Much of this can be chalked up to the decrease, and in some cases the complete withdrawal, of “crossover investors” or funds that actively invest across both the public and private markets.

As fundraising slows down, so has the number of unicorns that have come to the market in 2022.

While 2021 saw a record number of new unicorns emerge in Europe, with 105 companies achieving billion-dollar milestones, only 31 unicorns have come to market this year by the time of the report’s publication.

And as expected, the IPO window has also been “slammed shut,” the report says.

With highly uncertain and volatile public markets, only three tech IPOs reached a market cap of over $1 billion, compared to the 86 brought onto the market in 2021.

“I think certainly our view and when we speak to other investors and other founders, is that we are not going to see a reversion back to the conditions we saw in 2021 anytime soon,” says Wehmeier.

While this is bad news for all founders, it still has a greater impact on women or minority-led tech companies.

Around 87% of all VC funding in Europe is still raised by men-only founding teams, while the proportion of funding raised by women-only teams has dropped from 3% to 1% since 2018.

The report writes that the changing landscape of 2022 marks a shift away from “the market’s long-standing appetite for growth-at-all-costs towards a focus on growth efficiency.”

Another thing to be optimistic about is the amount of talent in the European market.

As employees are recycled and redeployed across different tech companies, the number of founders who have graduated from successful unicorns has ballooned to almost 700.

“This has created the greatest talent pipeline that Europe has ever had,” the report writes.

And while the horizon for these tech companies looks bleaker over the next years, the companies that are getting funding are looking to change the world for the better.

The level of European investment in purpose-driven companies is looking to overtake 2021 levels, and the continent now leads the world in the share of large investments going into these companies.

In contrast, North American and Asian investment amounts into purpose-driven companies have decreased by around 50% and 65% respectively in 2022, when compared to last year.

Tech founders are also remaining pretty optimistic about the market.

Despite all the headwinds they face, 77% of founders in a survey said they remained confident in the future of European technology going into 2023.