‘Why do we allow this stuff?’ Jamie Dimon says investing in crypto tokens is like buying ‘pet rocks’ 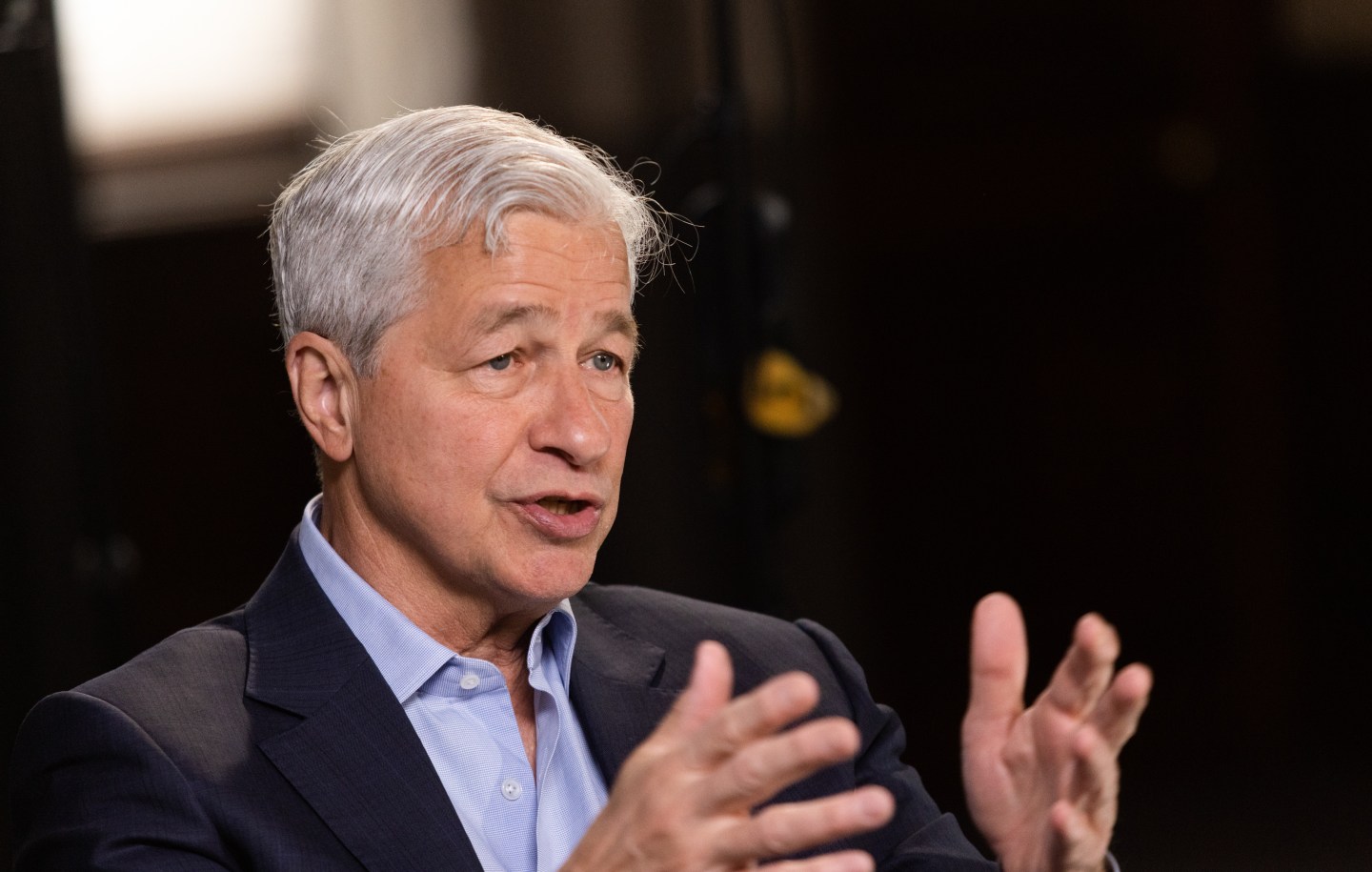 In an interview with CNBC’s Squawk Box show on Tuesday, Dimon referred to crypto as “a complete sideshow” and said the broadcaster spends “too much time [focusing] on it.”

“Cryptocurrencies that don’t do anything, I don’t understand why people spend any time [thinking about them],” he said, adding that JPMorgan was “not even sure that [Bitcoin] is a real market.”

“Crypto tokens are like pet rocks,” he said, adding that people were just “hyping this stuff up.”

Issuing a warning to the American public, Dimon pointed out that at least $20 to $30 billion of ransomware was involved in the trading of Bitcoin, and said the cryptocurrency was plagued with other corruption problems like money laundering, terrorism financing, tax avoidance, and sex trafficking.

“Why do we allow this stuff to take place?” he questioned. “I think the regulators that have beat up on banks should maybe focus a little more on crypto.”

Dimon has long been a vocal critic of cryptocurrencies, previously referring to the digital tokens as a “decentralized Ponzi scheme” that is “dangerous” and “not good for anybody.”

The JPMorgan chief, who refuses to refer to crypto assets as “currencies,” said in October last year that Bitcoin was “worthless.” At the time, its value was approaching an all-time high.

While he doubled down on his aversion to cryptocurrencies on Tuesday, Dimon defended the blockchain technology that underpins their use, saying that his opinions on crypto “does not mean that blockchain isn’t real.”

JPMorgan, and Dimon himself, have long been backers of blockchain technology, with the bank being the first in America to create and successfully test a digital coin representing a fiat currency—in this case, the U.S. dollar. The JPM Coin, enabled by blockchain, is used by the bank to carry out intraday repurchase agreements.

What will Bitcoin cost in 2023 and beyond?

Bitcoin, like all cryptocurrencies, is a risky and highly volatile investment, making it difficult to predict exactly how the market will play out in the short and long term.

The digital asset, which was trading at around $13,800 at 7 a.m. ET on Wednesday, has lost more than 60% of its value in 2022, as cryptocurrencies across the board have suffered a widespread selloff that’s become known as the Crypto Winter.

At its all-time high, Bitcoin was worth $56,580, according to figures from Coinbase.

However, Bitcoin has recovered from rough years before.

Despite turbulence in the market, Ark Invest’s CEO Cathie Wood has stood by her call that Bitcoin will hit $1 million by 2030. Meanwhile, billionaire investor and CEO of Galaxy Digital Mike Novogratz still believes it will climb to a value of $500,000—but not within five years, as he previously forecast.

Its downfall this year is reflective of the wider crypto market, which reached a market cap of $3 trillion in Nov. 2021, but is now a market worth around $850 billion.

The selloff, exacerbated by the implosion of major crypto exchange FTX in November, has led to speculation over whether the world is witnessing “the end of crypto,” with some heralding FTX’s collapse as the cryptocurrency market’s “Lehman moment.”

In a research note on Sunday, Standard Chartered’s global head of research, Eric Robertsen, warned that investors could be caught off guard by a “surprise” Bitcoin plunge that would send the digital asset a further 70% lower in 2023.

Robertsen said that this would see Bitcoin’s value shredded to just $5,000.

Meanwhile, JPMorgan’s analysts believe that its bottom is still yet to be reached, with the bank predicting in November that it will drop to around $13,000 while the crypto market suffers a “cascade of margin calls.”