The ‘end of crypto’? Not so fast 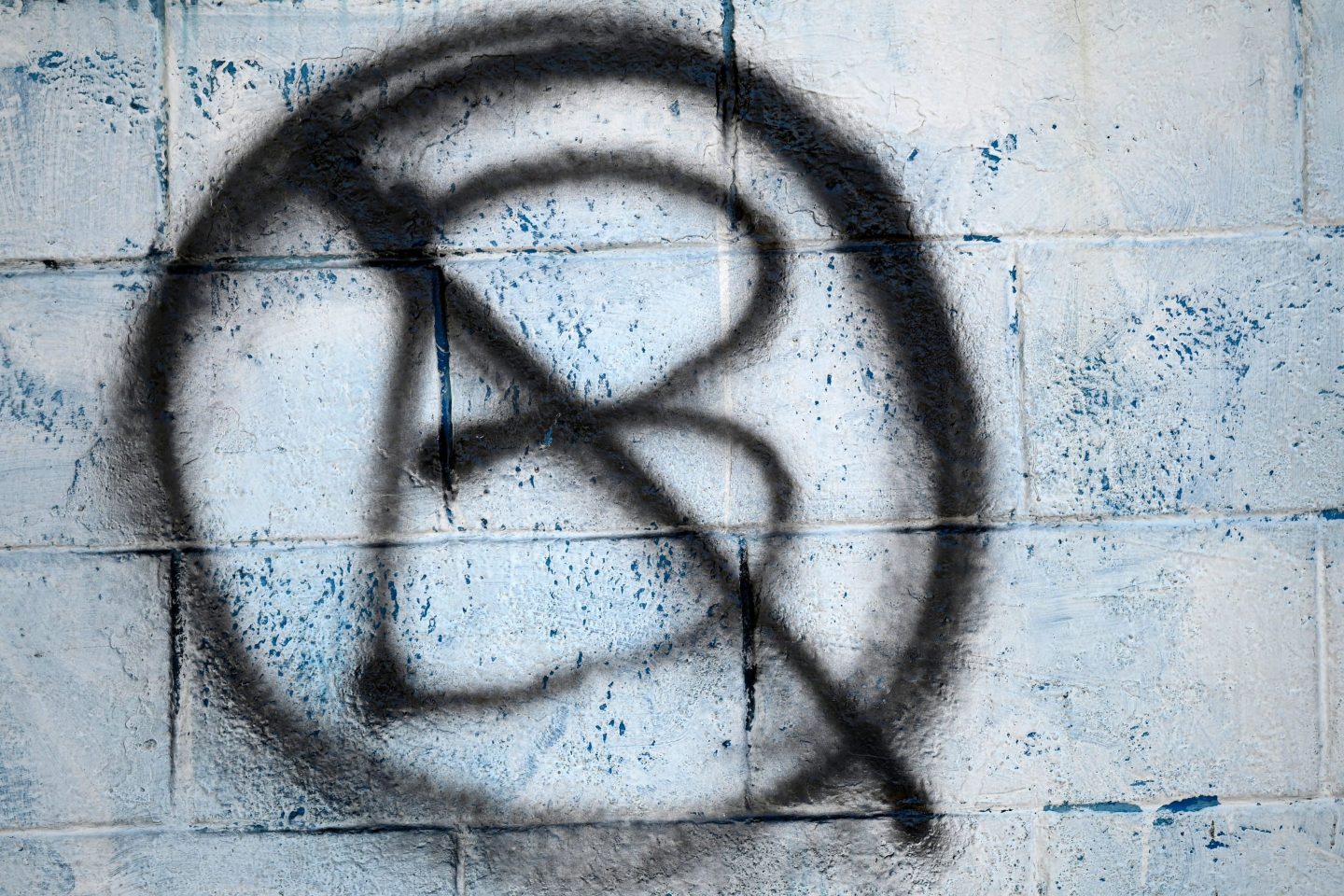 The FTX disaster has produced no shortage of hot takes but the spiciest of them all came from The Economist. The lead story in the venerable magazine’s latest issue—titled “Is this the end of crypto?”—is accompanied by a cover depicting meteors striking the earth. The prose is withering.

“Never before has crypto looked so criminal, wasteful, and useless,” writes The Economist of the post-FTX fallout. “Big personalities, incestuous loans, overnight collapses—these are the stuff of classic financial manias, from tulip fever in 17th-century Holland to the South Sea Bubble in 18th-century Britain to America’s banking crises in the early 1900s.”

It’s hard to argue. In a decade of covering crypto, I’ve seen no end of scams and disasters—most notably the catastrophic Mt. Gox hack of 2014 and the casino-rama frenzy of the 2017 ICO era—but nothing this bad. The FTX collapse not only blew up tens of billions of dollars in value but deeply damaged trust in an industry that only two weeks ago seemed poised to enter the mainstream of American finance.

But the end of crypto? Far from it. Things are bad and will likely get worse, but in the long term the industry will recover and emerge stronger than ever. My reasons for optimism are twofold. The first is the people. While the charlatans—yes, there are a lot of them—grab the headlines, the majority of people working in crypto have integrity and are working their asses off to build real companies and to improve the blockchain technology Satoshi Nakamoto introduced to the world 14 years ago.

The second source of optimism is the technology itself. Even the Eeyores at The Economist made a point to praise blockchain’s transparency and efficiency, and its capacity for trustless smart contracts and novel governance arrangements through token distribution. This is all true, and if you want real-life success stories of what crypto can do, look at Ethereum’s improbable switch this year to proof of stake or at Bitcoin, which grows more battle-tested and reliable every year.

That does not mean everything is fine, of course. The trust lost in the FTX debacle will take years to rebuild, and, as The Economist notes, the crypto industry needs to grow up and offer useful products to the world rather than greedy token grabs and exotic financialization gimmicks. This may take time, but it’s certainly not the end of crypto. More like the end of the beginning.

(Errata: Yesterday’s newsletter incorrectly stated that BlockFi has filed for Chapter 11—for now, there are only rumors that it will. Also, Bear Stearns collapsed prior to Lehman. Thanks to readers Mike, Aaron, and Richard for flagging.)

Genesis is closer than ever to bankruptcy after the struggling crypto-trading giant failed in a last-ditch effort to raise $1 billion in fresh capital. (Bloomberg)

Billionaire and VC gadfly Mark Cuban just unfollowed a series of prominent crypto accounts, but he says his support for the industry remains unchanged. (Fortune)

Coinbase's CEO is the latest subject of a Financial Times "Lunch with the FT," with the meal going about as awkwardly as you'd imagine. (FT)