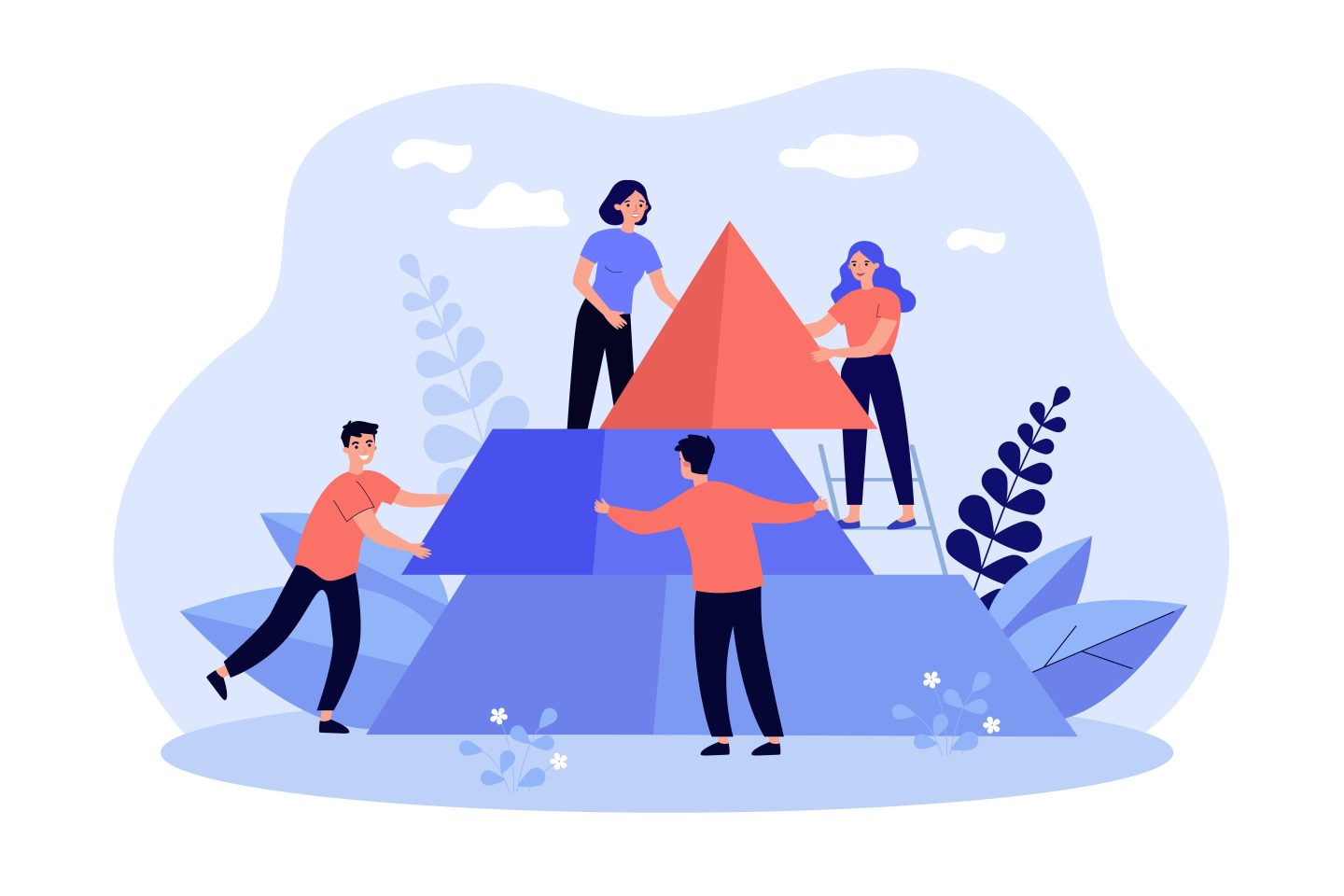 The CEOs of Target, Albertsons, Delta, and Starbucks all have one thing in common: They were once promising executives at PepsiCo. Before these CEOs left their corporate nesting grounds for greener pastures elsewhere, they developed their leadership chops at the world-famous food and beverage giant.

PepsiCo, which has become a hotbed from which to recruit corporate talent in recent years, develops its next generation of executives with a “well-oiled system that identifies and intensively develops ‘high-performers’ within the company,” writes Fortune’s Phil Wahba. These high-potential individuals—or “hi-pos” as they’re known in Pepsi parlance—are spotted across all levels and divisions of the company’s worldwide business and are given a series of stretch experiences and training resources to mold them into leaders.

Interestingly, PepsiCo doesn’t alert hi-po employees to their status, instead leaving them to guess or intuit whether they’ve been placed on the C-suite fast track. “The reasons for this secrecy,” Wahba explains, “have to do with morale and keeping strivers on their toes: No one wants to create resentments between employees, or a two-class system, or have a rising star become a showboat. Better to have bosses simply observe the person in action.”

Individual managers play a significant role in elevating people to the coveted status, but once there, they’re in the hands of an unusually powerful HR department. Rather than keep those successful employees on teams where they’re already thriving, PepsiCo’s HR strategists prefer actively moving them into new, more challenging roles to accelerate the learning process. “It’s the job of HR to pull people out of comfortable positions,” says PepsiCo chief human resources officer Ronald Schellekens.

These new experiences emphasize the development of well-rounded executives who understand the intricacies of PepsiCo’s global operations. Hi-po employees complete at least one assignment outside their home country or in a different function to experience firsthand the breadth of the company’s scale. “Our model is first and foremost based on risk-taking and putting people into big jobs, uncomfortable jobs, and trusting they will flourish if you take a chance on them,” Schellekens says.

When promising could-be executives prove themselves in these challenging situations, they also get noticed elsewhere. PepsiCo considers the raft of departing executives a vindication of its talent development philosophy. Schellekens notes that since turnover within its executive rank is “super low,” it’s only natural that many high-po execs complete their career trajectories elsewhere.

That high-pos are doing great things at other companies also helps PepsiCo attract and retain talent because the company can point to the numerous CEOs it developed and entice young, hard-working employees with the possibility that they, too, can one day achieve similar levels of professional success.

(Disclosure: I used to be a PepsiCo employee.)

- The mixed results of union votes at Amazon warehouses leave the fate of the labor movement in question. Wall Street Journal

- A month after reporting record-high profits, Exxon Mobil raised the base pay of its CEO. Reuters

PTO Woes. Some workers are dissuaded from using their paid time off in fear of having to catch up on work once they return from vacation. —Jane Thier

Long COVID. Employers will have to proactively make accommodations for workers with long COVID—or lose workers this winter. —Paige McGlauflin